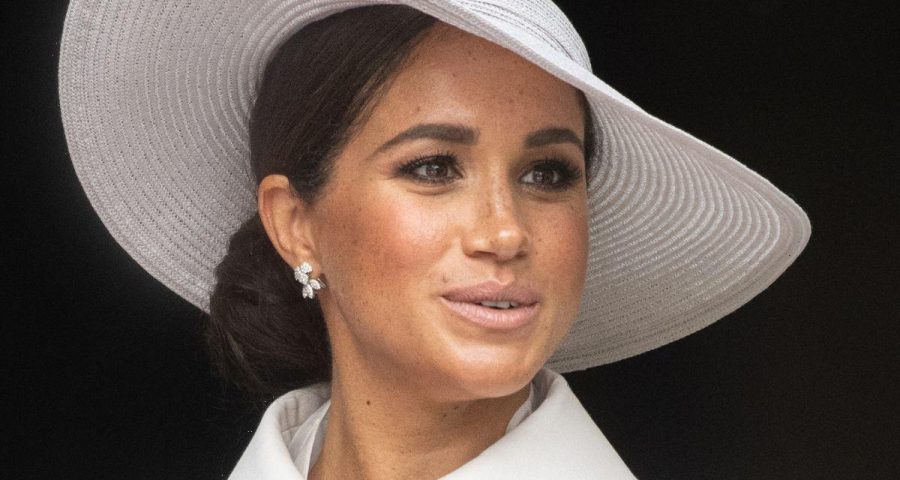 Meghan Markle is now free to take a political stance ever since she and Prince Harry broke apart from the Royal Family. The 40-year-old has spoken out about certain topics in the past, and most recently told Vogue she “might be in Washington very soon”. Discussing this with royal editor Russell Myers, ITV presenter Lorraine said she doesn’t view the idea as “ludicrous”.

Meghan broke her silence on the Supreme Court’s controversial overturning of Roe v Wade, branding the decision “a blueprint for reversing rights”.

Talking about Meghan’s potential in politics, Lorraine said: “This is where she really, like I said, comes into her own.

“And it raises that whole speculation of whether or not she’s going to go into politics.” 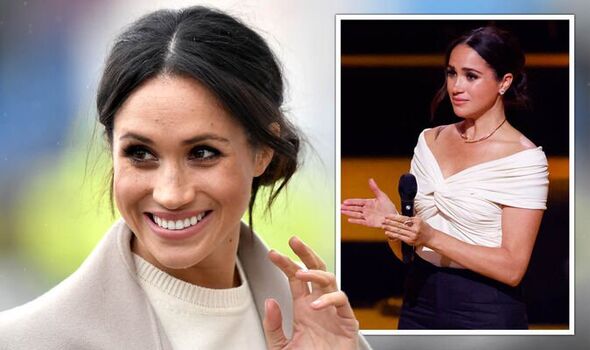 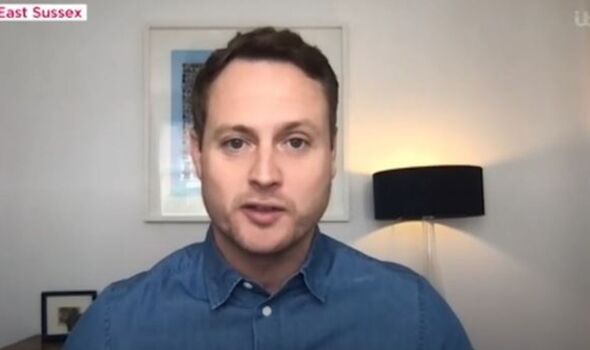 “So they can speak on political issues, and certainly Meghan was speaking to Vogue at the weekend, talking about Roe vs Wade, the very, very controversial abortion law that has been repealed in the US.

“And Meghan’s said, ‘We might be in Washington very soon,’ so does she have political ambitions?”

Giving his own view, the royal expert went on: “I do think she does.

“And she’s certainly rubbing shoulders with the right people and making the right noises. 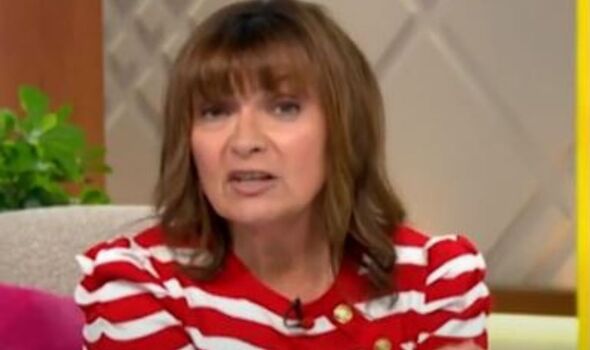 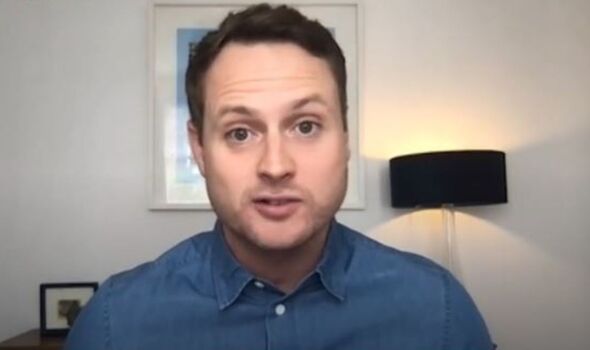 “So sometimes it might not seem so ludicrous that she might stand for office, because she’s certainly making the right noises.”

“I don’t think it’s ludicrous at all,” Lorraine shared. “She’s got things to say and she’s got an astonishing platform and she could make a real difference.”

It comes as rumours continue to spiral over Meghan’s ambitions.

Speaking to Vogue, the former actress recently commented: “Women are already sharing stories of how their physical safety is being put in danger.

“Women with resources will travel to get an abortion, those without might attempt to give themselves one at tremendous risk.”

She added: “What does this tell women? It tells us that our physical safety doesn’t matter, and as a result that we don’t matter. But we do. Women matter.”

The Duchess went on to say: “It feels like the tip of the iceberg and is part of why people feel so scared.”

Talking about Harry’s view, she continued: “My husband and I talked about that a lot over the past few days.

“He’s a feminist too. And his reaction last week was guttural, like mine.

I know that for so many women right now, there is a sentiment of despair.

“We have to channel that fear into action. We can start this November in the midterms. We have to vote, every time.

“What happens with our bodies is so deeply personal, which can also lead to silence and stigma, even though so many of us deal with personal health crises.

“The more that we normalise [the] conversation about the things that affect our lives and bodies, the more people are going to understand how necessary it has to have protections in place.”

Lorraine airs weekdays at 9am on ITV.