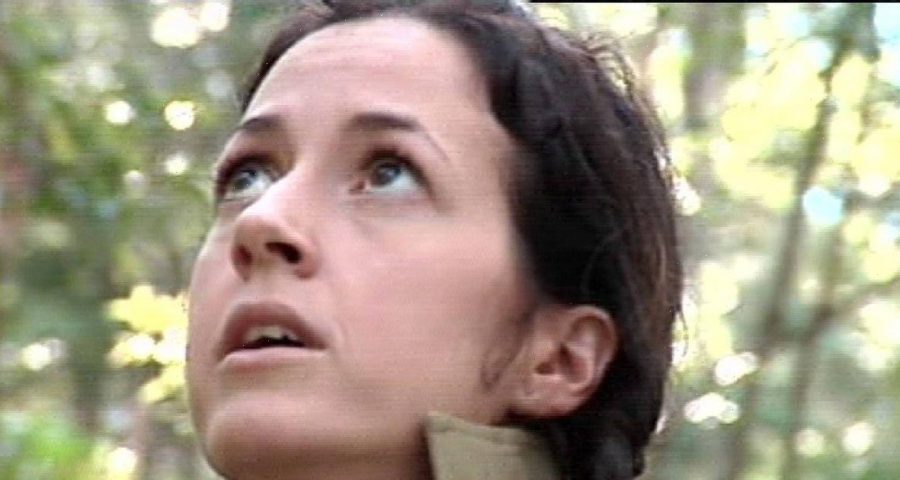 Want all the hottest soap gossip? Share your email to get news, interviews, spoilers and more from the Daily Star

Sheree Murphy has revealed that her husband gave her some advice before she went into the I'm A Celebrity jungle in 2005 to avoid her "getting picked on".

The ex-Emmerdale star appeared in the fifth series of the celebrity jungle show back in 2005, where she starred alongside EastEnders actor Sid Owen and Neighbours star Kimberley Davies.

She did rather well on the reality show too, because she finished as the runner-up, behind Margaret Thatcher's daughter Carol Thatcher who took the crown.

However, the mum-of-four recalled the time she got a warning about the show from her husband, Harry Kewell, who urged her to "try" to complete the challenges in a bid to avoid "getting picked on".

46-year-old Sheree confessed that the one thing she "couldn't cope with" was the thought of getting picked on to do challenges.

She told the Express: "I just always remember that my husband before I left said, ‘honestly, Sheree, if they throw anything at you, you really have to try, otherwise you will get picked on.’

"And that's the one thing that I couldn't cope with."

Remembering her stint in Australia, Sheree said that they first thing she had to do was jump out of a plane despite her having the "worst anxiety" when it comes to flying.

She even had to take a Valium tablet in a bid to calm her nerves.

She added that in meetings with the show's producers, she insisted that she wasn't going to fly as she didn't like it.

She explained that she had originally been left not wanting to do it as she was up in the plane, and that she wanted to go home instead.

However, she said her husband's warning had given her the push she needed to complete the challenge.

After her time in the jungle, Murphy went on to present the jungle spin-off series for series 6 alongside Phillip Schofield.

She later went on to present This Morning's coverage of the seventh series on weekday mornings.

She has since gone on to work on whole host of TV shows, including BBC One's Celebrity MasterChef in 2015 and Yes Chef! – which she has presented since 2016.