SIMON Cowell looked in high spirits as he stepped out with son Eric after undergoing surgery on his broken back.

Ten weeks after breaking his back in three places Simon, 61, showed just how far he had progressed as he strolled through Los Angeles yesterday. 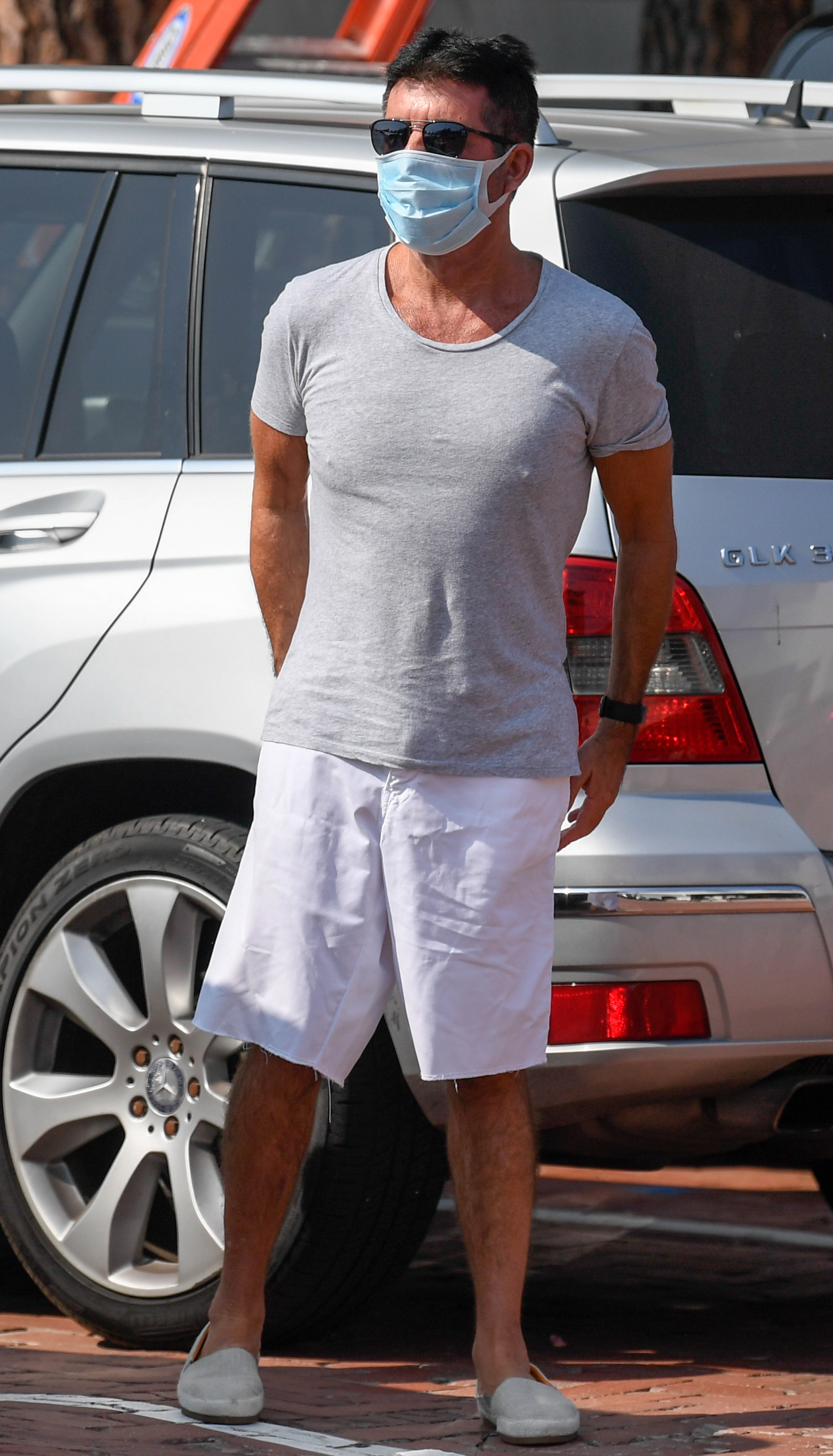 The Britain's Got Talent judge wore shorts, plimsoles and a grey T-shirt and a face mask as he joined his partner Lauren Silverman, 43, and their son Eric, six, in Malibu.

Just a week after celebrating his birthday, blowing out the candles on his cake at a small party thrown by his ex Terri Seymour, Simon stood confidently in the sunshine.

Simon's appearance came ten weeks after his fall from a powerful electric bike missed damaging his spinal cord by a centimetre.

The X Factor and Britain's Got Talent mogul had surgery to insert a steel rod to support three broken vertebrae. 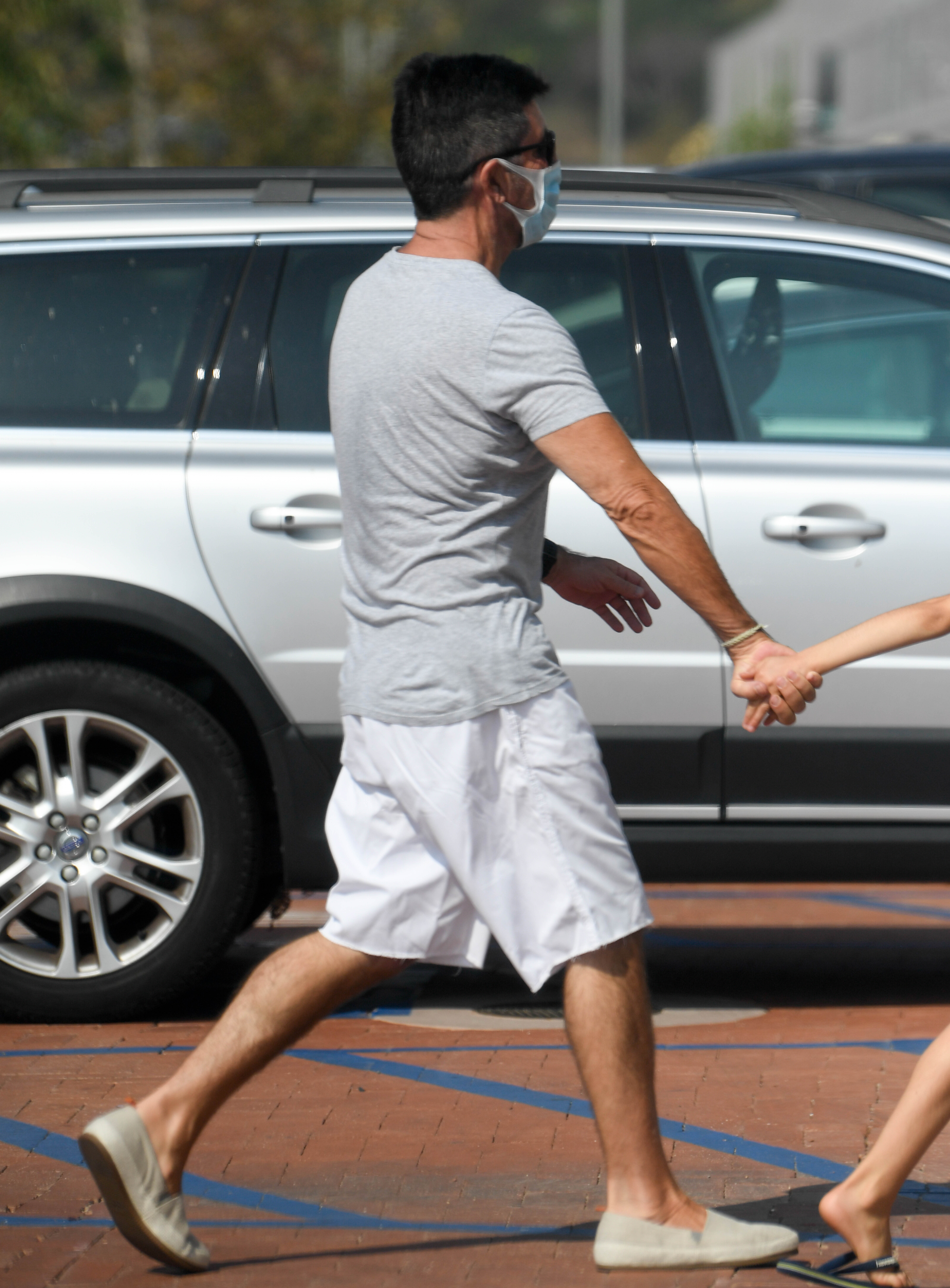 But Simon looked toned and tanned as he went to the shops.

An onlooker told The Sun: "He showed no signs of illness or fatigue. It's hard to believe he was on an operating table just weeks ago. It's an incredible recovery Several fans recognised him and he was waving to them, smiling and saying, 'Hi'.

"I think they were surprised to see him back on his feet looking so fit and healthy so soon."

Simon has been continuing his recuperation at his cliffside mansion. 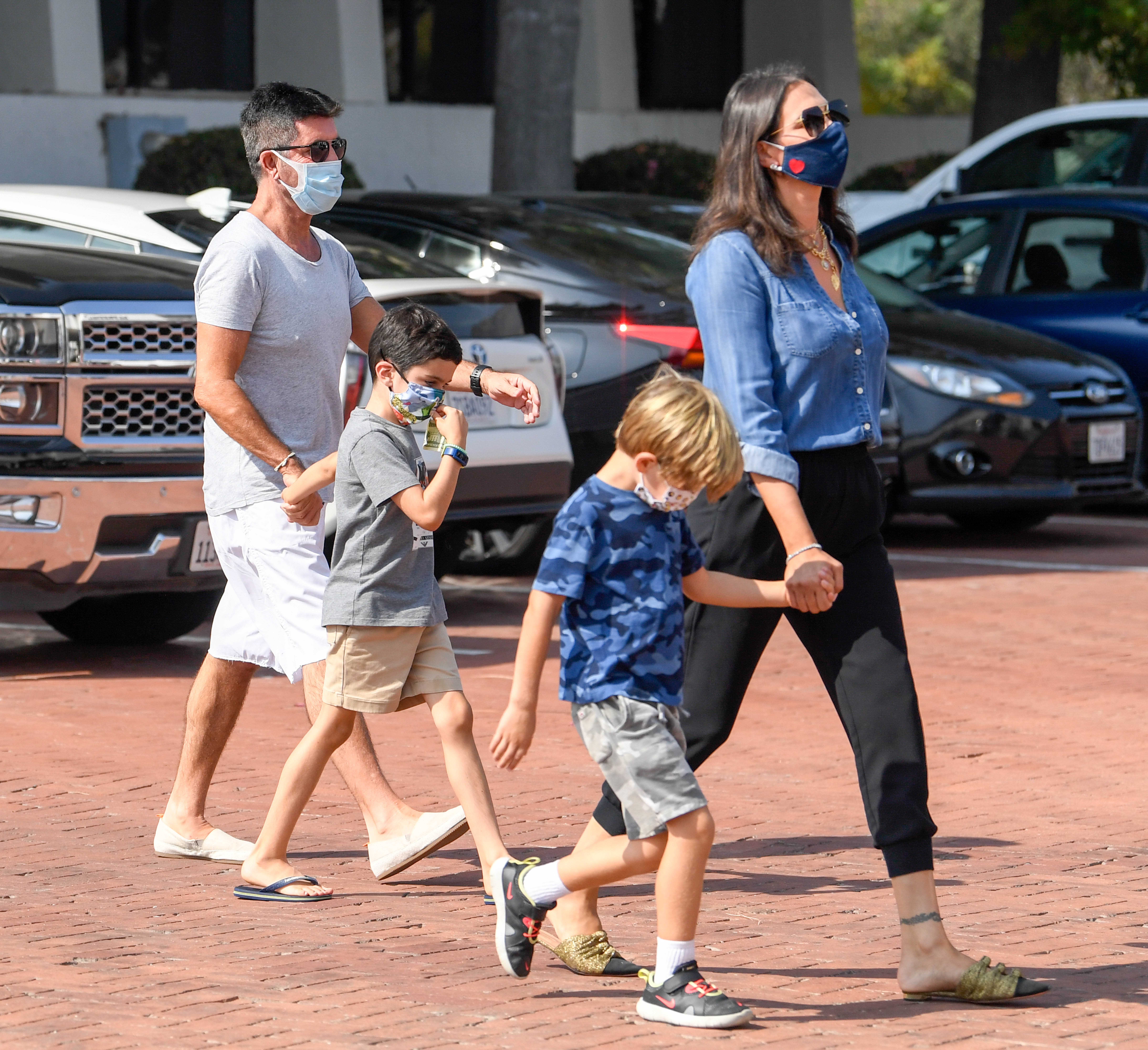 Simon — dubbed The Terminator by pals after his spine was shored up with metal — was on his new £16,500 electric bike when disaster struck in August.

He fell backwards off the Swind EB-01 machine when the vehicle upended in the courtyard of his home. 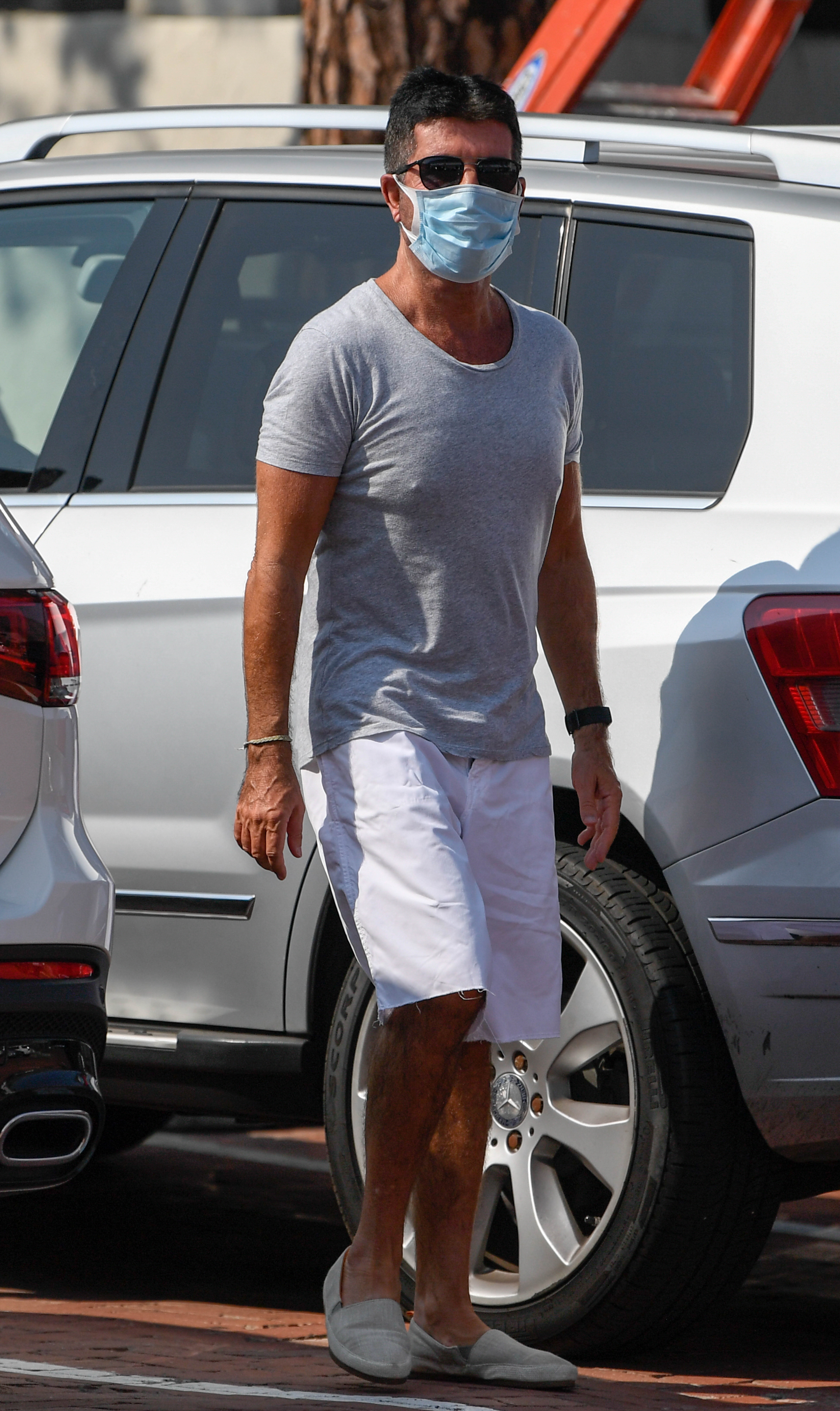 The music mogul endured six hours of back surgery and medics warned him he could face long-term mobility issues.

He was later pictured grimacing in pain as he was ferried from treatment at Los Angeles' UCLA Medical Centre in a chauffeur-driven Rolls-Royce.

The workaholic star was obliged to follow doctors' orders and rest up before considering any return to his hectic showbiz schedule.

He tweeted from his bed hospital joking that he should have read the manual before hopping on to the bike.

Aides later confided that it was hoped the star would suffer no lasting effects.

Simon's shopping trip appeared to have dispelled serious doubts and he was understood to be planning a return to the limelight. The onlooker added: "He looks fitter than ever. Expect him back on TV soon."