Sir Tom Jones, 80, entered the eighth decade of his life last June when the UK was in the grips of the coronavirus pandemic. The singer’s original celebrations for the milestone birthday were cancelled but the pensioner spent his time in lockdown working on some new music. Sitting down with ITV chat show host Jonathan, 60, the legendary musician explained he thought he would have passed into the afterlife before turning 80-years-old.

Asked how he feels about having a No.1 album at his age, the singer explained: “I didn’t think about being alive at this age.

“80 years old. Who knows? You think, if I get there maybe, and here I am and here we are,” he continued in the discussion of his health.

Whether his age plays a factor in slowing down his work commitments, he said: “I’ve always wanted to keep recording as long as possible.

“I want to sing as long as I possibly can. I’ve never really known life without it. I’ve always been singing since I was a kid.”

Becoming the oldest man to secure the top spot on the album charts, he added: “They told me that it’s No.1, I couldn’t believe it.” 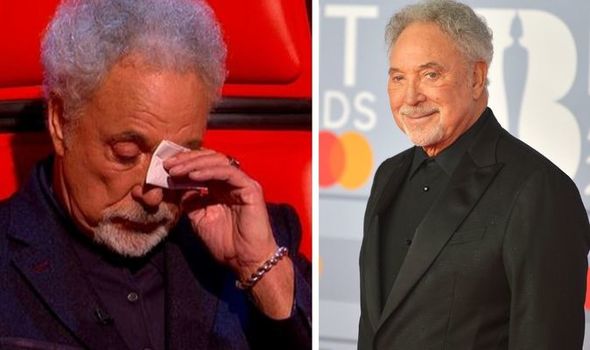 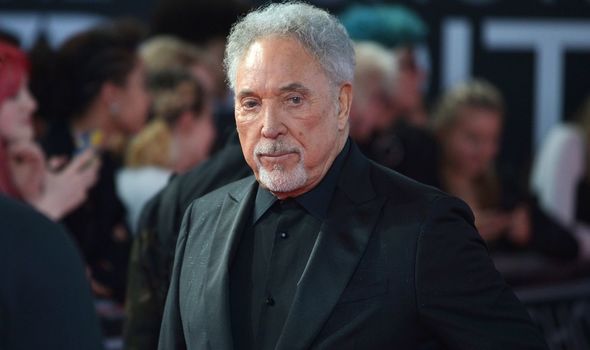 “I was thrilled to bits. After all this time. When you do an album like this, Mark started it off, my son,” Sir Tom continued.

“He said, ‘The next album should sound different…’ then, of course, we started talking about songs,” the singer explained.

“I’d saved up a bunch of songs I’d had over the years. For example, I’m Growing Old I’ve had since I was 32. I was thinking about saving it for when I was 102.”

Asked whether he is ready to retire, the pensioner said: “No, thank god, no. Please don’t. People have always been positive and said don’t retire.” 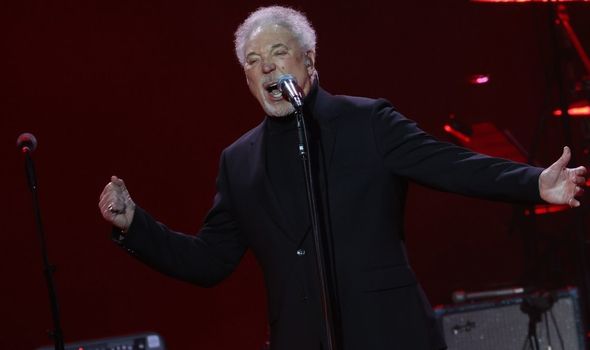 I’ve said I’m not going to

“I’ve said I’m not going to, I won’t,” Sir Tom continued, adding: “Hopefully at the end of the day the people are going to like it [my music], and thank god, they do.”

Having been in the music industry for 60 years, the singer has often spoken out about getting older whilst reflecting on his past.

The pensioner explained of ageing: “In a way, it makes me more determined because when you’re young you don’t think about it.

“You think, oh, yes, I’ve got this big voice and I can sing the s**t out of anything and you just do it.”

Tom Jones says he was 'thrilled' to receive his vaccine

“You’re not thinking about what you’ll be like if you get to 80. But you do think about what the benefits are,” he told Metro.

With his vocals as strong as ever at the age of 80, the singer has also revealed some of his secrets to keeping his voice in check.

“I’ve got an exercise bike in my bedroom. And I’ve got this inversion table, where I hang upside down for about five minutes every day.”

“It gets the blood rushing to your head, which is great, and it elongates your spine as well – so if you’ve got any problems with your back, I highly recommend it,” he said.

“So I might be old myself but my voice is still young,” the legendary singer explained in an interview with the BBC.

As well as keeping up his singing career, Sir Tom is set to return to his role on The Voice UK next year.

With the musician’s health in check, it seems he won’t be turning down any job offers for the foreseeable future.

The Jonathan Ross Show airs Saturday at 9:35pm on ITV.