Nineties kids are having a nostalgia-fest this weekend after Netflix UK dropped Sister, Sister recently. The show ran for five seasons from 1994 to 1995 and followed twin sisters separated at birth who were later reunited. Sister, Sister was a huge success and turned its central cast into huge names – but what are they doing now?

Tia was the straightlaced, academic twin on the show and lived with her adoptive single mother and fashion designer Lisa (played by Jackée Harry).

Following Sister, Sister Tia did a couple more projects with her sibling including the Disney Channel movie Twitches and its sequel Twitches Too.

Tia went on to voice a character in the Bratz franchise as well as appearing in the TV shows The Game, Instant Mom and Rosewood, among other roles.

She is married to actor and producer Cory Hardrict with the couple walking down the aisle in 2008. They have two children together. 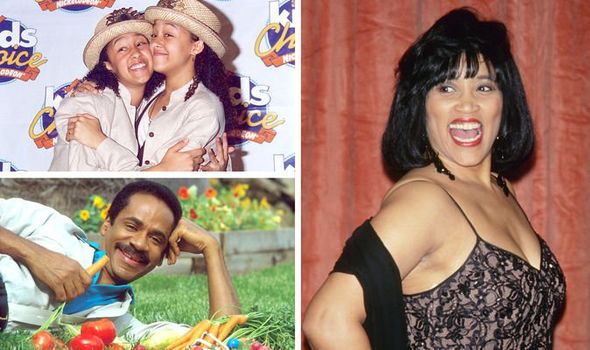 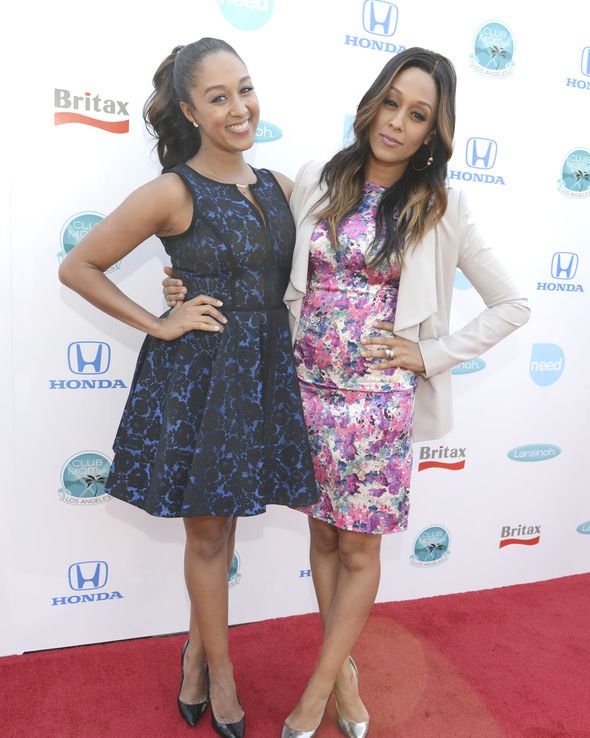 Tamera in the show was the more outgoing one of the siblings, often getting her studious sister to take exams for her following their reunion. She was raised by widower Ray (Tim Reid) after his wife died.

Away from the show, Tamera starred in medical drama Strong Medicine and co-hosted daytime talk show The Real.

Tamera married journalist Adam Housley in 2011 and the couple have two children.

Over the years, she has worked with her sister on various projects including their reality series Tia & Tamera along with Need Brand, a project catering towards the needs of mothers. 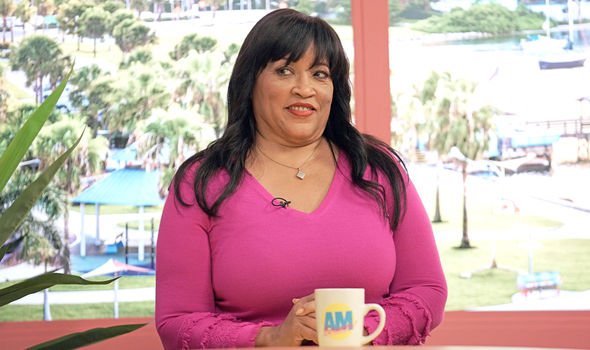 She became the first African-American woman to win an Emmy Award for Outstanding Supporting Actress in a Comedy Series while her Sister, Sister performance was critically-acclaimed.

Since the sitcom ended, she has worked consistently with some of her biggest projects including Everybody Hates Chris, Let’s Stay Together and The Family First.

In more recent years, she has featured in The Paynes, Baby Daddy and 2018 festive movie My Christmas Inn which saw her reunite with Sister, Sister stars Tia and Tim. 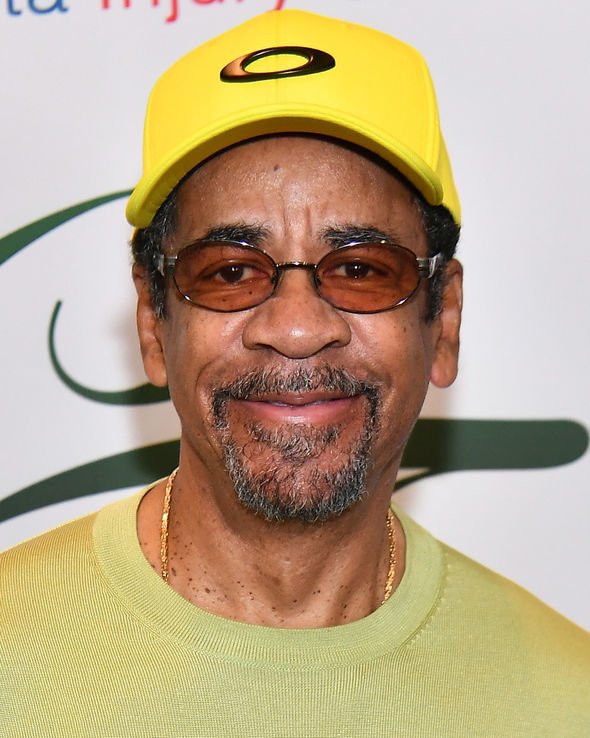 Further credits include Greenleaf, Me, Myself and I and numerous Christmas films.

He also served as a director on Once Upon a Time…When We Were Colored and Bobobobs. 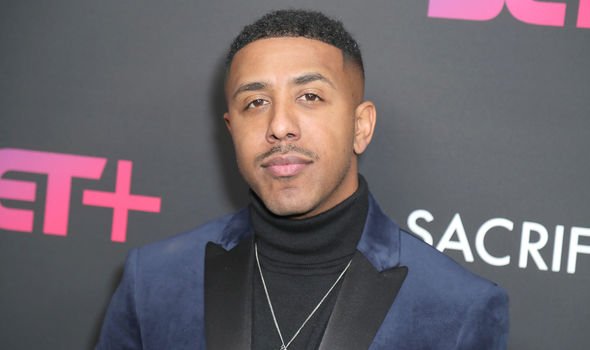 Taking on the role of the annoying neighbour Roger Evans was actor and singer Marques Houston.

In the show, he was a year younger than the twins and so didn’t appear in the latter seasons.

His character was written out around the same time his mother became terminally ill, leading him to care for her and only make sporadic appearances.

He has a successful music career releasing a total of six studio albums to date and his singles include That Girl, Famous and Only You.

Marques has continued to act as well with roles in TV series Cuts and movies Battlefield America, Boogie Town and Sacrifice.