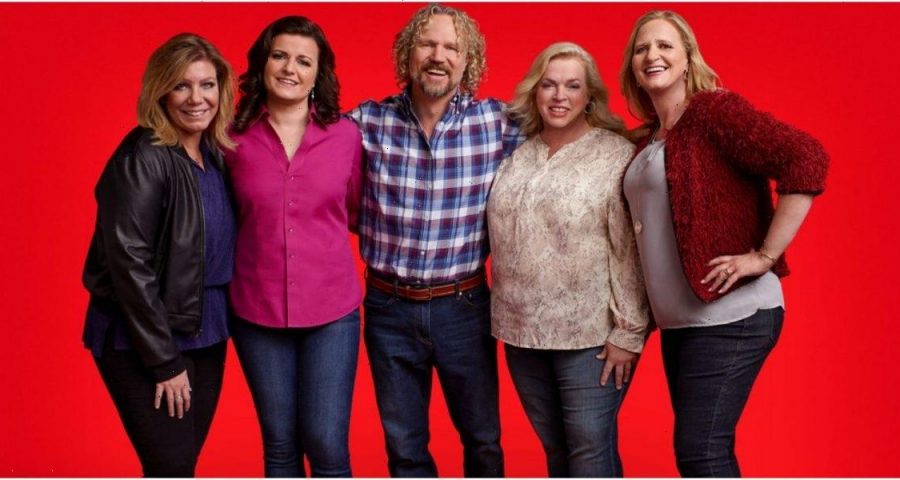 Sister Wives fans walked away from season 16 with more than a few questions. One question seems more important than the rest, though. Fans still want to know what Robyn Brown’s nanny does. They aren’t the only ones who have no idea what the nanny does. Paedon Brown, the son of Christine Brown and Kody Brown, has no idea what she does either.

‘Sister Wives’ star, Christine Brown, left her marriage without finding out what Robyn Brown’s nanny does

Season 16 of Sister Wives brought plenty of drama. Fans even have their favorite moments. Many fans agree that Christine Brown asking “what does the nanny do?” is among the best scenes in the series. What’s unfortunate, though, is that Christine walked away from the Brown family seemingly without an answer.

Robyn Brown and Kody Brown reportedly employed a nanny who was allowed to come and go from the house freely. That nanny became an issue when Robyn and Kody iced out the rest of the Brown family. They refused to see Christine Brown, Janelle Brown, and their children because they wouldn’t follow Kody’s lengthy list of coronavirus (COVID-19) precautions.

Paedon Brown can’t explain it to fans of the show, either

Christine walked away from her marriage without ever knowing what the nanny did. She isn’t the only member of the Brown family that hasn’t a clue. In an interview for Surviving Sister Wives, Paedon Brown revealed that he has no insider information about the nanny.

Robyn’s employment history is shrouded in mystery. During the earliest seasons of Sister Wives, Robyn ran an online jewelry business. The small business was her dream and heavily featured on Sister Wives. When the family left Las Vegas, Robyn shuttered the online storefront. She seemingly hasn’t held a job outside the home since. While she never speaks about work, that doesn’t mean she isn’t working. Paedon Brown recently revealed that his father does have a job outside of the family’s reality TV show but doesn’t talk about it because it’s “controversial.”