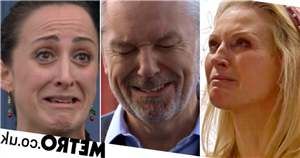 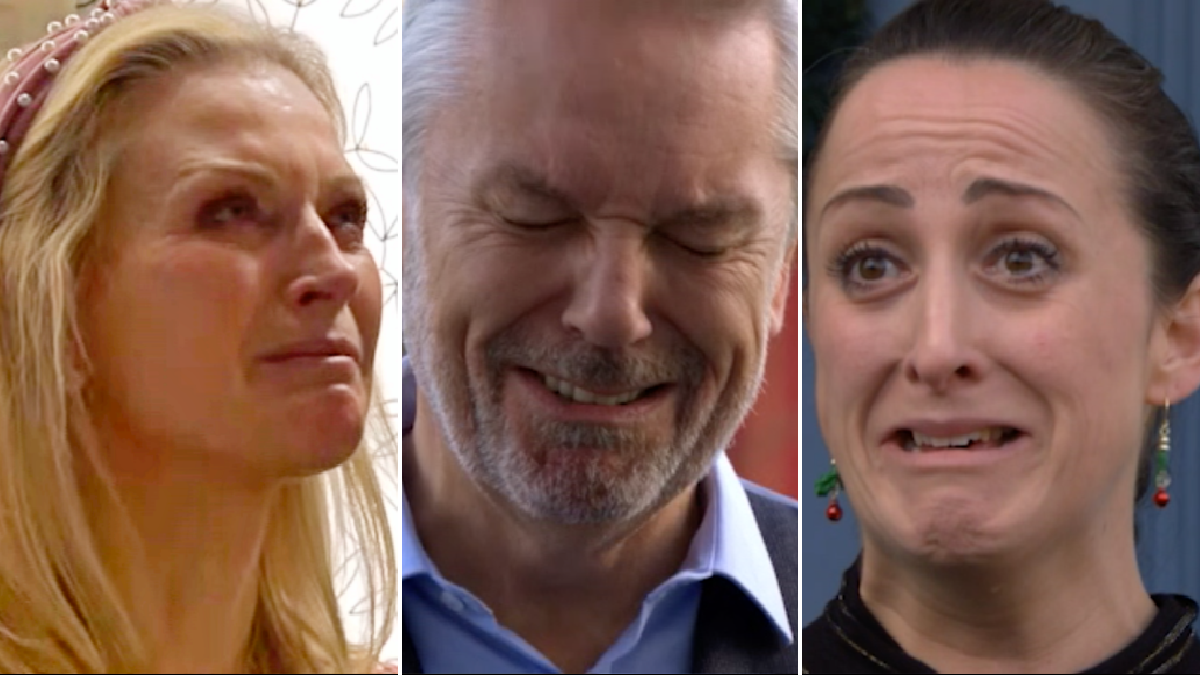 Sonia Fowler (Natalie Cassidy) and Kathy Beale (Gillian Taylforth) were left in floods of tears in EastEnders, as they finally learned that Rocky (Brian Conley) is not who he says he is.

Rocky, as viewers know, arrived in the Square earlier this year, claiming to be Sonia’s long-lost dad Terry Cant. In reality, he is Tom Cotton – Dotty Cotton’s (Milly Zero) uncle, and brother of the infamous nasty Nick (John Altman).

He pretended to be Sonia’s father as part of a scam concocted by Dotty, who wanted to get her hands on Dot’s (June Brown) inheritance, which Sonia has access to.

Rocky, however, ultimately forged a strong bond with Sonia, while also falling for Kathy, and thus he has been struggling to keep up the pretence. But he was unable to come clean, and therefore resolved to enjoy his first Christmas with his newfound clan.

Sandy Gibson’s (Martha Cope) reappearance, however, threw a spanner in the works. Knowing the truth about Rocky’s secret, Sandy proceeded to cause trouble.

But it was Dotty’s realisation that Rocky knew where Sandy was this whole time that proved to be the final nail in the coffin, and thus – in tense scenes – she revealed the whole truth about his scam at Christmas dinner, stunning all those in attendance.

Sonia struggled to believe what she was hearing at first, but the look on Rocky’s face confirmed her her worst fears. She left the table immediately, ordering him to stay away from her, before telling him that she never wants to see him again.

Kathy, meanwhile, kicked him out of her home, before bursting into tears.

Will Rocky be able to win back his loved ones’ trust? Or is this simply a betrayal too big to forgive?

EastEnders continues Boxing Day at 10pm on BBC One.