Disney Plus has held a number of successful releases, including TV show The Mandalorian – a Star Wars spin-off which was met with critical acclaim. Hamilton was later released on July 3 as a recorded, film-like version of the popular stage show. The Lin-Manuel Miranda-fronted production reached a 98 per cent approval rating on Rotten Tomatoes, and an average of 9.2 out of 10 in just under 200 reviews.

Now, Disney Plus has announced a new arrival on the platform – Pixar film Soul, which follows the life of a middle school teacher called Joe (played by Jamie Foxx).

Soul was due to be released on November 27 in cinemas, but instead of making its debut on the silver screen, the film will drop on Disney’s streaming service.

What’s more, the release date has been delayed by almost a month, meaning it will now be available on December 25, 2020.

Even more exciting for fans, unlike the recently released Mulan, Soul viewers won’t be asked to pay an extra nominal fee to watch the film. 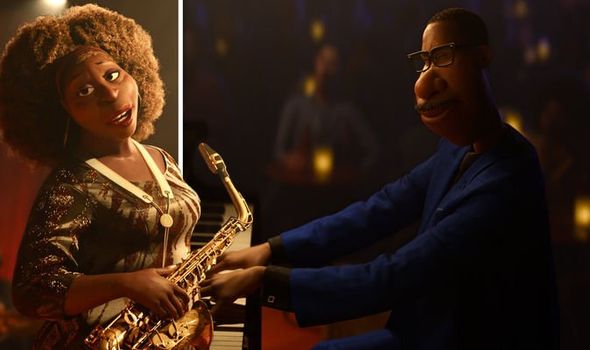 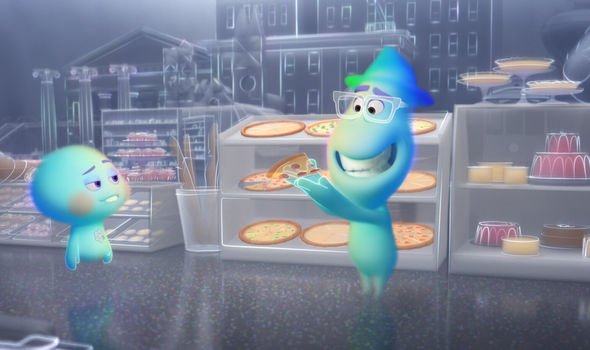 Chief executive officer of The Walt Disney Company, Bob Chapek, said: “We are thrilled to share Pixar’s spectacular and moving ‘Soul’ with audiences direct to Disney+ in December.

“A new original Pixar film is always a special occasion, and this truly heartwarming and humorous story about human connection and finding one’s place in the world will be a treat for families to enjoy together this holiday season.”

Soul will be getting some cinema releases in other parts of the world, however.

But these theatrical releases will be contained to territories which do not have access to Disney Plus. 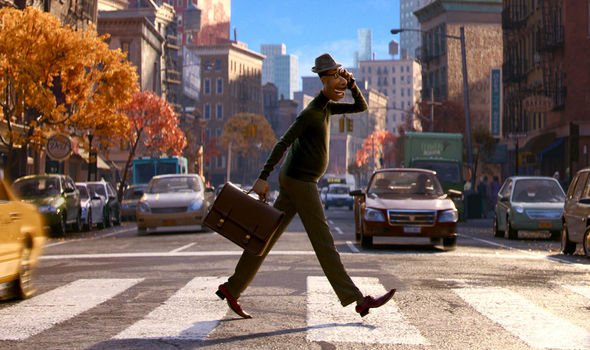 The film stars Jamie Foxx, Tina Fey, Angela Bassett, and Daveed Diggs, and follows Joe Gardner (Foxx), a middle-school band teacher who gets the chance of a lifetime to play at his favourite Jazz club.

Unfortunately for him, a slip into a manhole leaves him trapped in the afterlife, where he has to discover what makes him truly shine.

Soul is being directed by Academy Award-winning director Pete Docter, who previously directed other Pixar joints including Inside Out and Up.

Commenting on the film, he said: “The world can be an exhausting and frustrating place – but it’s also full of unexpected joys, even in seemingly mundane things.

“Soul investigates what’s really important in our lives, a question we’re all asking these days.

“I hope it will bring some humour and fun to people at a time when everyone can surely use that.”

Last month, on September 4, the blockbuster live-action version of Mulan was released on Disney Plus.

The film was the first of Disney’s new line-up to skip cinemas – but was only available to those who would pay an additional £29.99 for the pleasure of viewing it.

Despite some outcry from fans, Mulan was rather successful.

According to Deadline, the Chinese folklore-focussed film has made just over $67 million so far.

Soul will be available on Disney Plus from December 25, 2020.

Mulan is available on Disney Plus now, for a one-time charge of £29.99.