He said he was back on speaking terms with saxman Steve Norman and had been to his mother’s funeral. 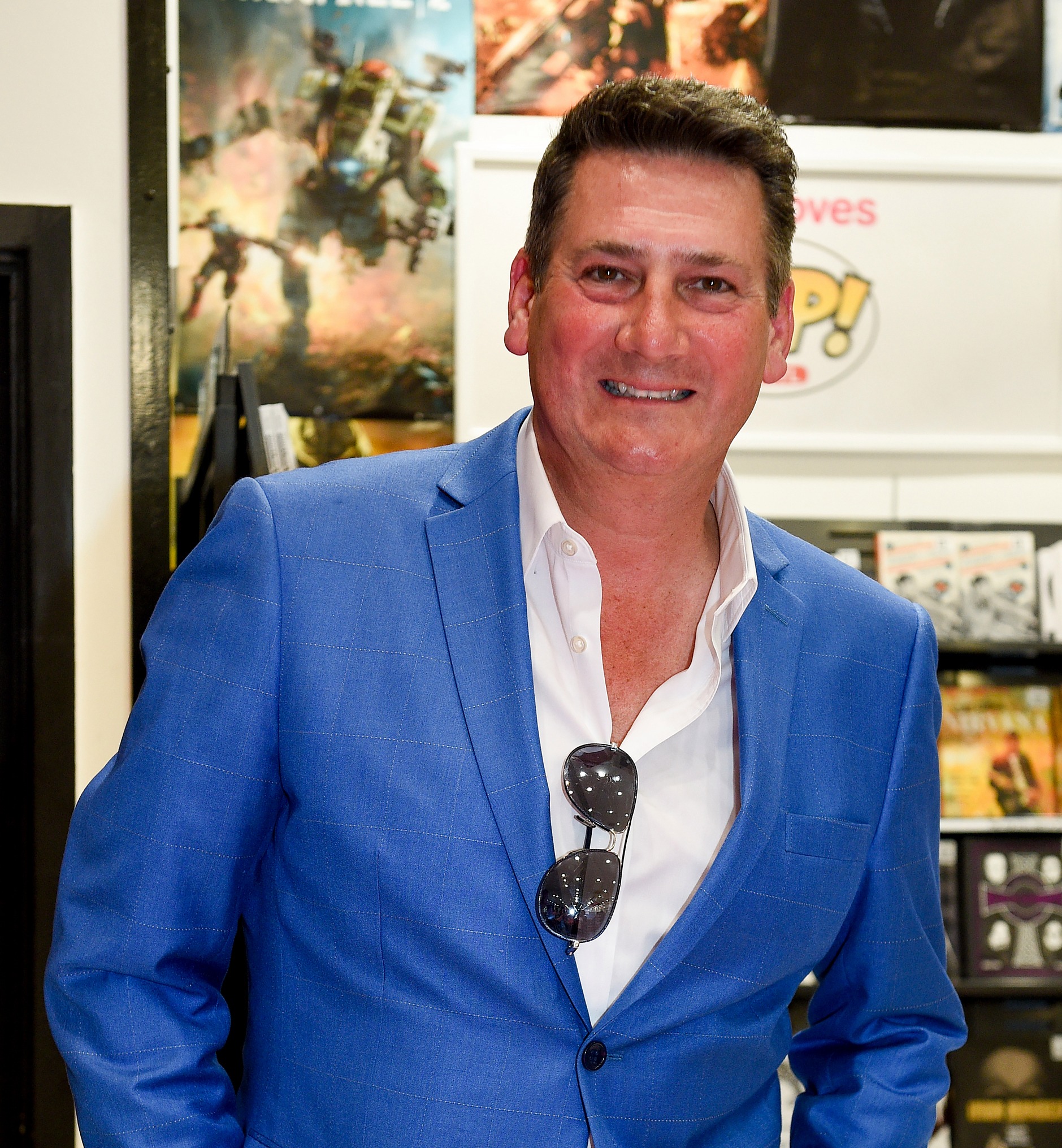 “His mum Sheila was my mum’s best pal for many, many, many years.

“Me and Steve have touched base and I went to the funeral to pay my respects.

“You know, there’s a deep friendship there. 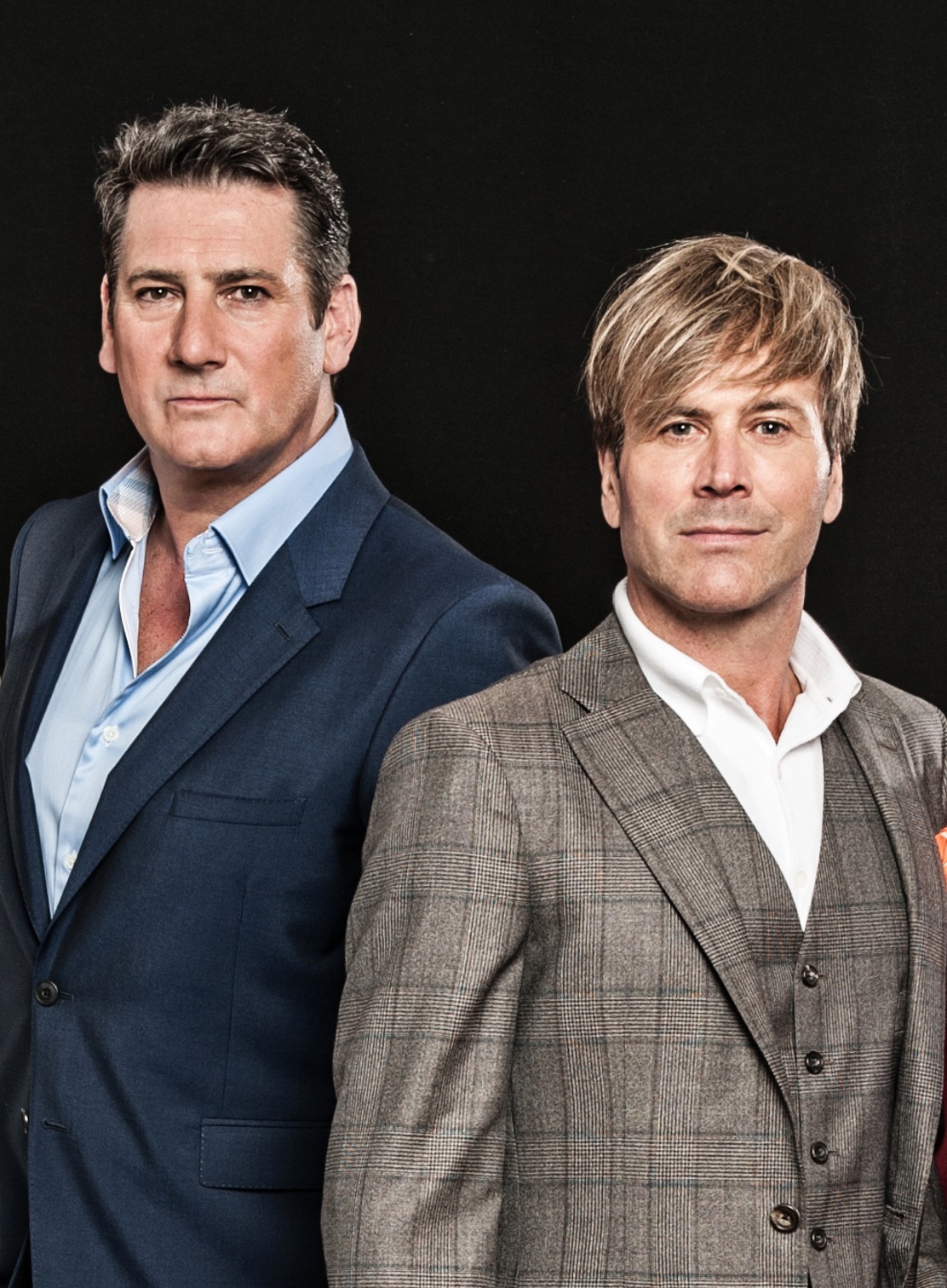 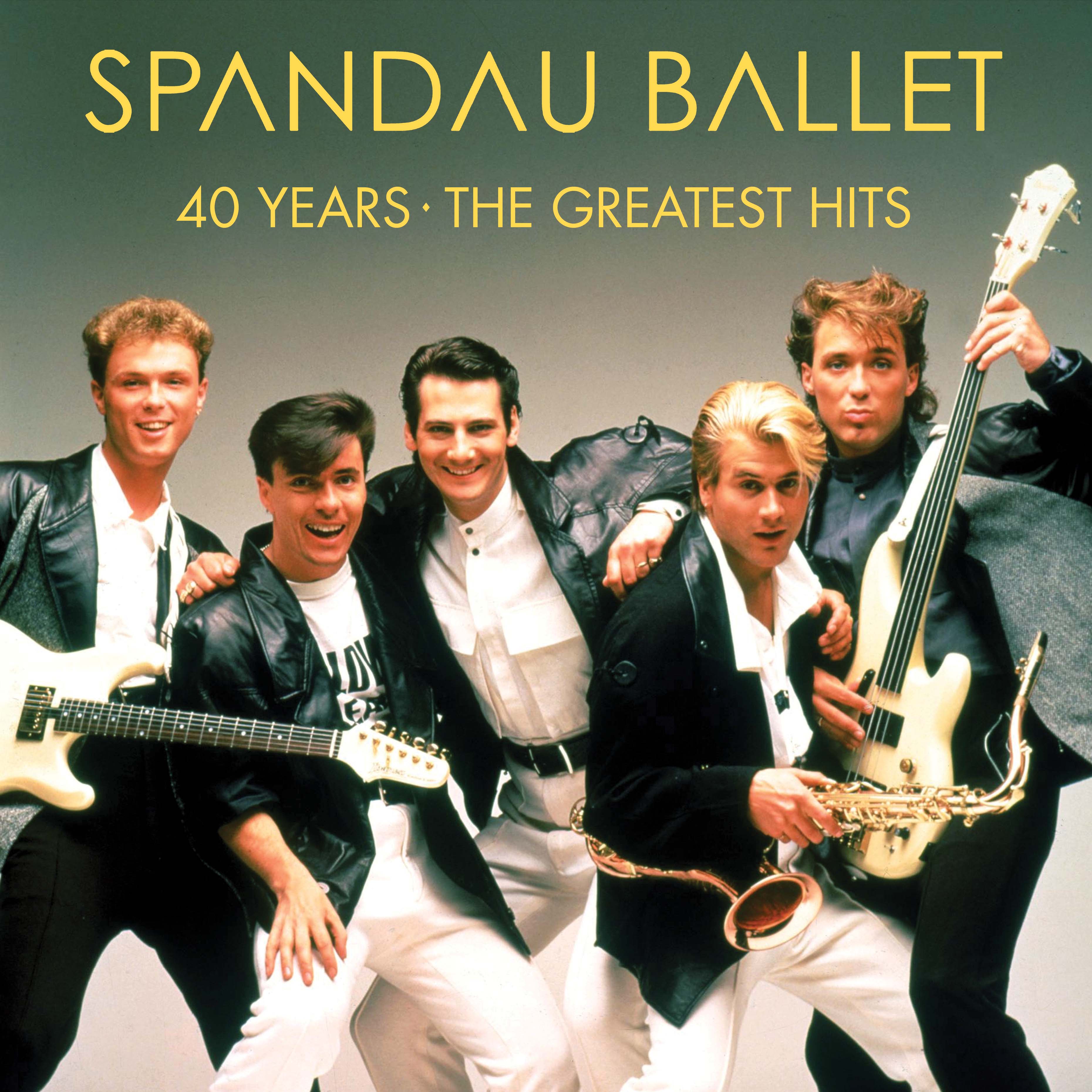 "It was nice and I think Steve feels as aggrieved as I do about circumstances with the band.”

The band, best known for hit Gold and featuring Kemp brothers Martin and Gary, sold more than 25 million albums around the world.

But they have split twice and been dogged by infighting and legal battles over royalties.