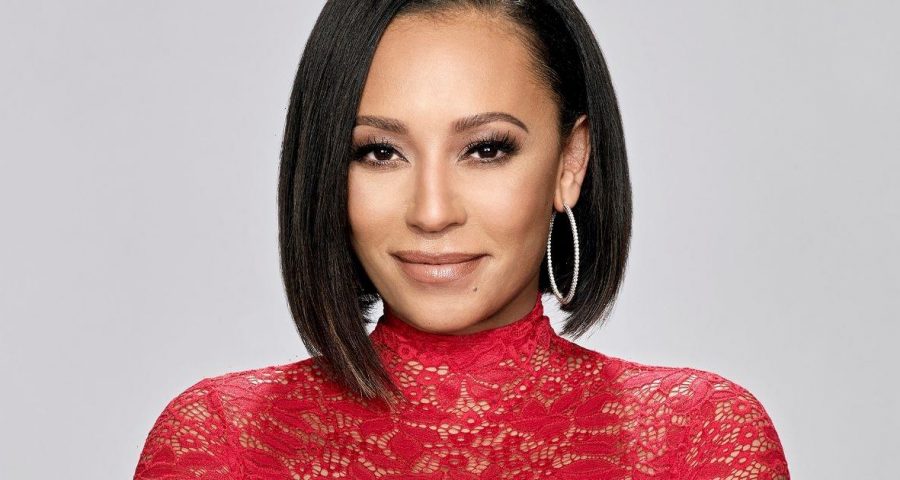 Good Morning Britain viewers were left reeling after Spice Girl Mel B took a savage swipe at ITV’s Phillip Schofield and Holly Willoughby after they were accused of queue jumping.

The This Morning presenters have recently come under fire for “jumping the queue” to visit the Queen’s coffin while she was lying in state, before her funeral which took place on September 19.

However, their ITV colleague Susanna Reid, who regularly presents Good Morning Britain, was praised by show guest Mel B for waiting in line for seven hours so that she could view the coffin.

The 47-year-old appeared on GMB and discussed the monarch as she was awarded an MBE back in May 2022.

She chatted with Susanna and her co-host, GMB regular and Tipping Point star Ben Shephard, before she made a quick dig at presenting pair Holly and Phil.

Mel B was curious as to how Susanna found the seven hour wait into Westminster Hall and Reid told her it “felt like a pilgrimage”.

She recalled: “It was an honour to be with all the other people in the queue.”

Scary Spice took the opportunity to slam the This Morning presenters: “No queue jumping for you!”

Reid was careful not to tread on any toes and responded in a neutral tone: “Some people had to work, but I was there with my mum.”

Toward the end of Queen Elizabeth’s time lying in state, the queue was closed for six hours which increased the total waiting time to “at least 14 hours”.

The general public and notable celebrities queued into the double digits for a chance to glimpse the Queen’s casket, but Schofield and Willoughby reportedly joined a separate line.

After they entered the secondary queue, they were taken to a press gallery so that they could gather footage for the This Morning show, set to be broadcast the next day.

However, show bosses have since denied that Holly and Phil were given “VIP access” and released a statement saying that they were there “in a professional capacity as part of the world’s media to report on the event”.