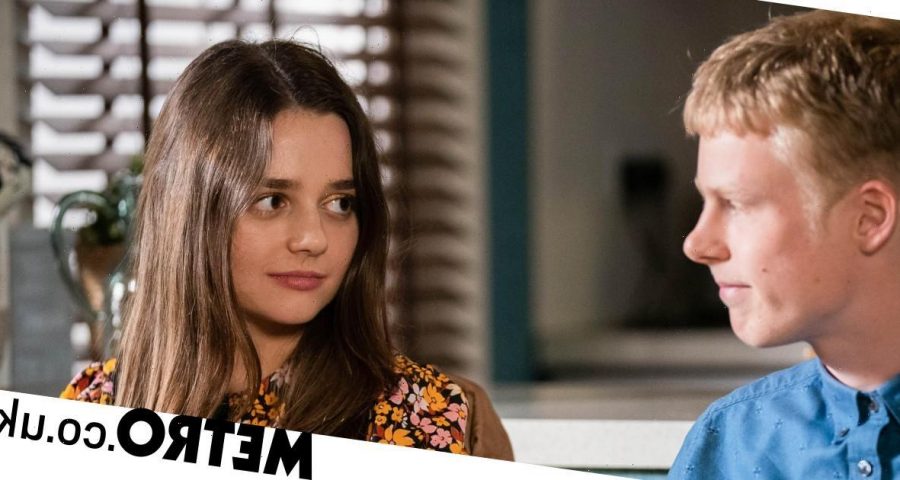 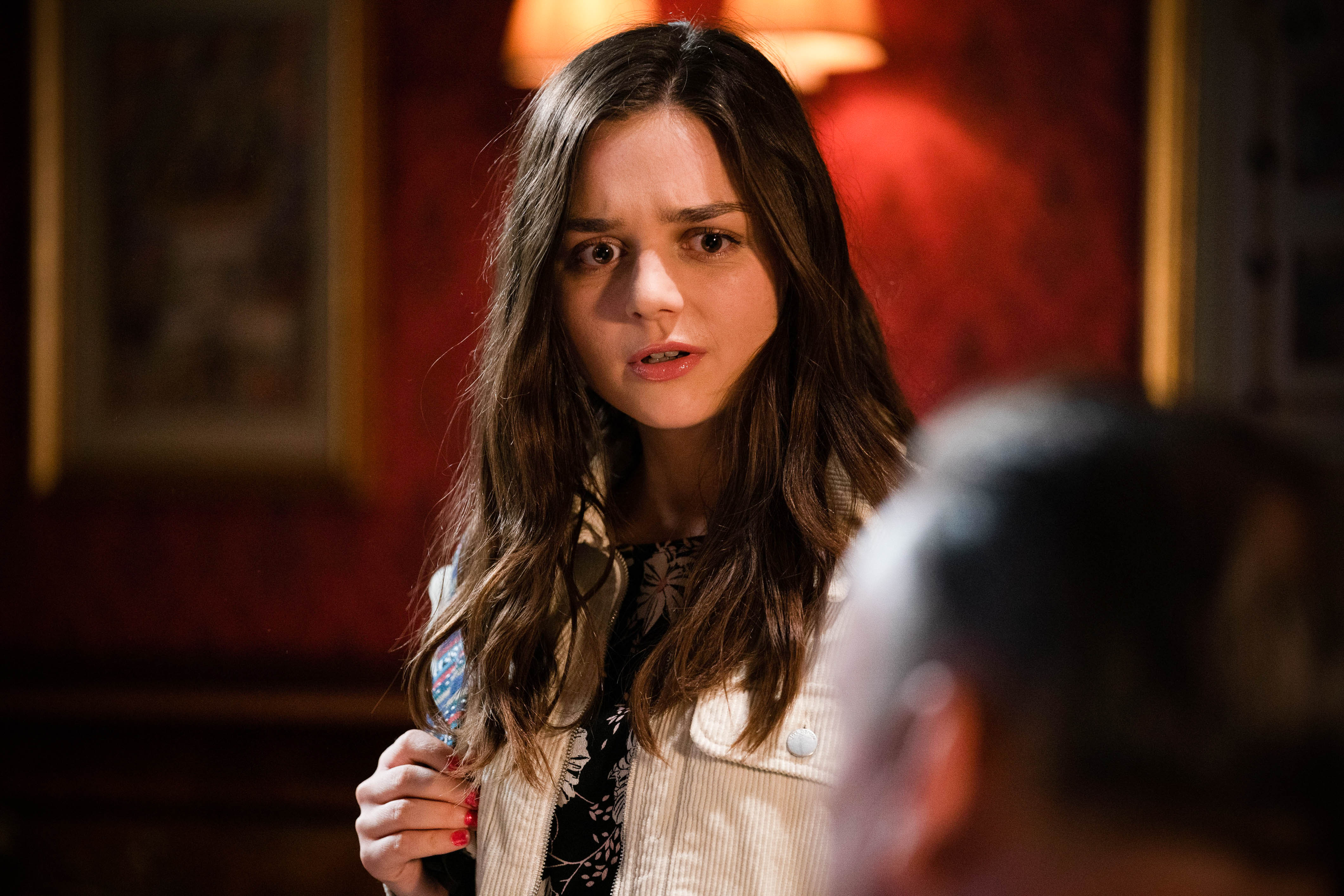 When Harvey made a racist comment towards Ash (Gurlaine Kaur Garcha), Dana was horrified, reminding her father he needs to think carefully about the things he says.

Dana’s reaction was a complete contrast to brother Aaron – who arrived with fury over Kat (Jessie Wallace) firing Harvey because of the racist comment.

Coming up, after Aaron tells Dana that Bobby can’t come for lunch, she asks her dad the reason behind it, to which Harvey tells her Bobby is too soft to be around.

Sadly, Bobby overhears the conversation and later opens up to Iqra (Priya Davdra) and Dana about his mental health.

Iqra advises Dana to play hardball with her family so Dana confronts Harvey – Bobby comes to lunch, or she won’t.

Harvey agrees and tells her he’ll speak to Aaron.

But why is Harvey treading carefully when it comes to Aaron?

What exactly is he up to?