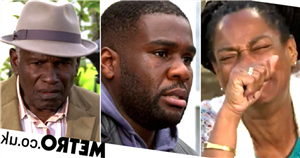 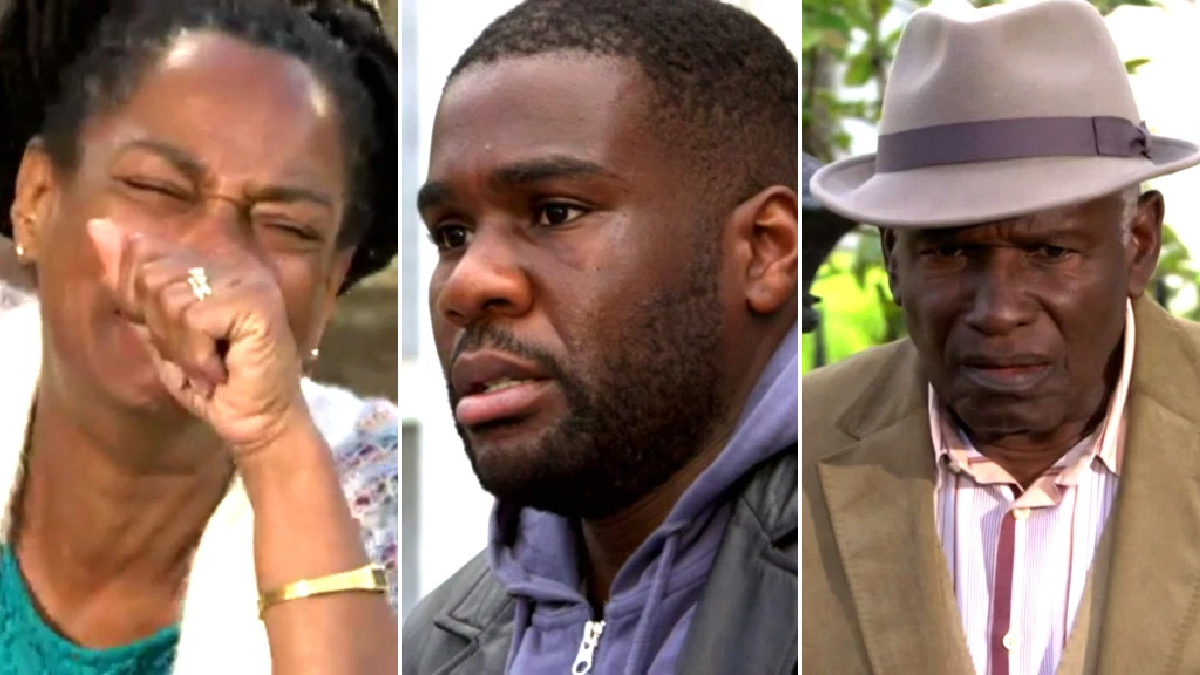 Isaac Baptiste’s (Stevie Basaula) schizophrenic breakdown took a devastating turn in EastEnders tonight as he was tasered by the police and arrested for affray.

Last night (July 12), the teacher was accused of kidnapping Lily and Arthur, but unbeknownst to everyone else, Isaac had told the children to leave Ruby’s (Louisa Lytton) house, convinced their safety was at risk.

Locking himself in the house, tonight (July 13) we re-joined Isaac desperately pleading for the overwhelming voices in his head to stop.

Thankfully, Patrick’s (Rudolph Walker) calm words were enough for Isaac to let him into the house.

Viewers saw just how dark things had gotten for Isaac as the voices in his head overlapped with trusting Patrick, and dangerous words about Ruby and how Isaac has grown convinced she’s a bad person.

After Patrick tried and failed to get through to Isaac, it was Lola’s (Danielle Harold) turn.

She sat on the doorstep talking to Isaac, who was still locked inside, holding a broken wine bottle.

A broken Isaac managed to make his way out of the house but to everyone’s horror, a police officer tasered and arrested him for affray, convinced he could be a danger to those around him.

After scenes tonight that showed a sublime performance by Stevie Basaula, Isaac’s recovery will be a long and lengthy one.

Will he take his medication?

Can he accept support from others?