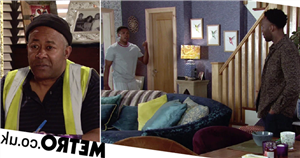 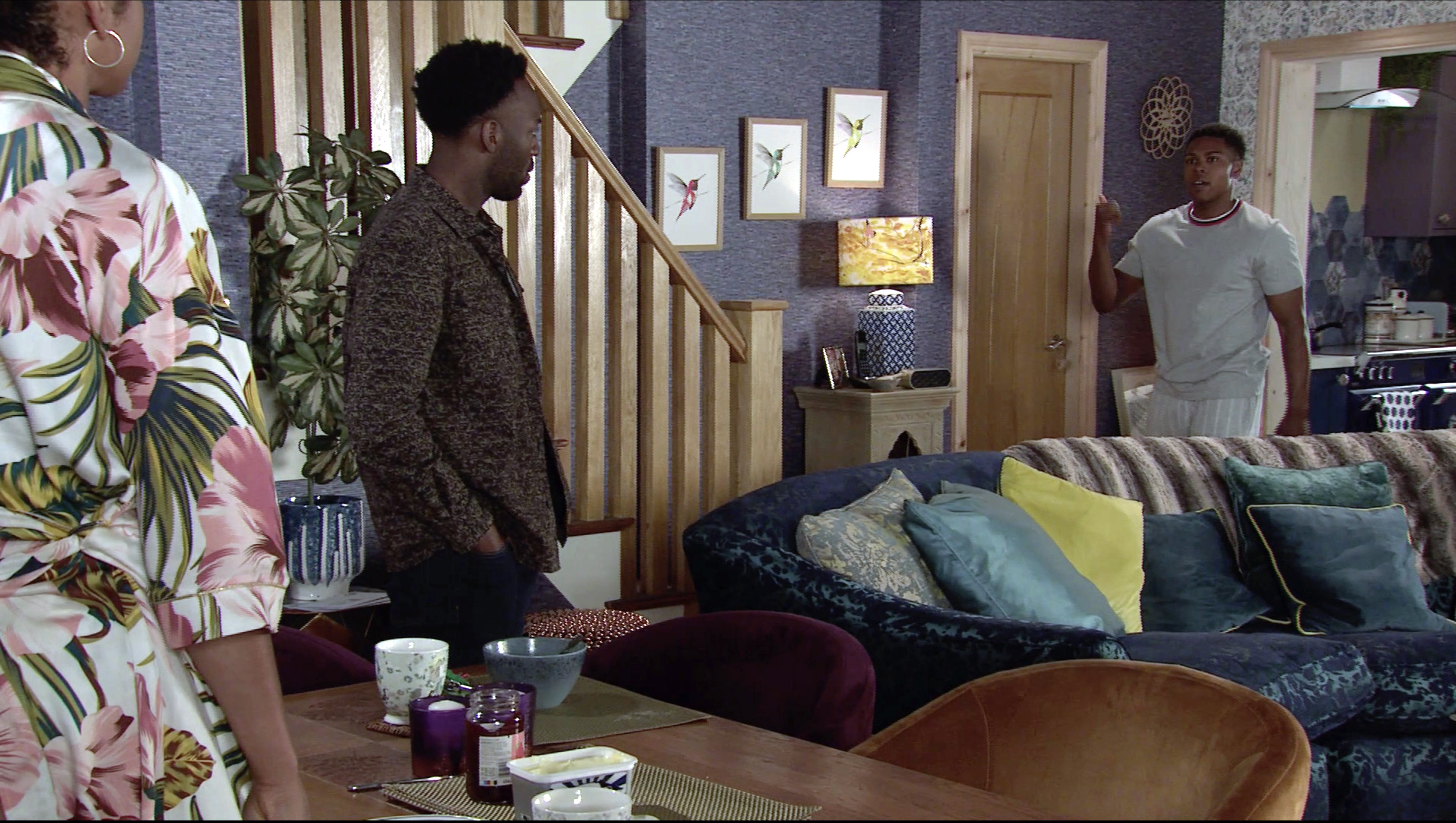 James and Michael Bailey (Nathan Graham and Ryan Russell) found themselves subject to a racist attack a few weeks ago in Coronation Street.

Test driving a sports car, James and Michael were stunned when PC Brody pulled them over.

When James questioned why they had been pulled over, PC Brody switched his body cam on and arrested the footballer.

Knowing they had been racially profiled, Michael tried to encourage James to make a formal complaint.

Initially, however, James was hesitant on taking the ordeal to the police.

When the brothers got word of Craig (Colson Smith) siding with PC Brody, James decided they should fight and complain to the police.

It’s been a challenge for James and Michael so far as recently, a police officer visited them and said that they’ve considered the matter but won’t be taking their complaint any further.

Annoyed, James decided they should appeal.

Coming up, it’s good news as James receives confirmation in the post that his case will be reinvestigated by the police…but how far will they get?

Given the fact that Craig is covering for PC Brody, can James and Michael persuade him to change his statement and fight for change?