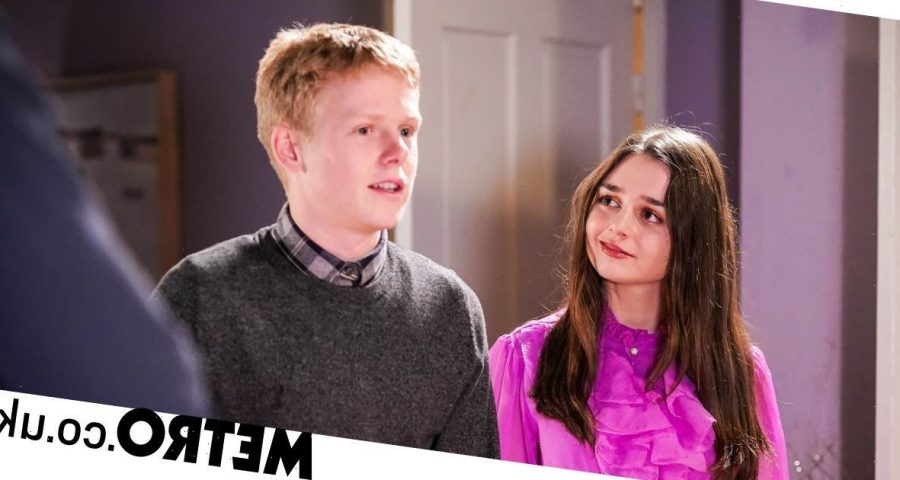 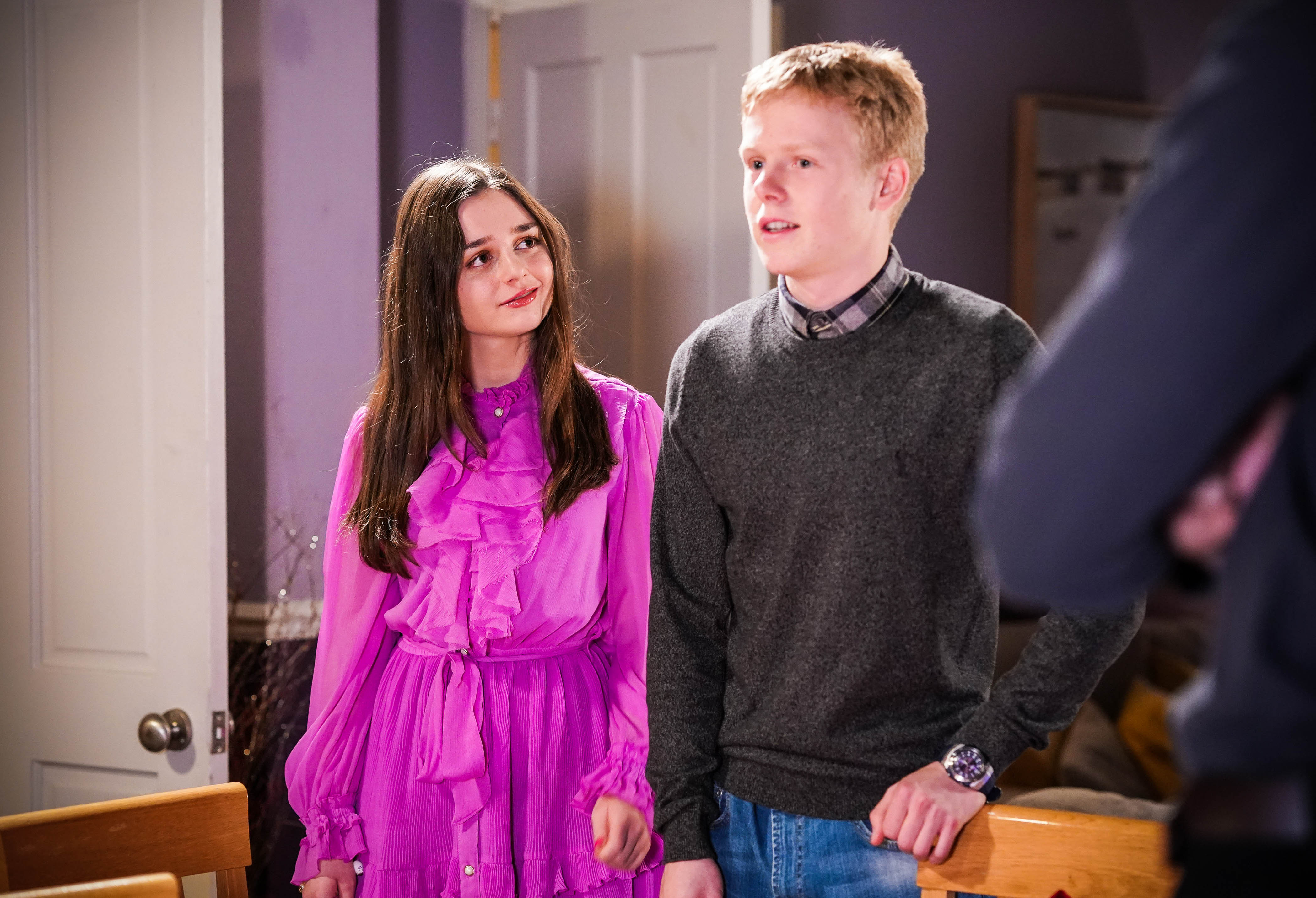 However, with Peter gone, Dana turns her attention back to old love in upcoming episodes as she meets for a drink with Bobby…but will they reunite?

Agreeing to meet for a drink comes after Bobby and Dana learn Kathy (Gillian Taylforth) is selling Walford East – so they’re losing their jobs.

Before the chat with his ex, Bobby talks to Rocky (Brian Conley), revealing that he’s meeting with Dana as friends.

Completely ignoring Bobby, Rocky plays matchmaker and later tells Dana and Bobby respectively that they both want to get back together.

Dana and Bobby meet up at the end of the week ready for their drinks together, but what will happen next?

Do they want to get back together?

If so, what does this mean for Dana, given the fact Barbara Smith will leave soon?