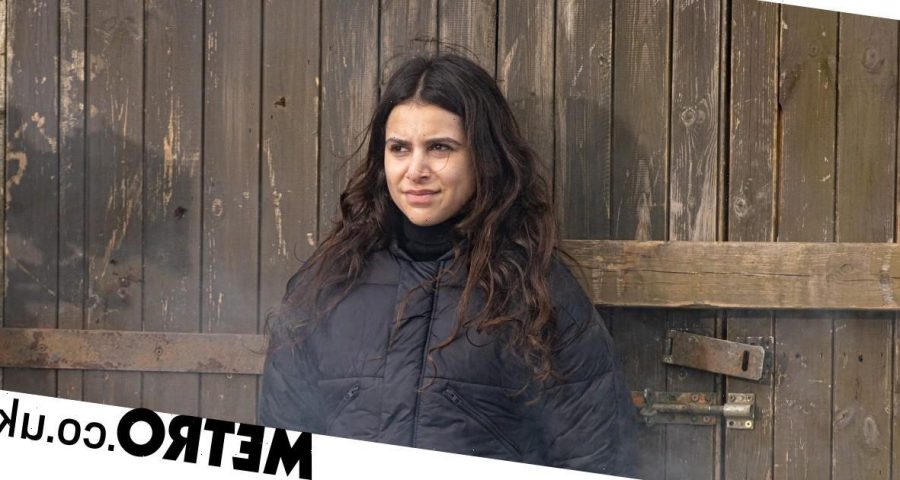 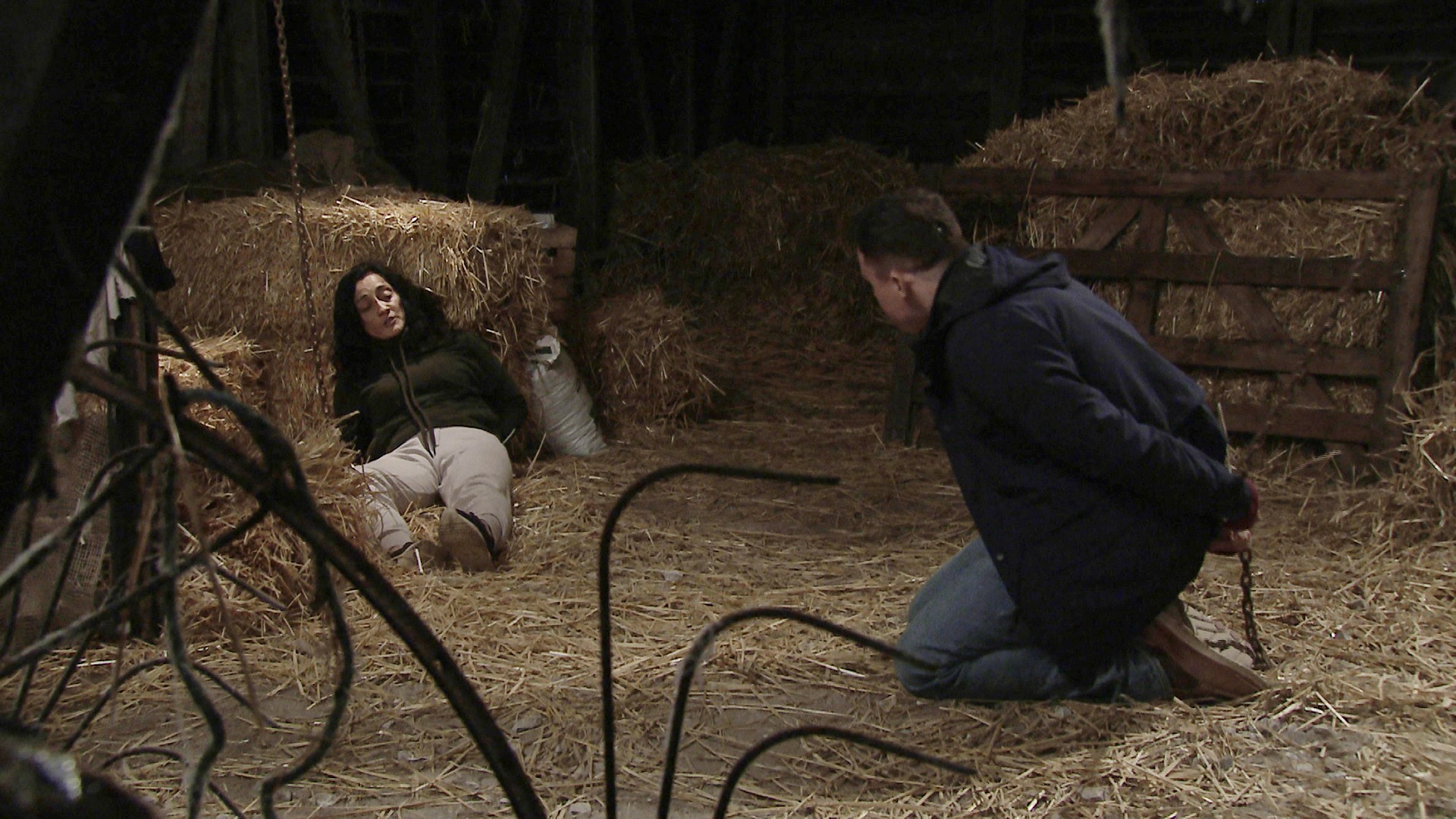 After Vinny grew suspicious of Meena, he decided to follow her down a country path.

Fully aware she was being followed, Meena tricked Vinny and now, he’s trapped in the lair.

Coming up, as he discovers Meena’s previous victims, Vinny tries to reassure Manpreet they’re both going to be fine.

Remembering his house keys are in his pocket, he kicks the keys over to Manpreet just before Meena arrives.

After a failed attempt at escaping, Manpreet is tied up again by Meena, with realisation hitting Vinny they may not be able to escape again.

Later on, as Meena enters the surgery, Liam (Jonny McPherson) tells her he knows she lied about the pregnancy.

Returning to the barn, Meena tells Vinny and Manpreet that Liam’s interference has escalated her plans and as such, today will be their final day alive.

After driving the Dingle van into the barn, Meena traps Vinny and Manpreet inside, leaving them aware escaping from the exhaust fumes is practically impossible.

Will the exhaust fumes kill Vinny and Manpreet?

Or can someone save them?