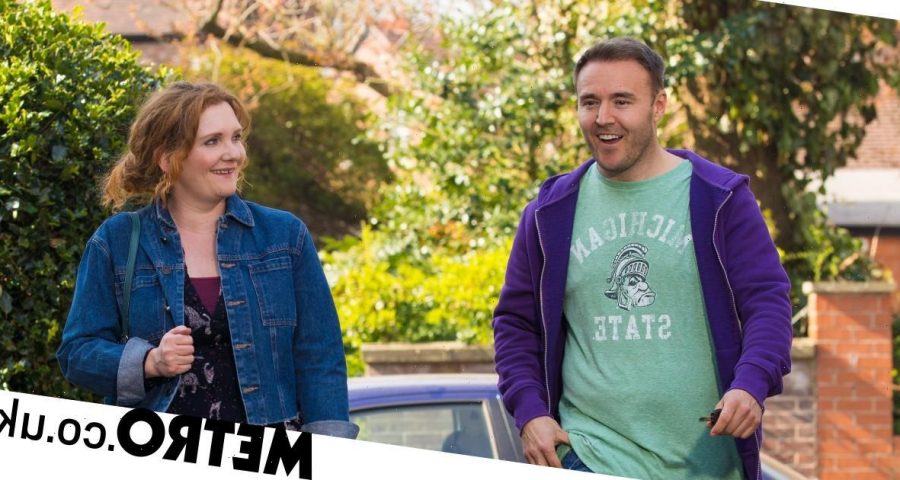 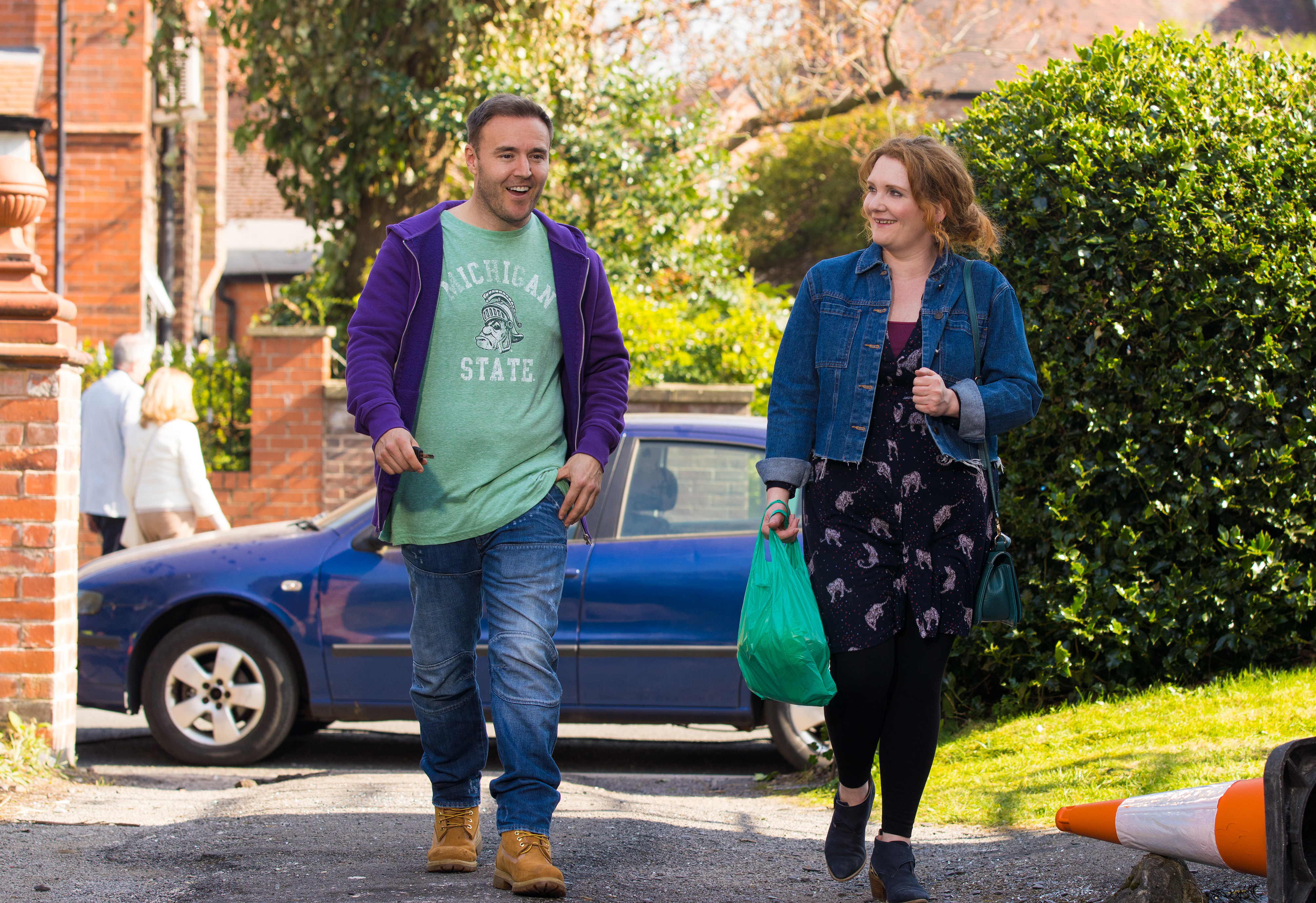 Could the romance between Tyrone (Alan Halsall) and Fiz (Jennie McAlpine) be about to be rekindled on Coronation Street?

Tyrone was devastated when Fiz and the girls moved out of number 9 to start afresh in a house with a garden, along with Fiz’s partner Phill (Jamie Kenna).

The house may have a garden but it’s not that far away – close enough for Tyrone to maintain contact with the girls and with Fiz, and for her to continue her job at the factory. Since Fiz moved out, we learned that she still had doubts about her move and Tyrone confessed to her that he was seriously missing her, Hope (Isabella Flanagan) and Ruby (Macy Alabi). It felt like there was a lot of unfinished business between the pair, and for Tyrone in particular there were real regrets that they were no longer a couple.

Upcoming episodes will see them getting cosy again, as Fiz visits Tyrone, and he suggests she could stay and they can watch their favourite TV programme together.

Coronation Street sources are not revealing what their favourite programme might be. Will they be getting competitive in front of Pointless? Catching up on the goings-on in Emmerdale? Or maybe a bit of Bridgerton?

And where might a cosy night in front of the telly lead?