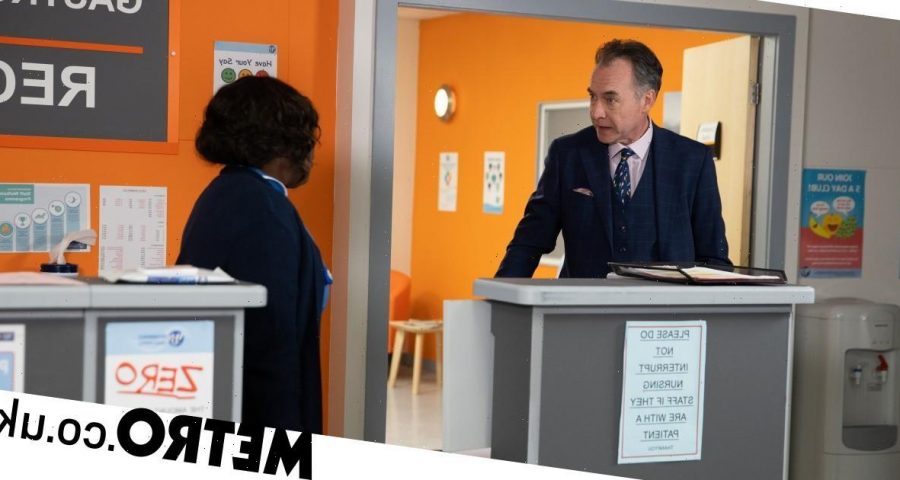 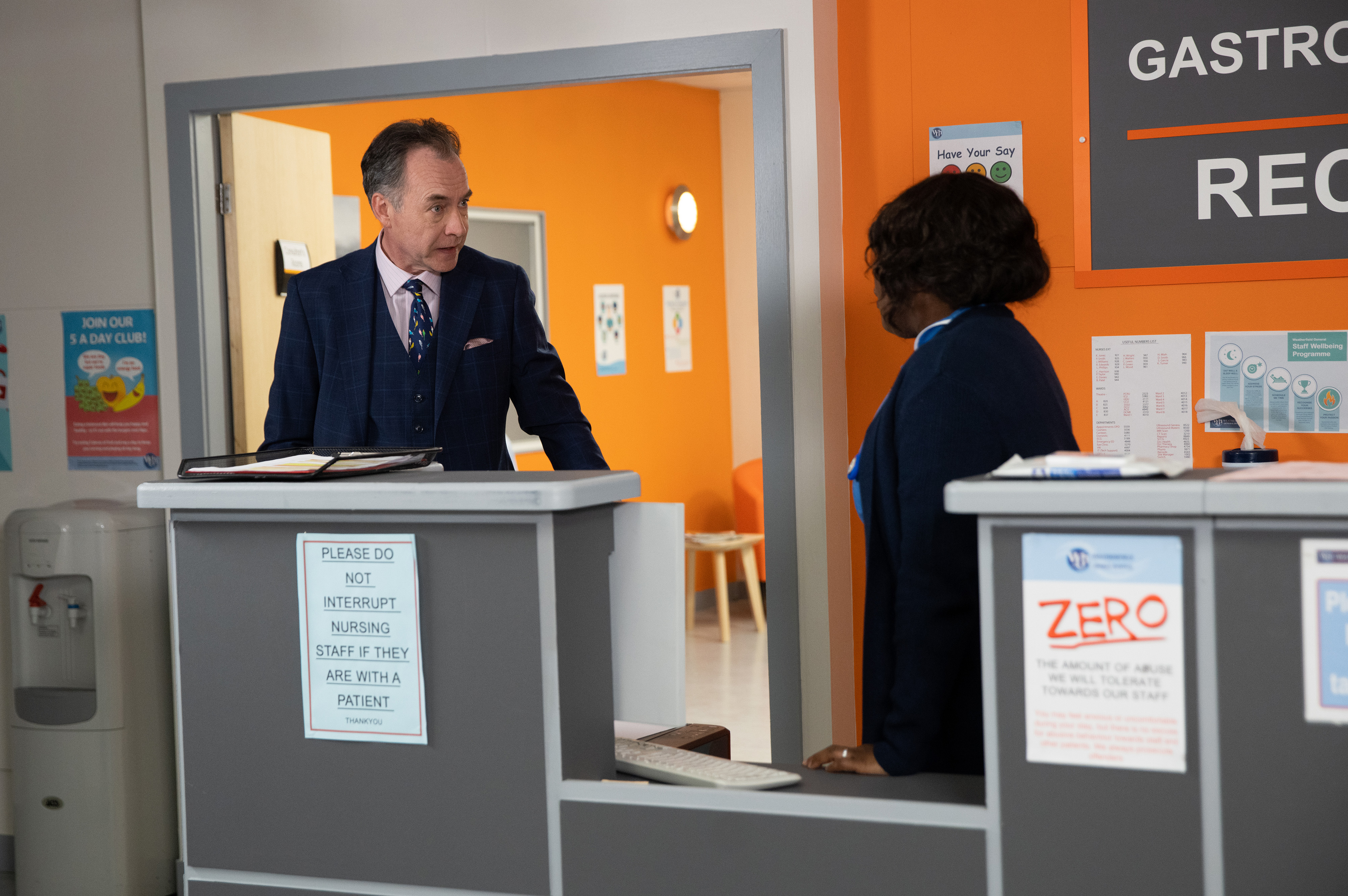 Aggie Bailey (Lorna Laidlaw) will be sent to a different ward in the hospital soon to meet her new boss, Mr Thorne, in Coronation Street.

Aggie’s nervous but unbeknownst to her at the time, Mr Thorne is hiding a secret.

Having met Mr Thorne, Aggie is surprised to see he’s a bit of a charmer.

The following week, Aggie’s opinion towards Mr Thorne quickly changes as he feels she’s trying to make him look incompetent in front of a patient.

Taking action, Mr Thorne issues her with a verbal warning.

Later on, Aggie overhears Mr Thorne gloating to a colleague about how he rushed Peter’s (Chris Gascoyne) recent liver transplant.

The next day, Aggie tells the other nurse that someone has reported Mr Thorne and later discovers all of his ops have been cancelled.

Mr Thorne accosts Aggie and tells her he plans to make her life a misery.

But who reported Mr Thorne?

And how will Peter feel if he discovers his surgeon took potentially dangerous action just to win some cash?