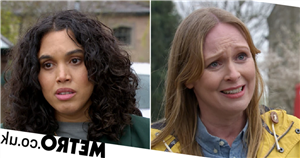 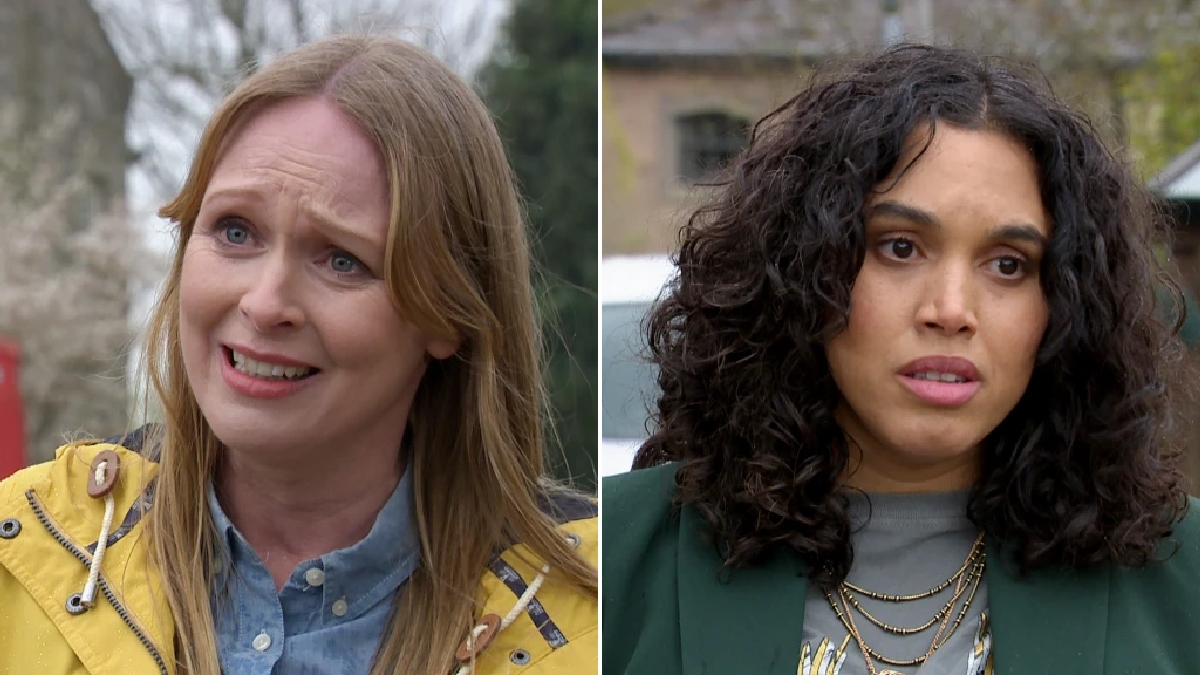 A quick reminder on who Holly is – just in case!

When Holly returned to the village after time away, Moira entered her room after realising she had overslept a considerable amount. She then discovered her daughter had died.

After Holly’s death, Moira gave birth to a baby boy and later developed post-natal depression, fearing her son would die just like her daughter.

This week, during a scene involving Suzy and Moira, fans will discover the newcomer’s connection to Holly.

It’s very clear Suzy knows Holly from their past and reveals the information to Leyla (Roxy Shahidi), asking her to keep it a secret.

Vanessa is shaken to discover Suzy has lied so early on in their relationship, leaving her to wonder what the future may hold for them both.