Star Trek: Discovery transports viewers to a future sci-fi world full of alien life and space exploration. Therefore, some fans will be wondering what filming locations were used to create this otherworldly series. Express.co.uk has rounded up everything revealed about this – and how you can visit them.

The third season of Star Trek Discovery has now started airing weekly on CBS and Netflix.

The latest outing of the sci-fi hit picks up after the crew of the USS Discovery followed Commander Burnham (played by Sonequa Martin-Green) through a wormhole.

Now the crew finds themselves in an unknown future far from the home they once knew.

Set 930 years into their future, some fans will be wondering what locations were used for the new season. 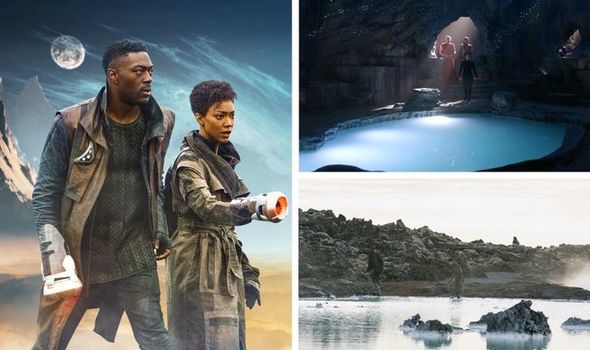 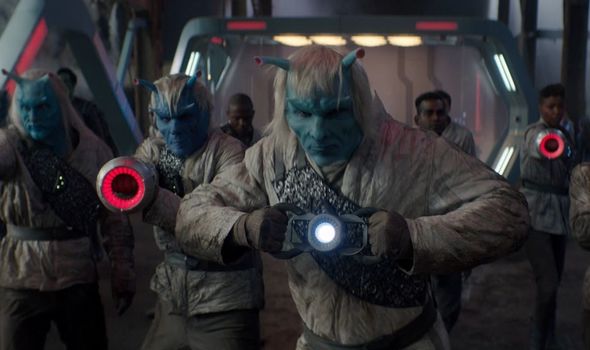 One of the most remarkable settings of season three is the desolate grey planet which Burnham finds herself on.

According to Indie Wire, Iceland actually doubled for the unique planet on the show, marking one of the few times the show has filmed on location.

Speaking about the decision to film there, executive producer Alex Kurtzman opened up to Trekcore.com.

He said: “Well, obviously we jumped to the future, and so wanted a place that looked very different. 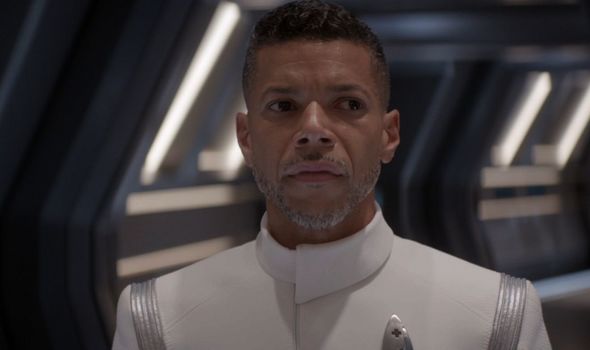 “I’ve wanted to shoot in Iceland for a really long time, so we looked at a bunch of different options and Iceland turned out to be doable – so we did it!”

His co-producer Michelle Paradise also opened up about the location and how it was to film there.

She added: “It was amazing. The landscape is absolutely incredible, and it feels otherworldly just walking around.

“The places where we got to shoot were just tremendous and everyone [we worked with locally] was phenomenal. We were very fortunate to have been there.” 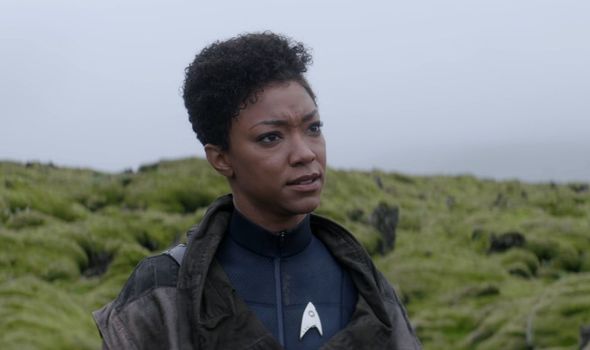 The cast and crew only filmed for six days in total there and the results can be seen in the series premiere.

The rest of the filming on the show takes place in Toronto, primarily at Pinewood Studios.

Over the past few seasons, sets have been built for the interior of the USS Discovery.

Speaking to Entertainment Weekly back in June 2017, the showrunners explained a bit more about this.

Aaron Harberts said: “There is so much artistry and custom craftsmanship that go into every prop, every costume, every set.

“Some of our sets can take over six weeks to make.

“CBS has given us the time and the money to make something the fans will find worthwhile.”

As well as this, in the past, the series has also taken advantage of the places in the local area.

Some locations include the Aga Khan Museum and the Scarborough Bluffs.

Now season four has also commenced filming back in Toronto as the cast and crew return to the set.

Star Trek Discovery season 3 is airing weekly on Thursday on CBS and Fridays on Netflix.

The Challenge: Total Madness is nominated for a People's Choice Award — Here's how to vote for the show