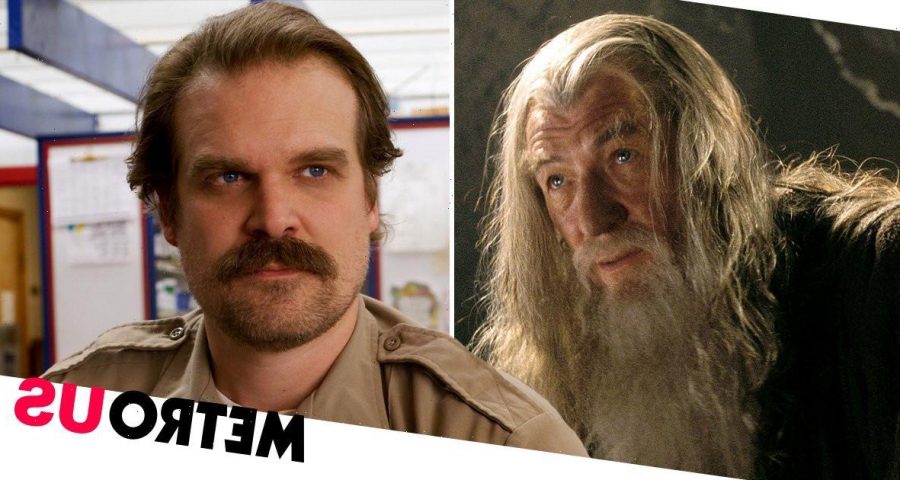 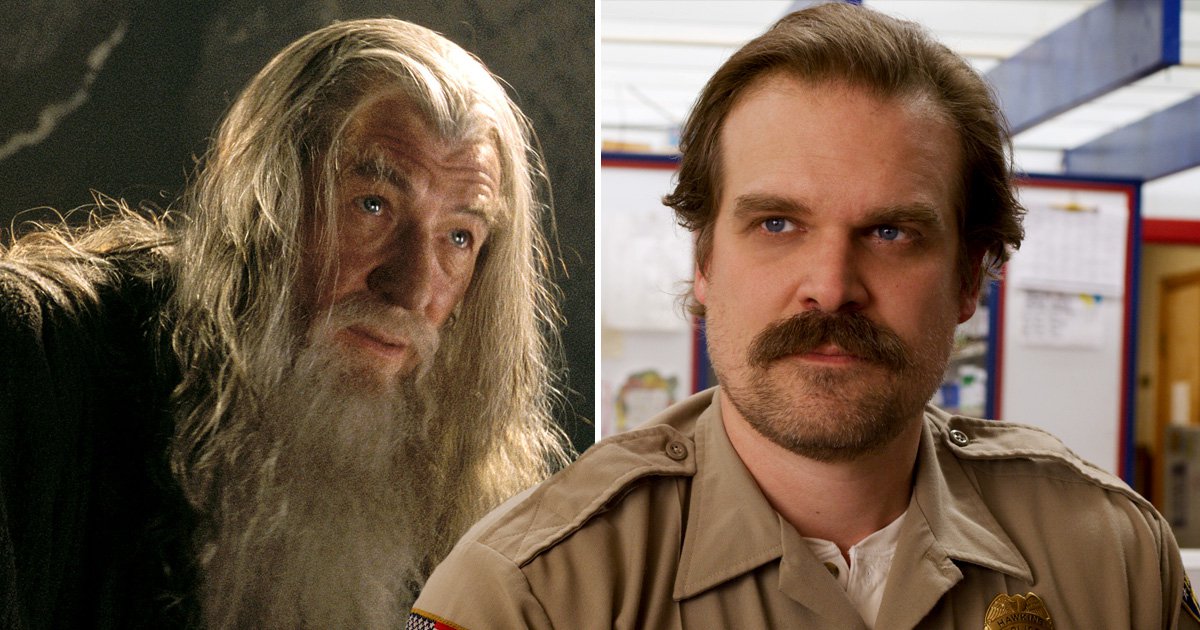 Stranger Things star David Harbour has teased where Jim Hopper’s storyline will lead in season 4, implying that he’ll have a ‘Gandalf-like resurrection’.

In the season three finale of hit Netflix series Stranger Things, police chief Hopper was presumed to be dead in an explosion, devastating Eleven (Millie Bobby Brown), his adopted daughter.

However, in a teaser released in February last year for the sci-fi show, it was confirmed that Hopper survived the blast and is being kept captive as a prisoner.

While the stars of Stranger Things understandably have to keep tight-lipped about what’s going to happen next, during a recent interview, David, 46, said that in season four, Hopper is ‘at his purest’ and ‘his most vulnerable’.

He said that as the character has been imprisoned in a Russian jail, ‘we get to reinvent him in a sense’,.

‘He gets to have a rebirth from what he had become, and we’d always sort of planned this almost resurrection of you have Gandalf dies, Gandalf the Grey re-emerge, and I’m really interested in this resurgence of him,’ he told Collider.

The actor added that they ‘get to explore a lot of threads in his life that have merely been hinted at that we get to see a lot of more of’, adding the tantalising detail that there are ‘some real surprises that you know nothing about that will start to come out in this and play big as the series goes on’.

For anyone who’s seen (and rightfully loves) the Lord of the Rings trilogy, the mention of Gandalf’s resurrection is a massive clue as to the significance of Hopper’s ‘rebirth’ in season four.

When Gandalf the Grey returns to become Gandalf the White, he becomes even more powerful and wise, while also becoming slightly less down-to-earth than he used to be.

Could Hopper’s return follow along the same lines, with the hard-headed fan-favourite showing new sides of his personality that fans haven’t seen yet?

Photos recently captured on the set of Stranger Things season four hinted at trouble for Eleven, as a mannequin-version of Millie was spotted being wheeled out on a stretcher.

In more pictures, the gang were seen going to war, loading up on ammunition and brandishing guns.

Seasons one to three of Stranger Things are available to watch on Netflix.