The BBC contest has never seen a Love Island contestant take to the floor but it could change this year.

It has been reported that 2017 winner Amber Davies could be taking part on Strictly Come Dancing when it returns.

The Love Island star is currently being ”lined up for this year’s Strictly Come Dancing”, reports The Sun.

It comes as last year saw reports from the same publication suggest that reality stars were “banned” from being part of the line-up.

In 2018, a source told them: “Certain reality celebrities have been peddling these stories about being ‘in talks’ for the show when they have never been approached.’

“Bosses are now fed up of hearing the same people bandying around their own names just to shift a few copies of some weight-loss DVD.

“In light of this, they’ve put in place their own reality star ban to stop them from cashing in on the show.”

While Amber made her name on the ITV2 dating show, she has gone on to achieve success in the theatre.

She is currently starring in the West End musical 9 to 5 where she had performed alongside former Strictly contestants Brian Conley and Louise Redknapp.

A BBC representative declined to comment when approached by Express.co.uk. 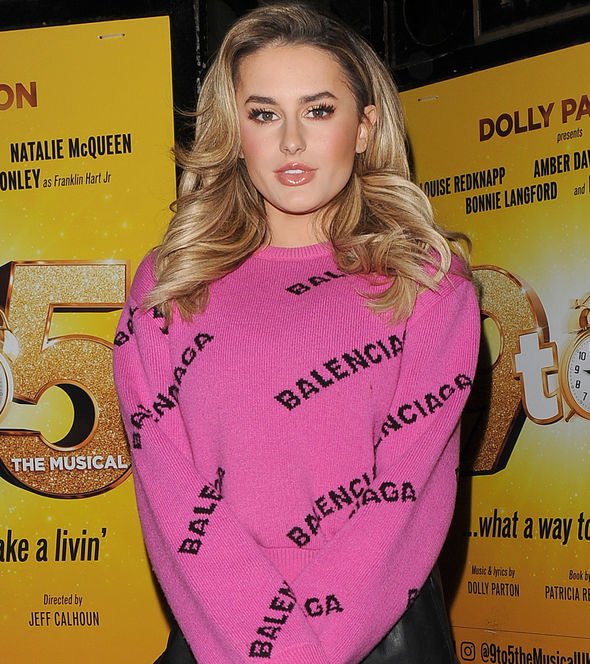 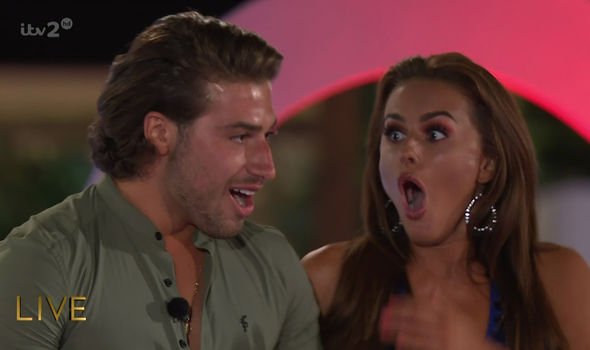 Mainstay judge Craig Revel Horwood has previously stated the show has a “higher calibre” of contestants that doesn’t include reality stars.

His comments came after The Only Way Is Essex diva Gemma Collins expressed an interest in being on the programme.

He said in 2017: “Gemma Collins would be fun on the show but it’s not very often that we have reality stars take to the ballroom.

“We generally have people of a higher calibre than that.”

Gemma did go on to compete on ITV’s Dancing On Ice earlier this year. 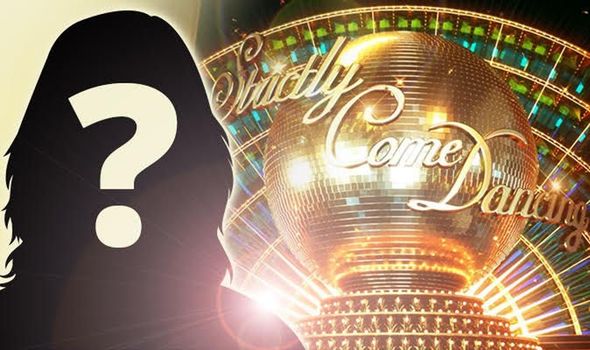 There was some surprising news earlier this year as Darcey Bussell decided to step down from the judging panel.

While a replacement for the ballerina is yet to be revealed, if she is to be replaced, there has been plenty of speculation on who it could be.

Stalwart of the show, Anton Du Beke, has said he would “love” to take on the role.

Another rumours have suggested it could be Oti Mabuse, Nicole Scherzinger or Carlos Acosta.

Strictly Come Dancing is expected to return to BBC One later this year.