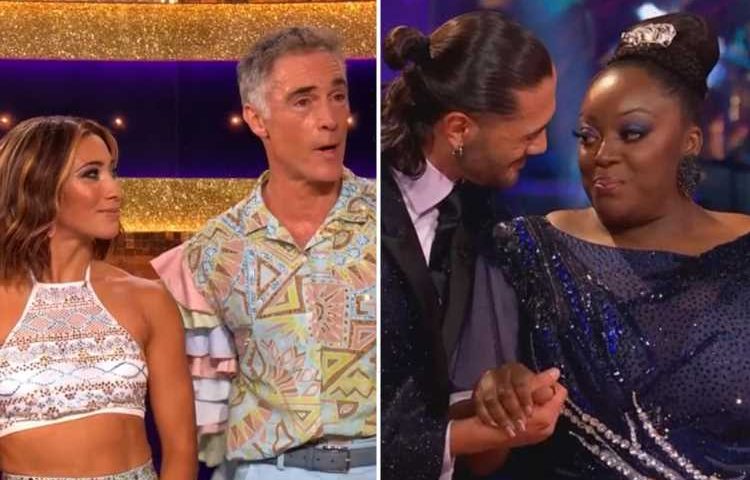 BBC One viewers were baffled by tonight's "shocking" scores and flocked to Twitter to share their disbelief. 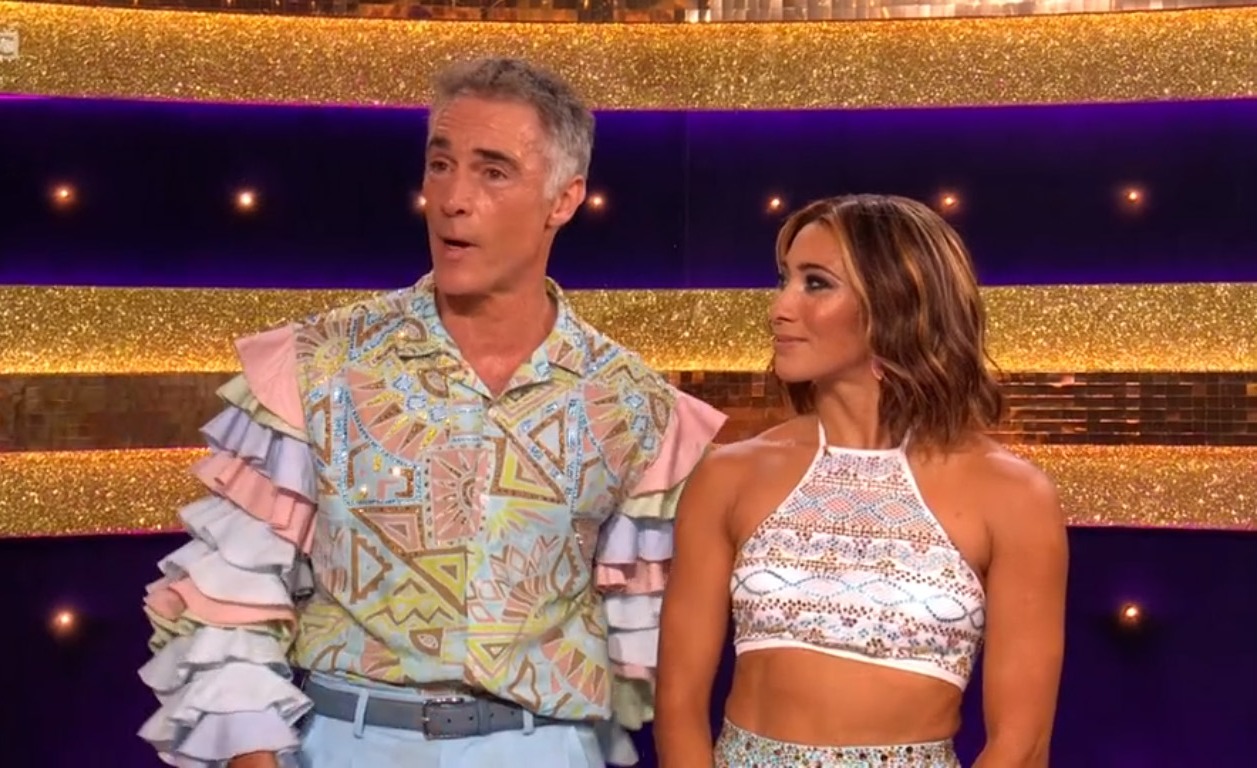 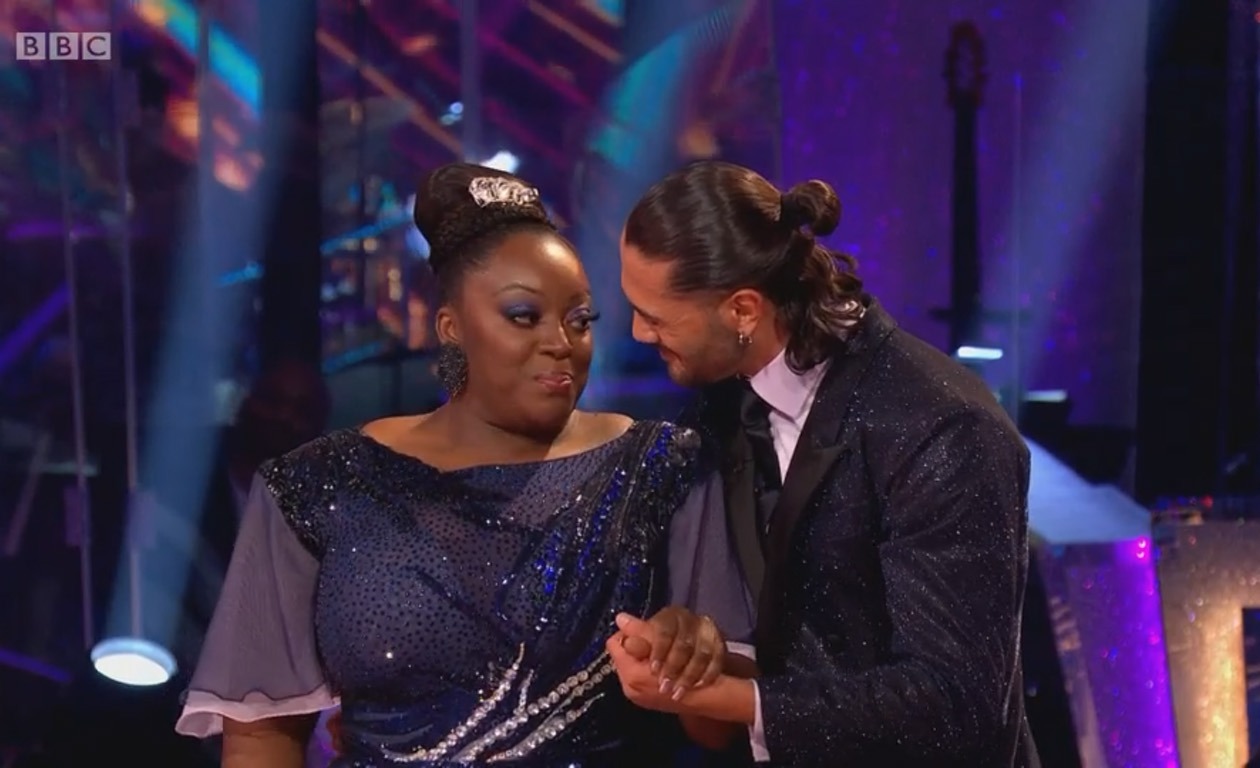 Loose Women star Judi Love and actor Greg Wise are in the bottom two this week, after failing to impress the judges.

However, fans were confused with the judges "inconsistent" scores which viewers claimed were "all over the place".

One wrote: "The scoring has been shocking this week…AJ, John and Rose were all way too low. #Strictly"

Another posted: "Strictly scoring sounds like a right mess tonight. The judges scoring is ludicrous."

A third shared: "WTF? That was a harsh scoring for Judi. I thought it was a great and moving. #Strictly"

Another wrote: "I don't ever complain about scoring but judges are all over the place today – and not watching what I'm watching. #Strictly"

"Anyone else confused with the scoring and comments? #Strictly," another Strictly fan added.

Comedian Judi, 41, performed a moving Waltz dedicated to her parents which left viewers in tears – but only scored 24.

Actor Greg, 55, let loose as be danced a Samba with dance partner Karen Hauer to the Macarena by Los Del Rio, scoring themselves 19 points from the four judges.

Meanwhile, BBC Breakfast host Dan Walker danced the Cha Cha Cha- but landed third from the bottom in tonight's leaderboard with a total of 26.

At the top of the leaderboard was Dragon's Den star Sara Davies with 36, Tilly Ramsay with 32 and Olympic swimmer Adam Peatyand Katya with 32.

Earlier in tonight's episode, Craig Revel Horwood shocked fans as he THREW his ten paddle across the studio after he threatened to give low scores.

The 56-year-old judge was teased by BBC One host Tess Daly over his scoring in the first few minutes of the show.

She then added: "Craig you do have a ten paddle over there don't you?"

A stony faced Craig responded: "Yes, of course I do darling."

The judge then reached below his desk for the paddle in question and held it to the camera.

However, the brutally honest judge then flung the paddle behind him, leaving the audience gasping in horror.

BBC One viewers were shocked with Craig's cheeky response.

Co-host Claudia Winkleman then added: "I'll be honest, that is a worry."

One wrote: "Did Craig nearly take out one of the audience members then? #Strictly"

"Hehe Craig grumpy as ever. #Strictly," a third shared. 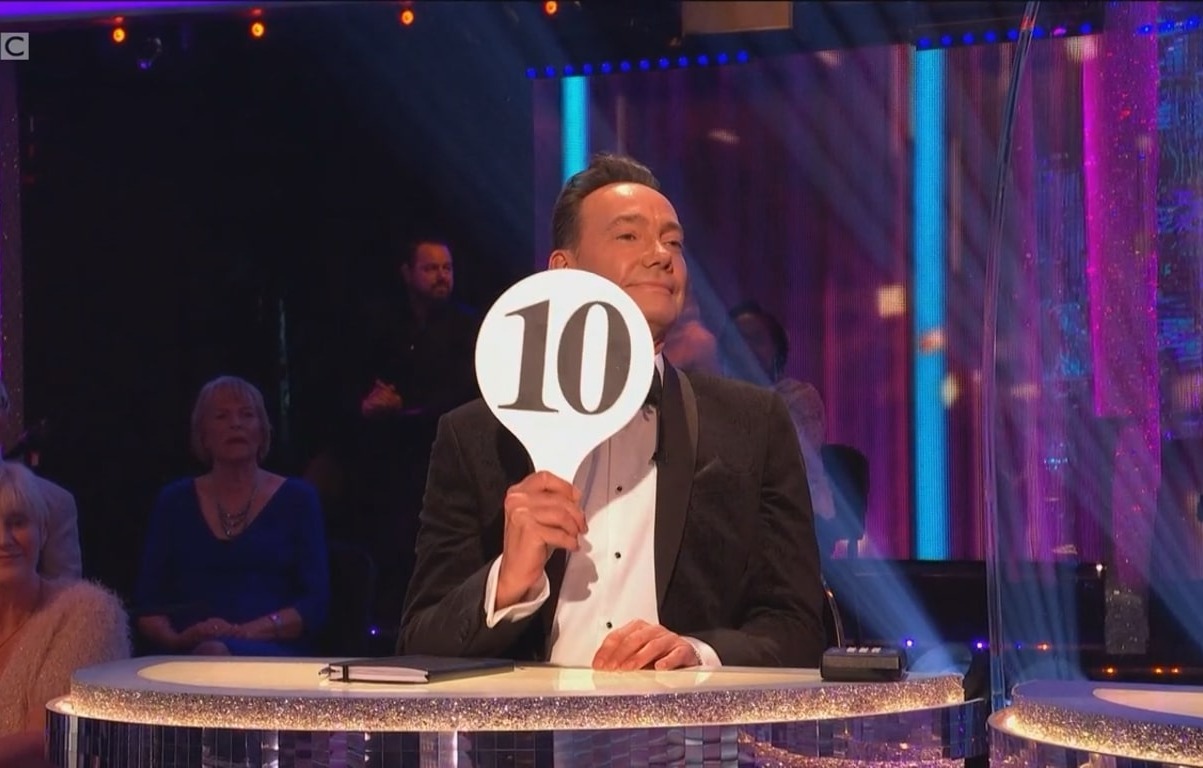 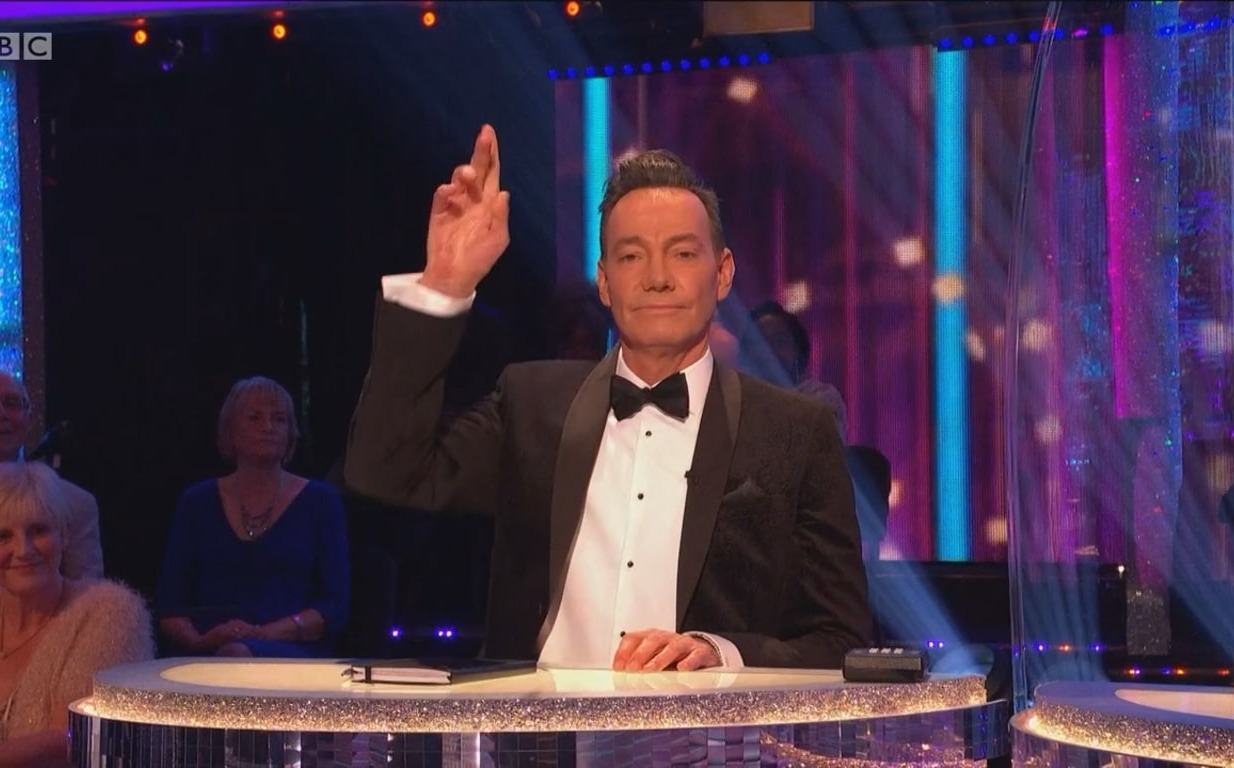