Len Goodman, 76, was the head judge on Strictly Come Dancing from 2004 until 2016, before he was replaced by ballroom champion Shirley Ballas, 60. As well as holding down his duties on the BBC dance show for over a decade, the former professional dancer was also a regular face on the US version of the programme, Dancing With The Stars. Since his departure from the UK edition, the entertainment veteran has still been holding a position on the panel Stateside. However, due to coronavirus pandemic and the preceding travel restrictions, a professional dancer will be holding down the fort in his place.

Just like Bruno Tonioli, 64, is unable to fly back from America to do Strictly this year, it’s the same situation for Len who lives in Ightham near Sevenoaks in Kent.

Therefore, due to quarantining laws implemented to stop the spread of COVID-19, the decision has been taken for the judge to stay in the UK.

Fans needn’t fret as the show has promised the dancing veteran will be involved in a “different capacity” so he’s still included in proceedings.

To keep his seat warm, however, six-time champion of the show and professional dancer Derek Hough, 35, will be replacing him.

The trained performer left the show back in 2016 after he came in sixth place with celebrity partner Marilu Henner, 68, in the 23rd season. 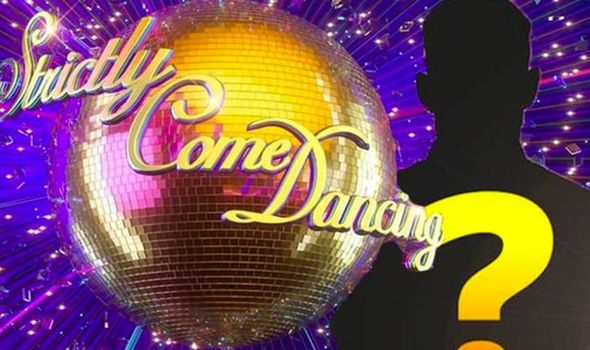 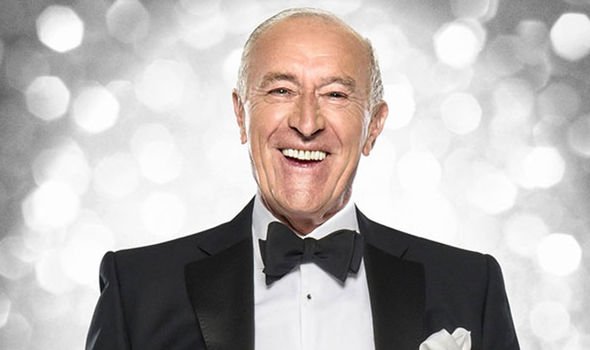 Speaking of his return for season 29 to sit in for Len, Derek said: “This show has been and will always be incredibly special to me.

“Coming back feels like coming home, and I couldn’t be more excited to be back in the ballroom,” he continued.

The news of the shake-up to the judging panel comes a week after the full line-up for this year’s edition of Dancing With The Stars was announced. 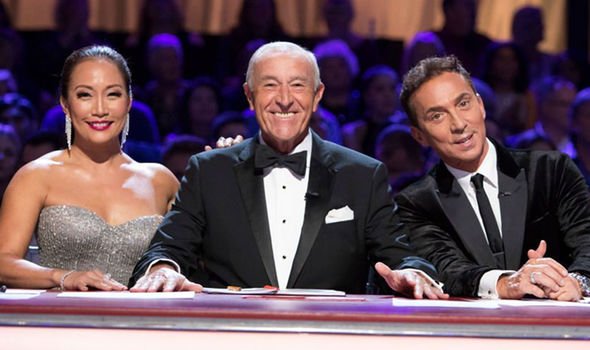 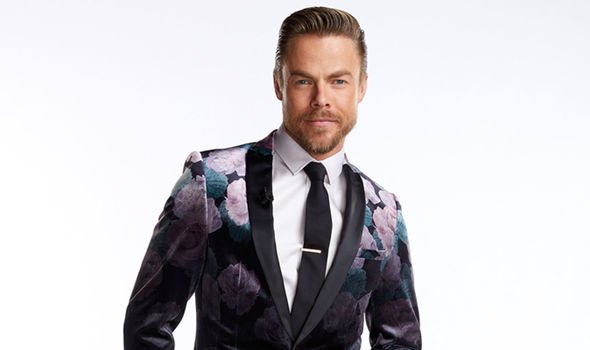 They will be competing alongside celebrities such as rapper Nelly, 45, Catfish’s Nev Schulman, 35, and Backstreet Boys singer AJ McLean, 42.

Whereas in the UK, all 12 famous faces taking part in the show’s first-ever socially distanced season have now been unveiled.

From soap stars to singers, Olympians and radio presenters, it seems the pressure will be on when the all-stars take to the dance floor.

At the moment, it seems EastEnders actress Maisie Smith, 19, is leading the way as the early front-runner for the Glitterball Trophy.

Coral bookmakers currently has the actress at 5/2 to win the entire season, just days after it was announced she was taking part.

Spokesperson John Hill said: “We think Maisie Smith is going to be a real success on the dance floor this year and is our early favourite to lift the Glitterball Trophy.”

However, her competition isn’t too far behind with The Wanted singer Max George, 32, at 4/1 to take the crown.

Made In Chelsea star Jamie Laing, 31, and chart-topping singer HRVY, 21, both sitting on par at 6/1 to win.

BREXIT BULLETIN: Sign up for our special edition newsletter with exclusive insight from this week’s crunch talks

“Max George, Jamie Laing and HRVY are all also prominent in the betting in what could be one of the best series’ we have ever had,” Hill added.

Sitting at the back of the group is Bill Bailey, 55, who looks like he might struggle to get up the ladder at 50/1 to win.

The comedian comes just behind the former Home Secretary Jacqui Smith, 57, and actress Caroline Quentin, 60, who both stand at 33/1 to become victorious.

The season will run for nine weeks as fewer contestants are taking part due to coronavirus restrictions.

Strictly Come Dancing 2020 begins next month on BBC One.