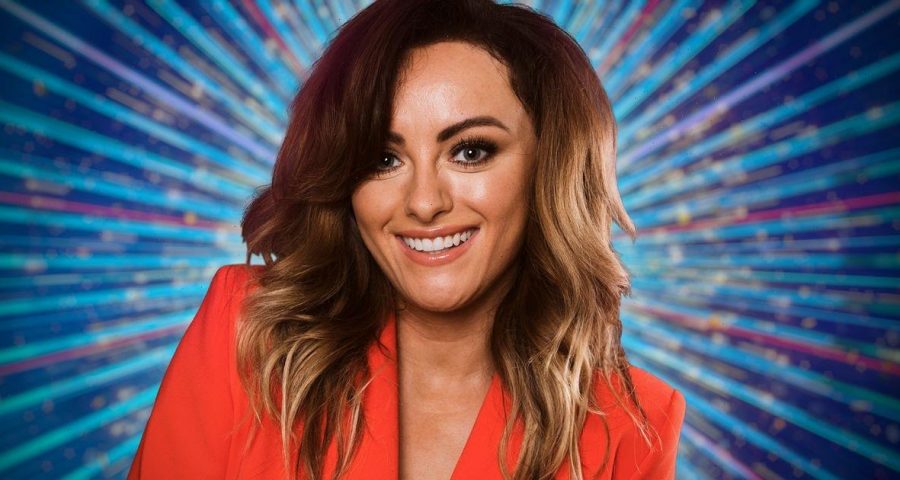 With Strictly Come Dancing season just around the corner, fans are busy counting down the days to see the new group of contestants battle it out in the BBC ballroom.

And with the likes of McFly singer Tom Fletcher, actress Katie McGlynn and TV presenter AJ Odudu leading the class of 2021, it looks like it’s going to be a series to remember.

But how do the show’s bosses keep the contestants’ top-secret identities under wraps ahead of them being announced?

The BBC have come up with some ingenious techniques to stop the big name signings being leaked ahead of the grand reveals, including only telling staff on a need-to-know basis and giving each celebrity contestant a special codename. Each year, Strictly bosses choose a theme and give every single VIP dancer a special nickname to be used at all times – from meetings to wardrobe fittings and even signs in the cars that pick them up.

Radio DJ Scott Mills, who took part in the juggernaut series alongside pro dancer Joanne Clifton in 2014, previously revealed: “They're so worried about it leaking out, obviously the papers try and guess all the time.”

He continued: “They try and keep it under wraps so much that they give everyone code names every year. I felt like I was in James Bond – it was so cool.”

This year it’s no different, as it’s emerged the latest set of signings – which also includes BBC breakfast host Dan Walker and Dragons’ Den star Sara Davies – have each been called after an iconic cartoon character.

According to reports, singer Tom Fletcher went by the codename Buzz Lightyear and actor because his son has the same name.

Previous themes have included 2020’s types of fruits and 2019’s list of superheroes.

Before that came types of cheese in 2018, Greek and Roman Gods and Goddesses in 2017 and in 2016 the cast were named after Shakespeare characters.

Recently announced contestant Sara Davies alluded to the secrecy surrounding the show after her spot on the show was announced on Good Morning Britain.

Updating her followers on Instagram, she wrote: “It’s absolutely killed me keeping this so secret for so long!”

She added: “I didn’t even tell my mam and dad or the kids (I was told it had to be top secret and to be honest I couldn’t trust any of them with the juicy gossip!!)

For more TV stories and news, sign up to OK! newsletters here. Strictly Come Dancing returns to BBC One this Autumn