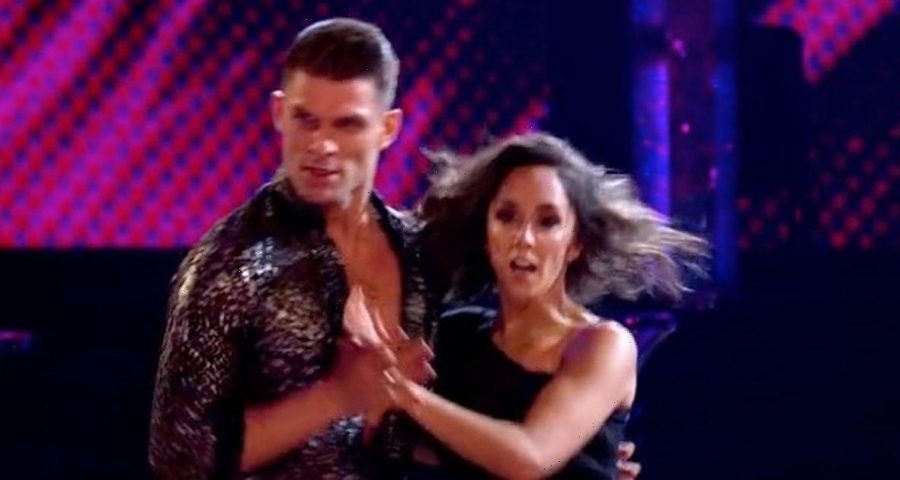 The professional dancer, 38, left the hit BBC One dance series earlier this year to host spin-off show It Takes Two with presenter Rylan.

And during Saturday's final, where Rose Ayling-Ellis and Giovanni Pernice were crowned the winners, Janette took to the dance floor to perform a "phenomenal" routine while Ed Sheeran performed.

Taking to Twitter afterwards, show watchers went wild over Janette returning briefly for the final and her incredible dancing skills with Aljaž. One person said: "I [heart emoji] Aliajz and Janette. That dance was phenomenal #Strictly."

A different account put: "God I've missed Janette! What a storming routine she had with Aljaz #strictly."

Another follower commented: "That dance routine by Janette & Aljaz's to Ed Sheeran's "Bad Habits" was utterley incredible. The speed, the lifts, the precision. Amazing. #Strictly." While a different fan added: "Janette and Aljaž omg my heart they killed that !!! #strictly."

At the end of the episode, Rose Ayling-Ellis and Giovanni Pernice were crowned the winners of Strictly Come Dancing 2021 as they took home the Glitterball trophy.

During the final, John Whaite and Johannes Radebe and EastEnders star Rose, 27, and Giovanni, 31, took to the dance floor one last time in a bid to be crowned the champions.

It comes after AJ Odudu made the devastating announcement on Friday 17 December that she would no longer be taking part in the final due to her painful ankle injury.

Rose, who is the first deaf contestant to take part in Strictly, and Giovanni were left in tears after the results were announced as they celebrated in the BBC studio.

Talking about being crowned the winners, Giovanni said: "Incredible, incredible. I have to say thank you to this beautiful young lady who made all my dreams come true."

For all the latest news from Strictly and the other biggest shows on the box, sign up to OK! newsletters here .