STRICTLY Come Dancing Maisie Smith is reunited with her dog as she dressed her like a snowman in an adorable video.

The EastEnders star, 19, has recently come home after coming as runner-up in the BBC dancing competition. 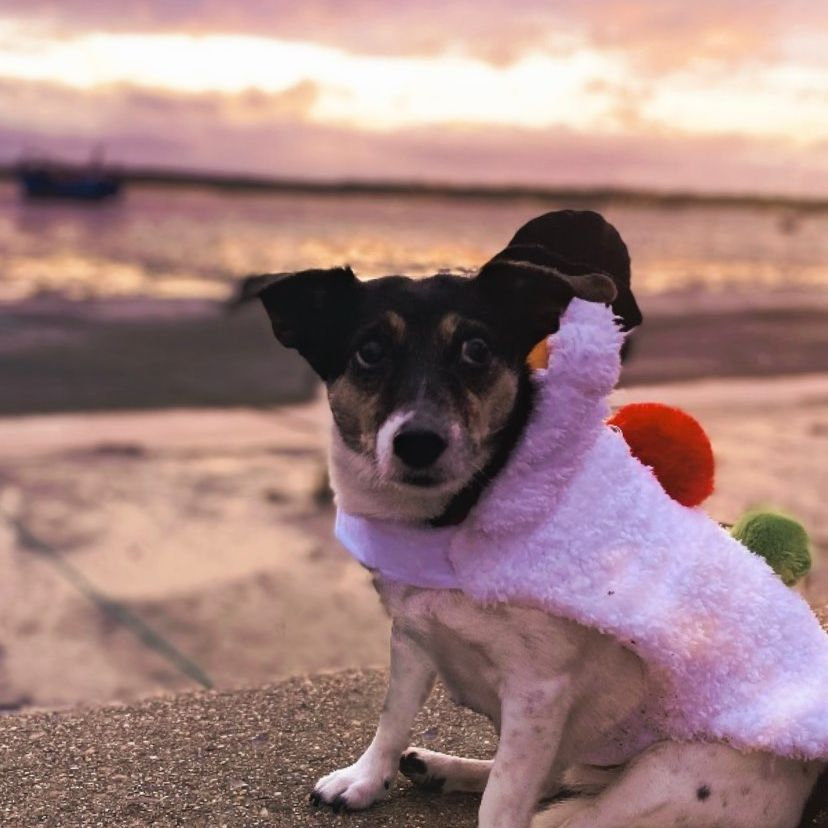 Maisie shared a video of her adorable pooch as he ran up the stairs.

She wrote over the video: "Miss u like crazy baby"

Later on, the actress shared a video of the cute pooch on a walk – dressed asa snowman to protect from the cold.

The outfit includes a little hat and a buttons on it, which wobble as the dog walks. 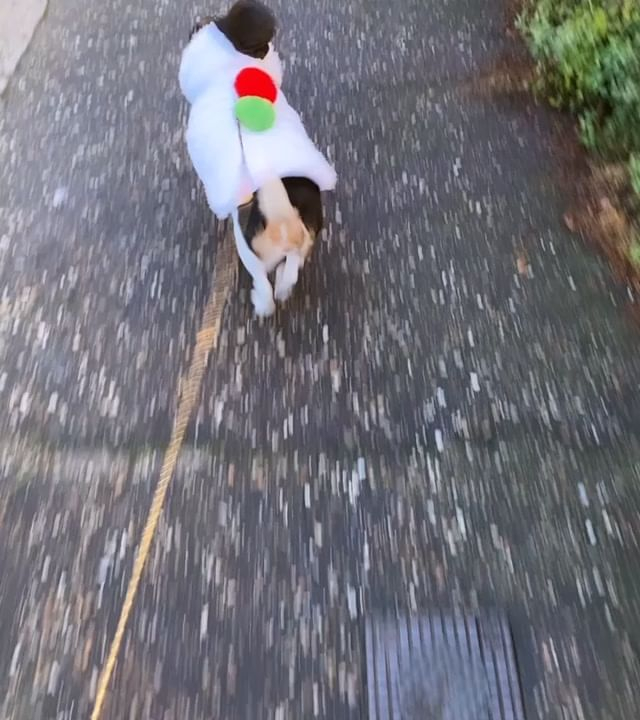 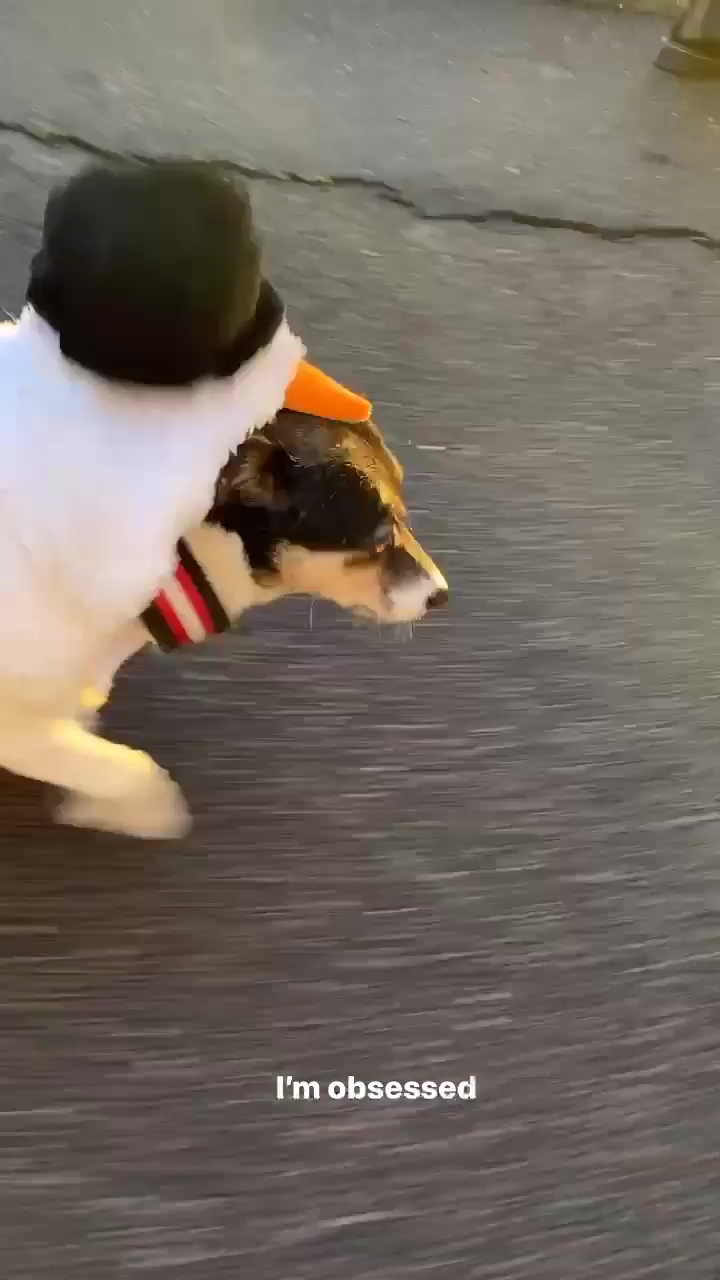 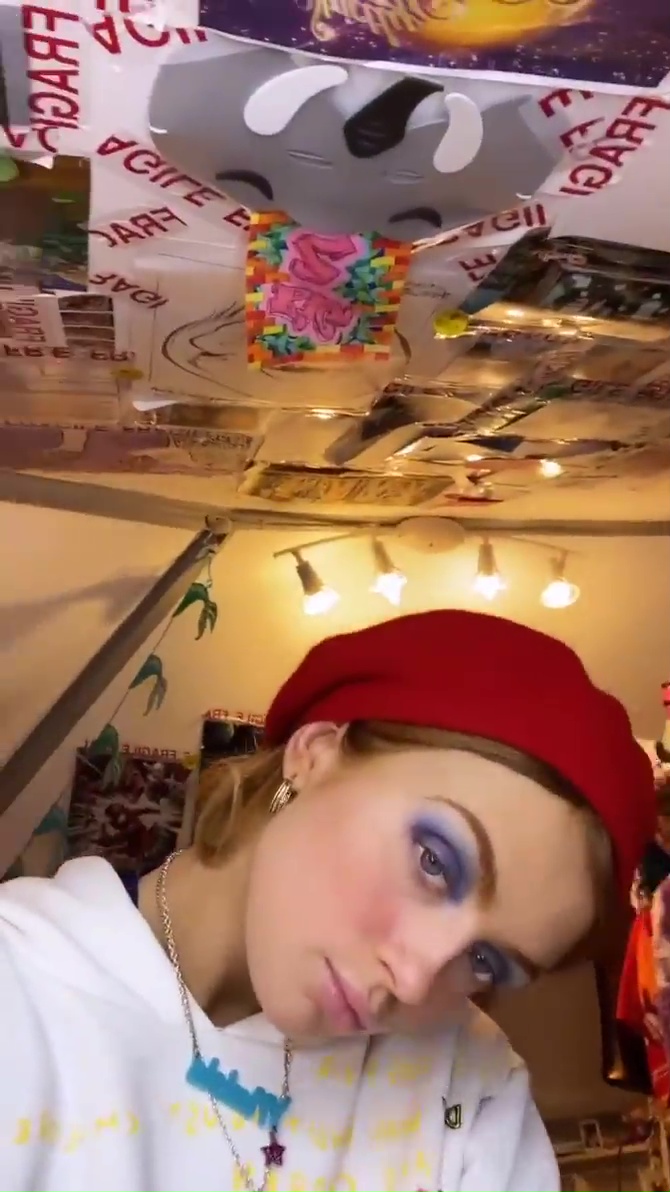 Earlier this week the star shared adorable snaps of her being reunited with the pooch while her dance partner Gorka Marquez cuddled his baby after 78 days apart.

The pair lost the iconic Glitterball trophy to winners Oti Mabuse and Bill Bailey on Saturday night's final of the BBC One dance show.

But they were able to clutch onto something much more special the following day, with 19-year-old Maisie sharing a snap of herself snuggling her beloved pet dog as Gorka had an emotional reunion with 17-month-old daughter Mia.

Maisie twinned the two images on her Instagram Story, writing: "Reunited with our babies". 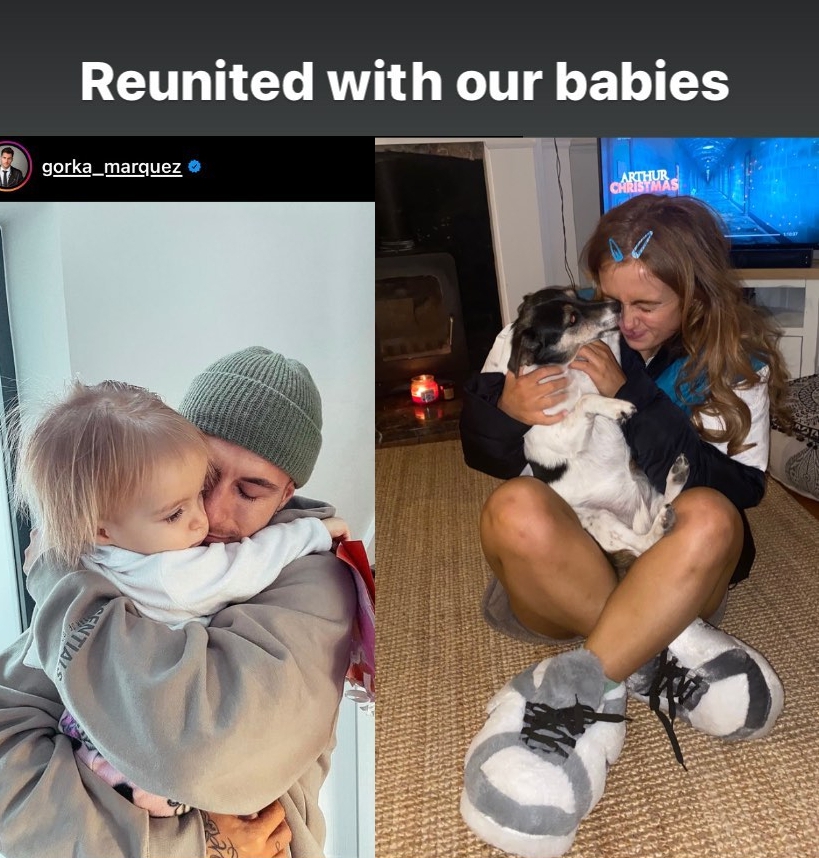 The EastEnders actress looked overjoyed as she sat on the floor with the family pooch on her lap, dressed down in a pair of fluffy trainer slippers and shorts.

Meanwhile, Gorka looked teary-eyed as he cuddled his little girl, who he shares with partner Gemma Atkinson.

He shared a second snap of himself with Mia to his own Instagram page, where he looks on the verge of tears as he nuzzles her head.

He simply captioned the photo: "HOME ♥️ @glouiseatkinson", with Gemma sharing the same snaps to her own social media page and writing: "HOME. After 78 days he’s home ❤️" 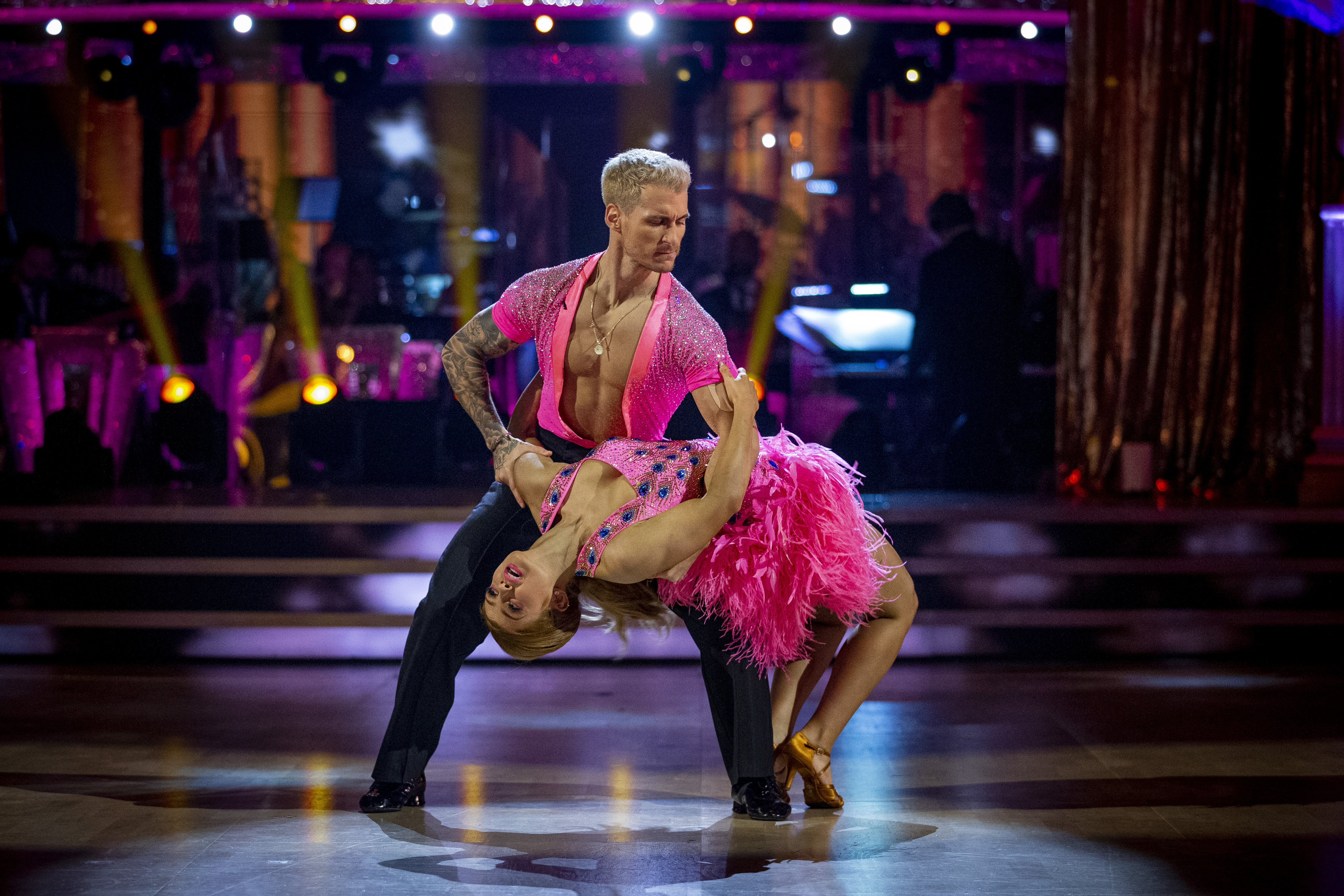 Due to the ongoing coronavirus pandemic, Strictly stars had to isolate in order to take part in this series as a health and safety precaution.

To ensure maximum protection, at least one member of each couple had to socially distance from all other people so that they could bubble with their partner – who they would have close, physical contact with.

This saw teen Maisie live alone for the first time in a London flat, with the star previously opening up about having to do all of her own cooking and cleaning.

With Gorka living in Manchester, he also opted to isolate from Gemma and Mia due to the huge distance between the London studios and his home. 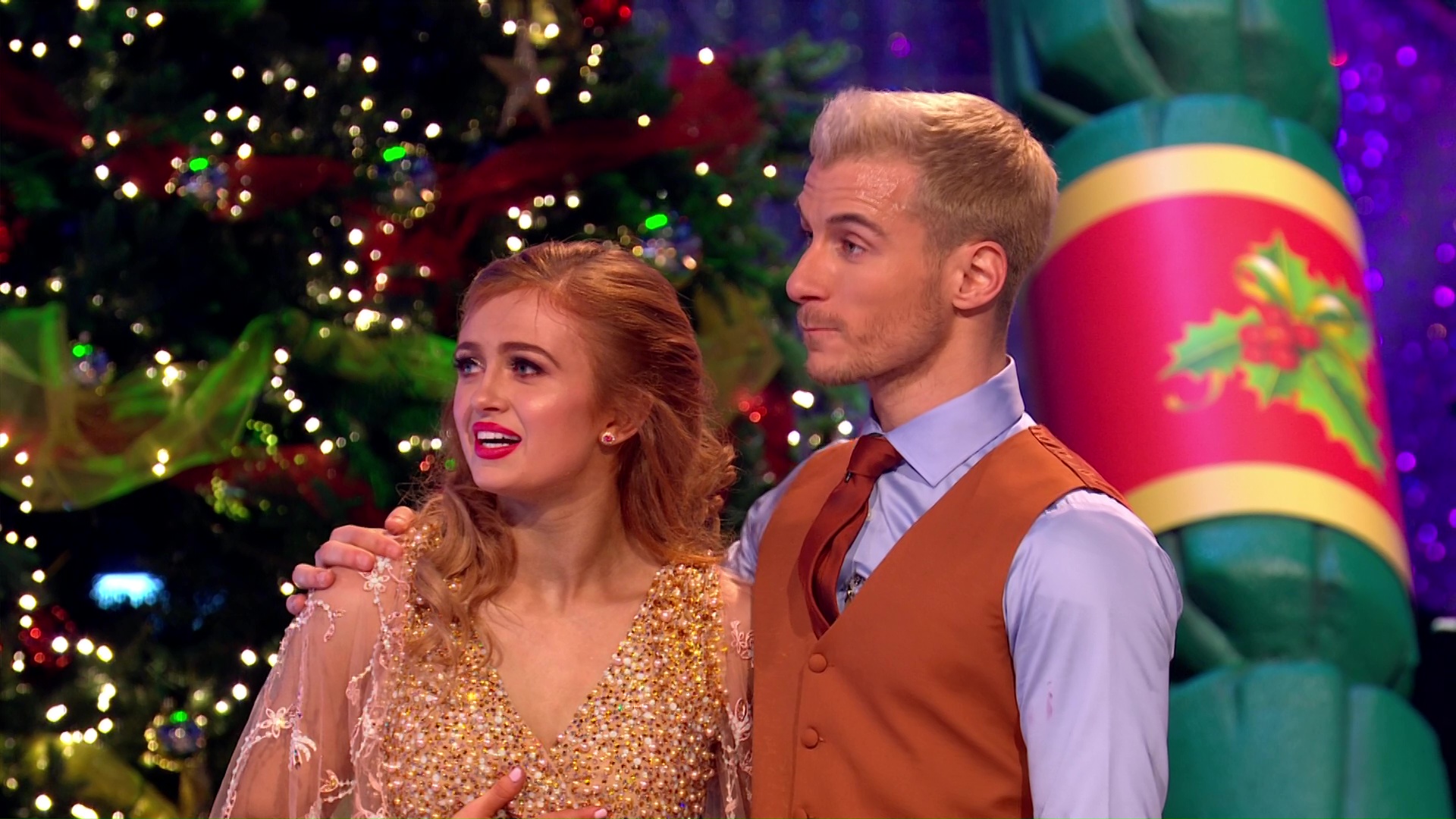 The 30-year-old dancer has been in a relationship with Gemma since 2017, when the beauty took part in the show but was paired with Aljaz Skorjanec.

Meanwhile, Gorka was partnered up with Alexandra Burke.

They welcomed Mia, their first child together in, July of last year.