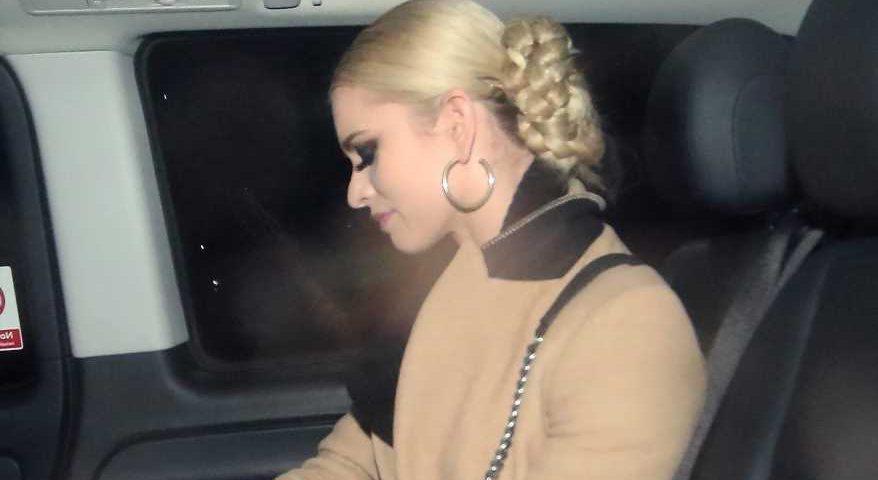 The stunning 32-year-old appeared very downcast in the back of a cab, while her dance partner Dan Walker travelled in a separate vehicle. 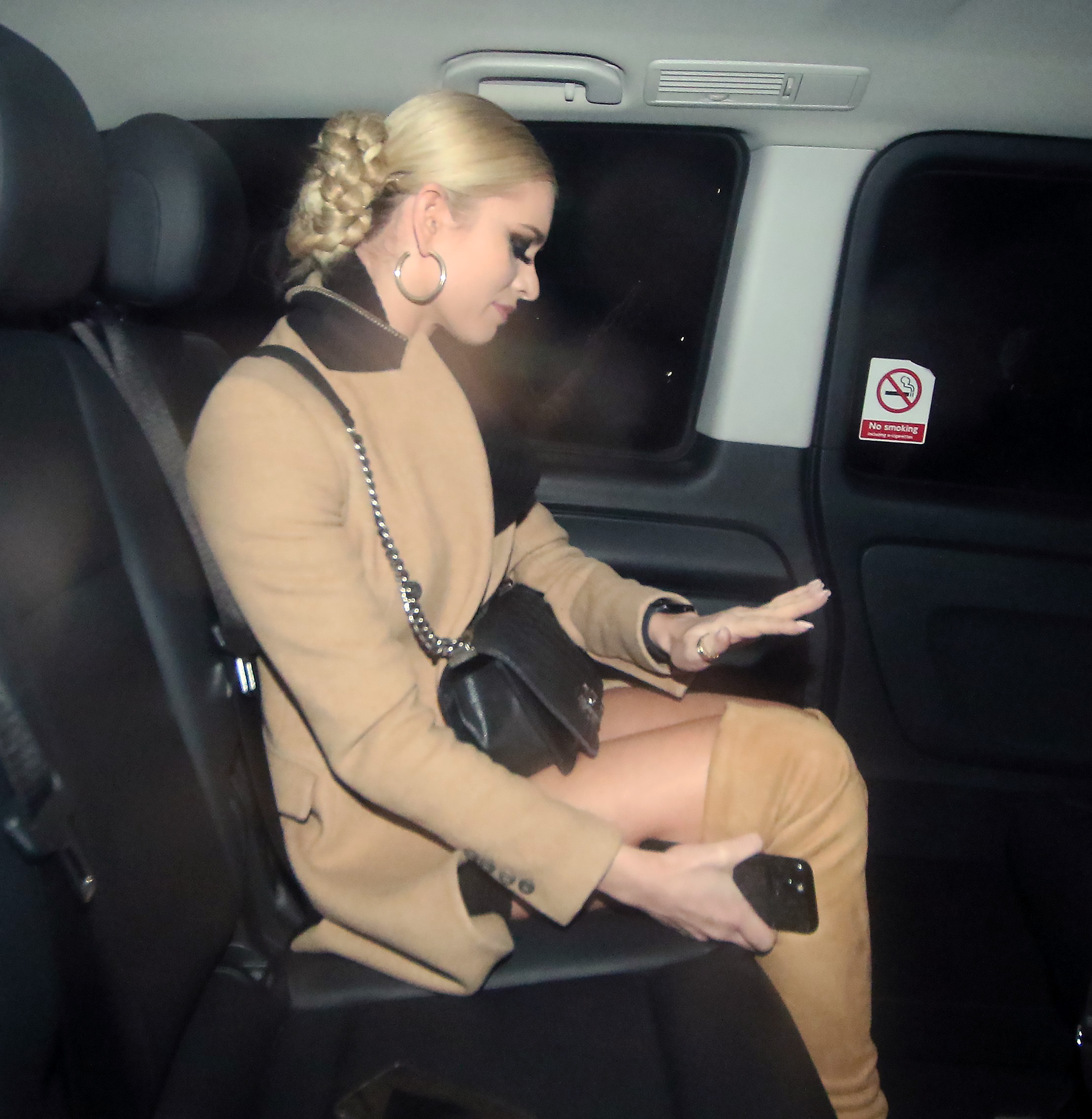 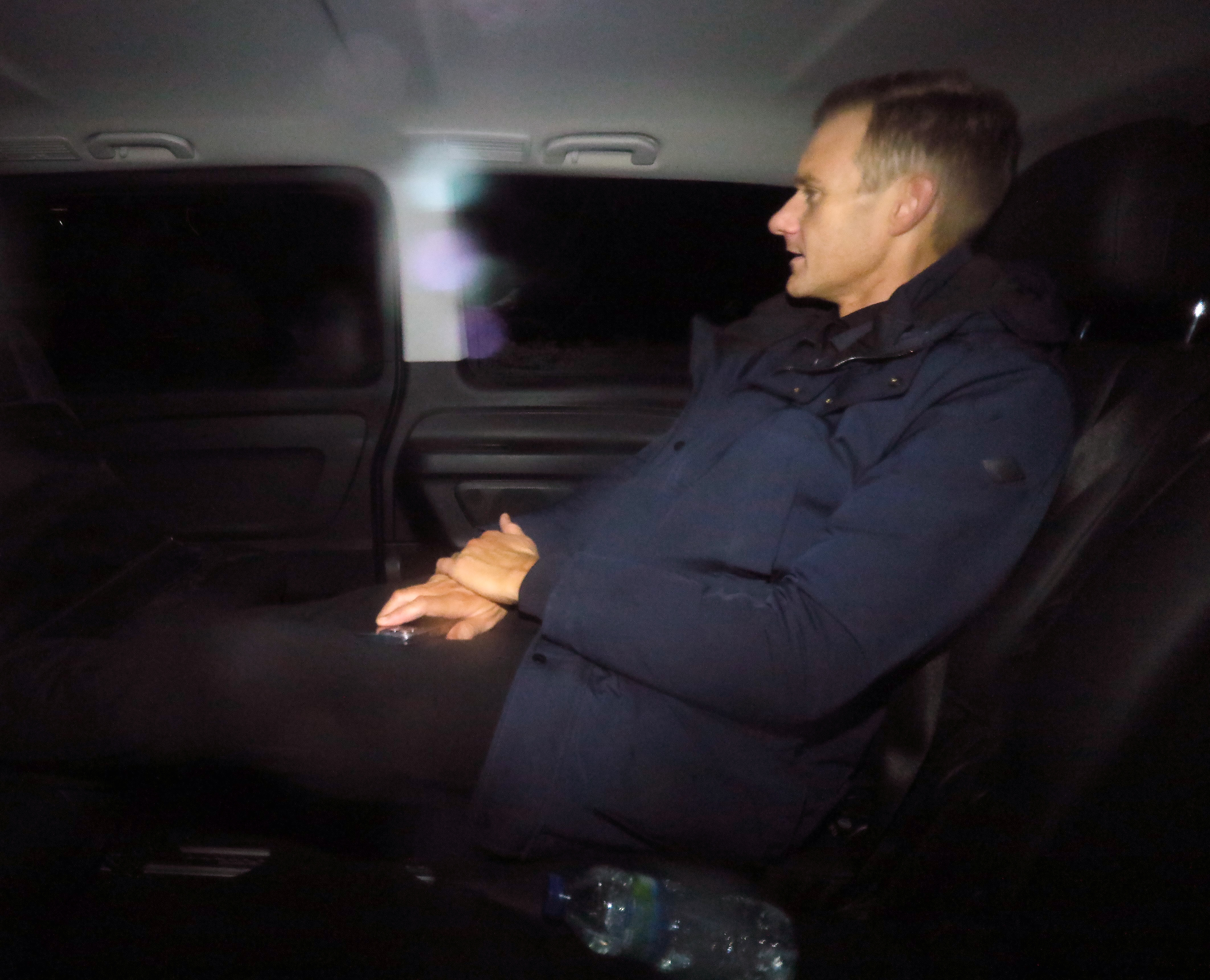 Just hours before they took to the stage to perform a tango to Santa Maria by Gotan Project, which divided the judges.

They scored 31, with Shirley Ballas commenting Dan had the "feeling of a ballroom dancer", and Craig Revel Horwood agreed adding: "This is my favourite of all the dances you have done, you should be so proud of yourself."

But Anton Du Beke disagreed describing it as "not the best" and Oti Mabuse thought it was "hasty" and he had "lost a bit of control".

Earlier the BBC Breakfast presenter paid tribute to Nadiya after she consoled him when he broke down on the tenth anniversary of the death of his pal Gary Speed.

The Sun told yesterday how Dan, 44, had just watched a rerun of a Football Focus interview he did with former Wales manager Gary the day before he killed himself.

The star, who has been married to wife Sarah for over two years, was seen sobbing on  Nadiya’s shoulder as they hugged backstage.

Ahead of their tango on last night’s show, he said: “We enjoy each other’s company.

“I think our attitude is very similar.

"I know I’m not the best dancer in the world but what she’s taught me is that I can actually dance and just go out there and have the best possible time with a big smile on my face.” 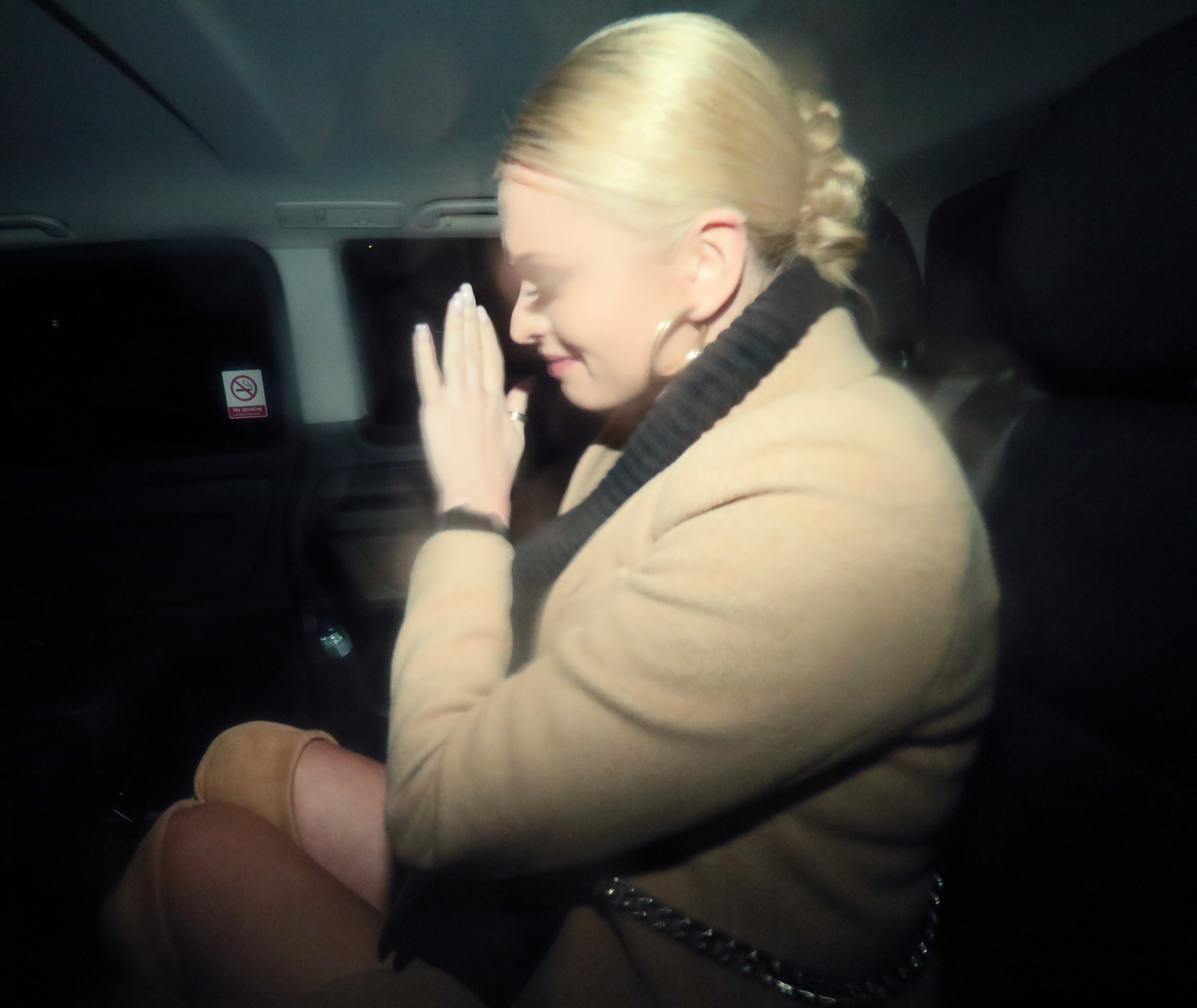 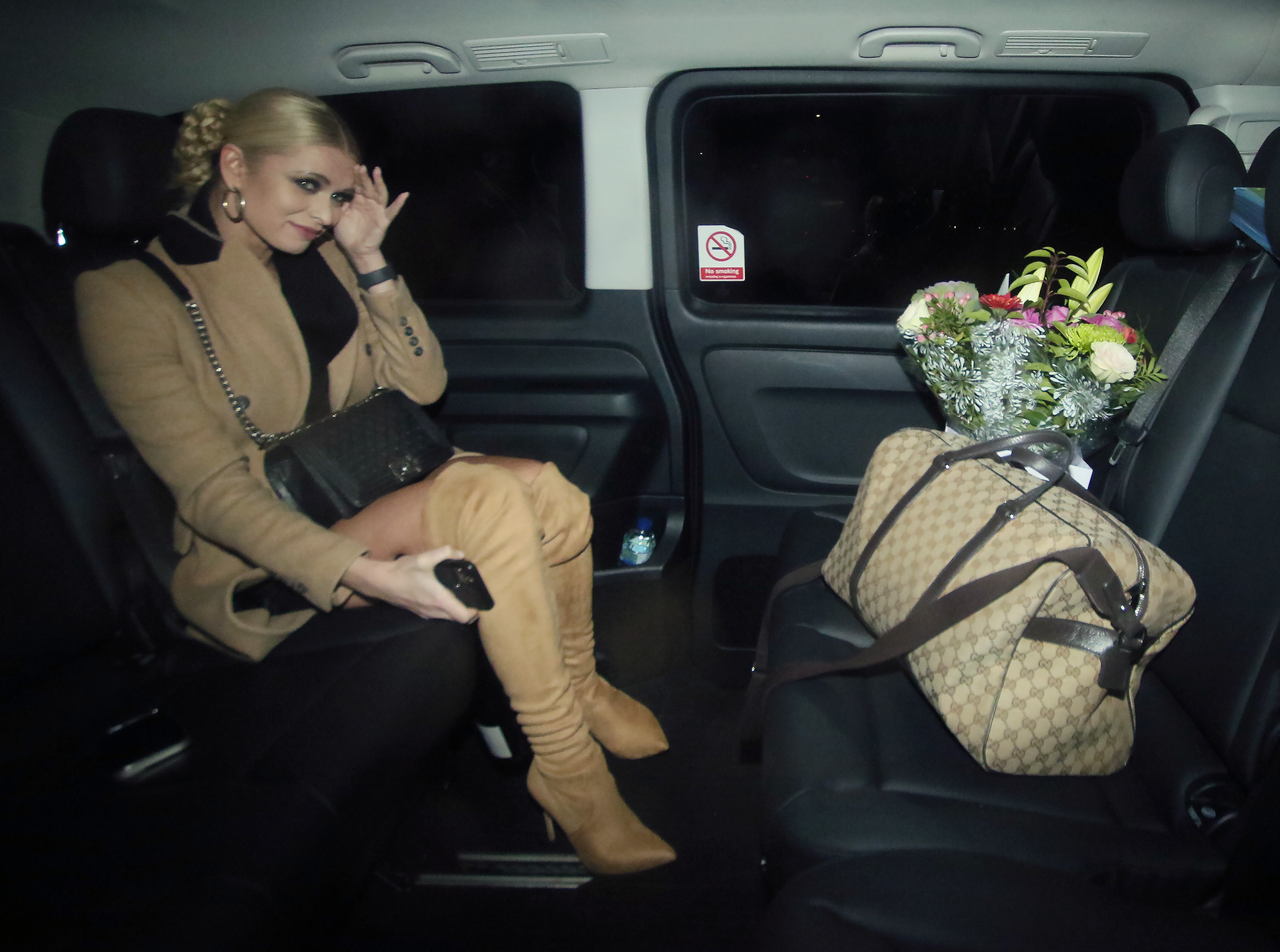 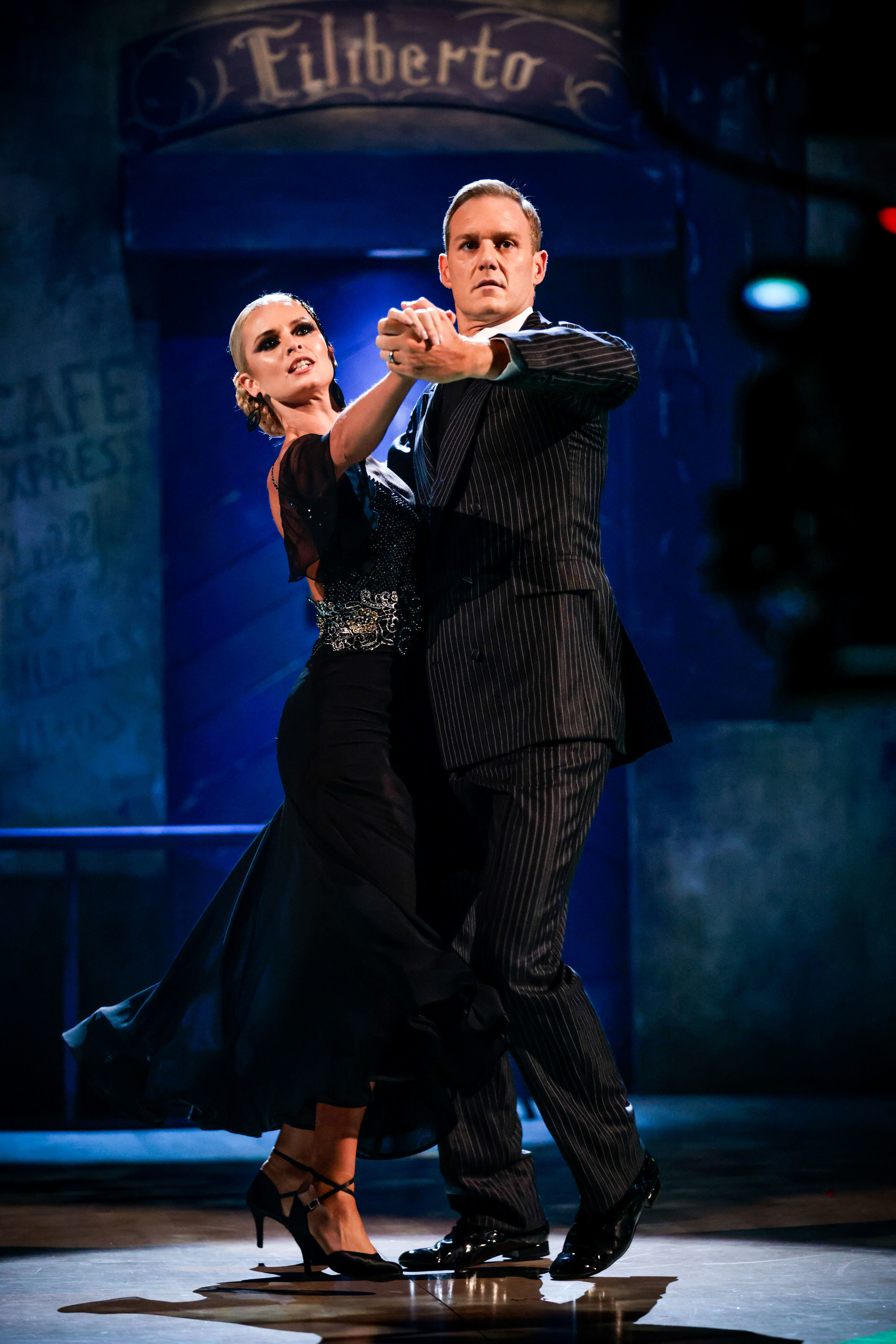