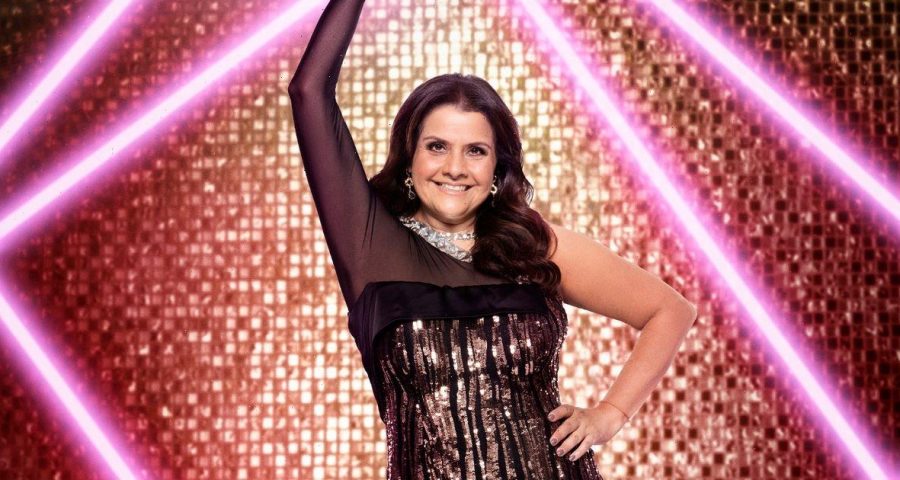 Strictly Come Dancing star Nina Wadia has revealed she has one pre-show ritual that she does before every single performance.

Speaking about how she gets into the zone, actress Nina explained: “I always touch the ground before I start filming, or I do theatre. It’s just something I've always done.”

Opening up further on why this has become part of her routine over the years, the 52 year old former EastEnders star continued: “It's to ground yourself and give thanks.”

“I mean, obviously you don't see it, you know, because I do it backstage or before I walk onto a set for filming. But that is something I do. It's just a habit.”

This comes after Nina impressed the judges and viewers with her recent Samba performance alongside professional dancer partner Neil Jones.

Speaking about dancing to Beyonce and channelling her inner diva, Nina said: “I had to channel my own version [of Beyonce] so I found Valentina.”

However speaking on Strictly spin-off It Takes Two, she told host Rylan Clark-Neal that Valentina is unlikely to make another appearance this weekend for their Tango routine.

Nina continued: “I’ll have to find a character for the Tango. Valentina might be too fierce for that!”

The star also recently revealed how tough she had been finding the rehearsal process so far, explaining Neil has been pushing her to the limit in the training room.

“My fear is remembering the choreography. With lines, I’m used to it as an actor. But choreography is a different memory.”

And she’s been working up such a sweat that she went on to say that she’s already noticed a big change in her body.

Nina told The Mirror: “It’s ridiculous how quickly the weight just drops off you after a bit of dancing.”

Speaking about the amount of hours she’s been putting in, she continued: “I think what was offered initially was about six hours [of training per day].”

“But I think I’m probably going to be doing 12 or 13 hours because it’s going to take me that extra time to get it all done.”

To read more Strictly stories and what's been happening on and off the dancefloor, sign up to OK! newsletters here.

Strictly Come Dancing continues on Saturday nights on BBC One