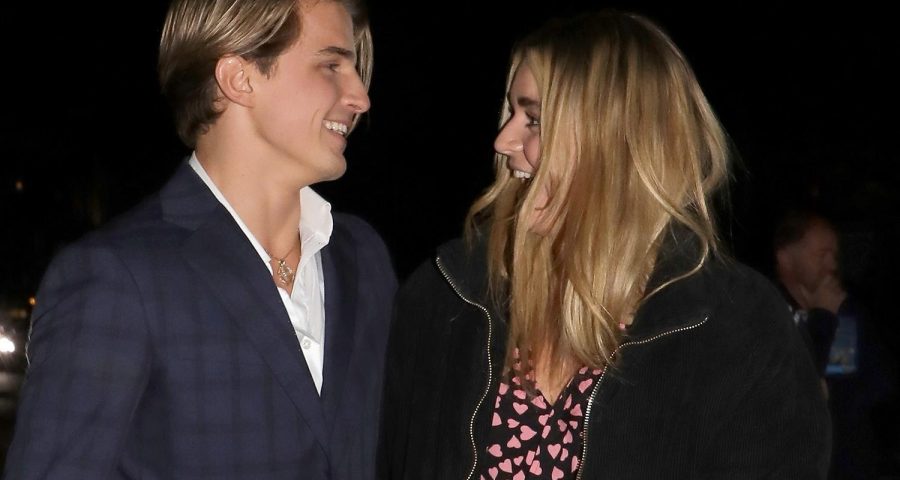 STRICTLY Come Dancing star Tilly Ramsay flashed a huge smile as she left the It Takes Two studio alongside her dance partner Nikita Kuzmin this evening.

The pro, 23, wrapped his arms around the 23-year-old before they jumped into a cab . 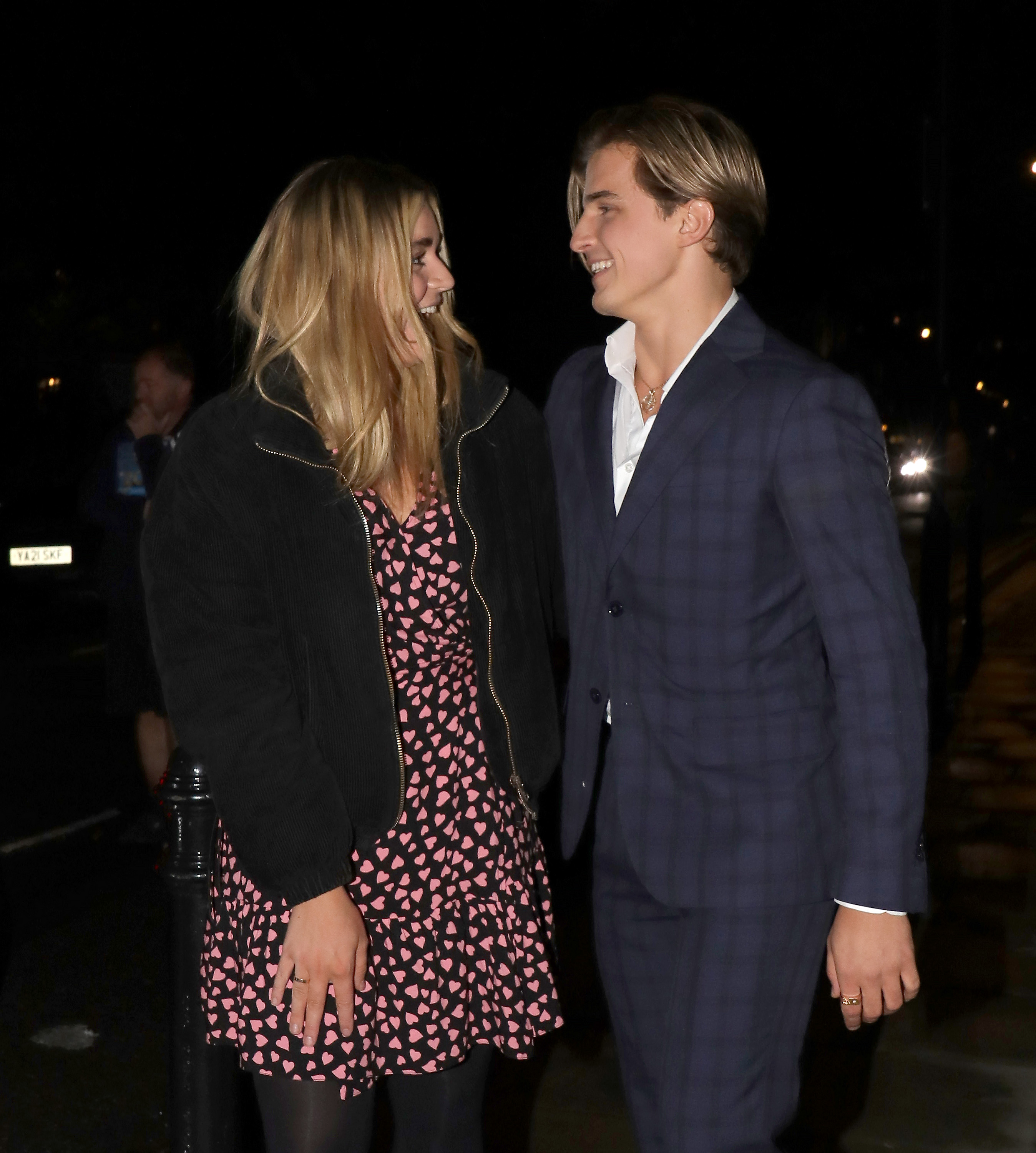 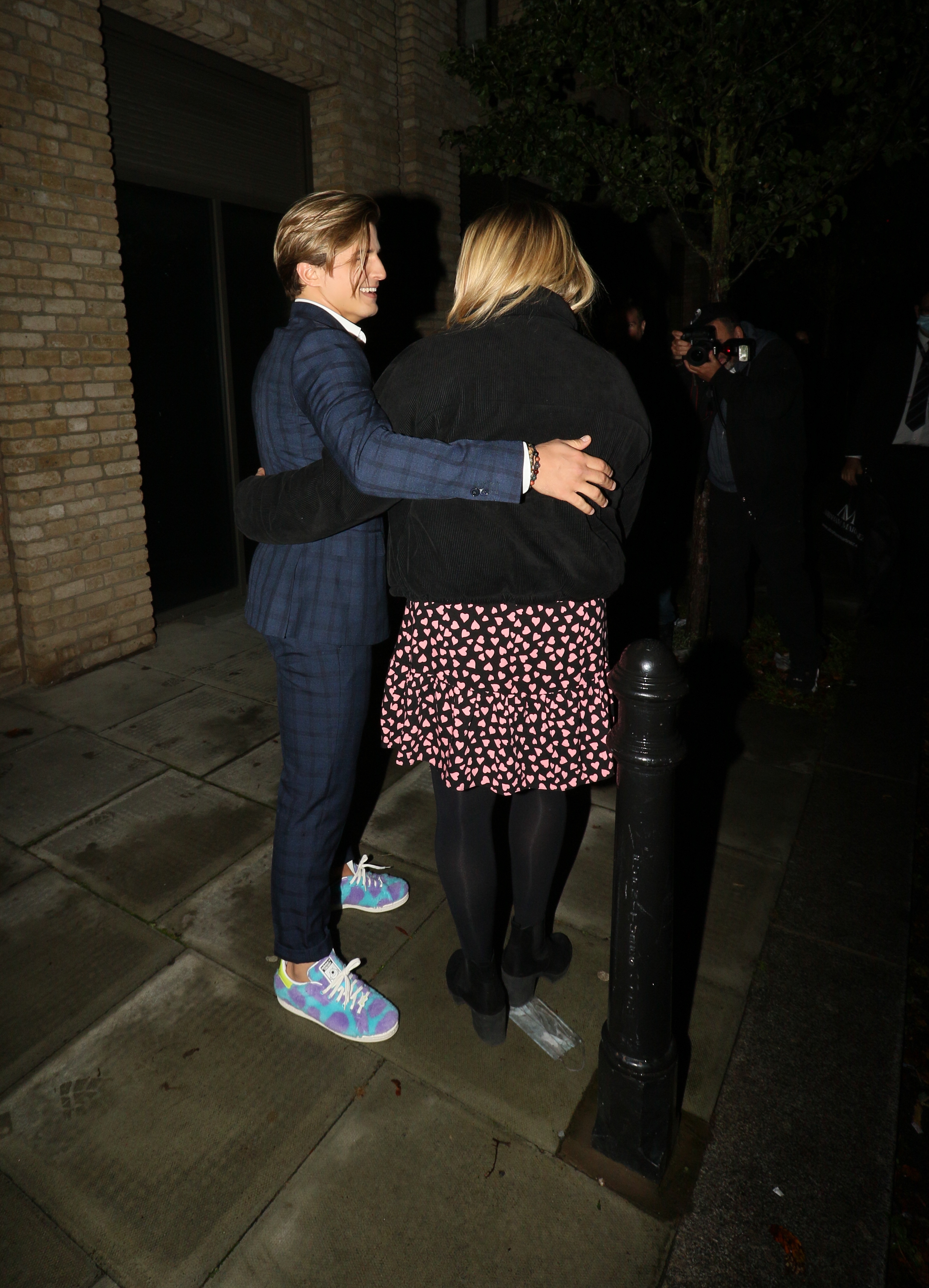 The pair are still on a high  after  their  show-stopping performance over the weekend which saw them land 34 points for their Charleston.

But viewers aren’t just talking about their dance moves, they can’t get over their connection – sparking speculation about the Strictly curse striking once again.

Nikita’s girlfriend Nicole Wirt showed her support to the pair after their latest dance.

The dancer took social media over the weekend to urge people to vote for the pair and keep them on the show.

She also described the duo – who we yesterday revealed have become “inseparable” – as “cuties”.

Her comments come after days of silence on social media which had led to speculation she might be annoyed at her boyfriend’s reported growing friendship with Tilly.

A source said: “Nicole hasn’t said anything for days on social media which raised eyebrows because initially she’d been really supportive of the pair.

"She’s also not been in and around the show as she had her own stuff going on. So speaking out and wishing Niki and Tilly well is a sign that she’s fully behind them.

"She and Nikita have a strong relationship which often has to cope with long periods apart.”

Nicole, also a professional dancer, has been dating the Ukrainian heartthrob, 23, since 2016. 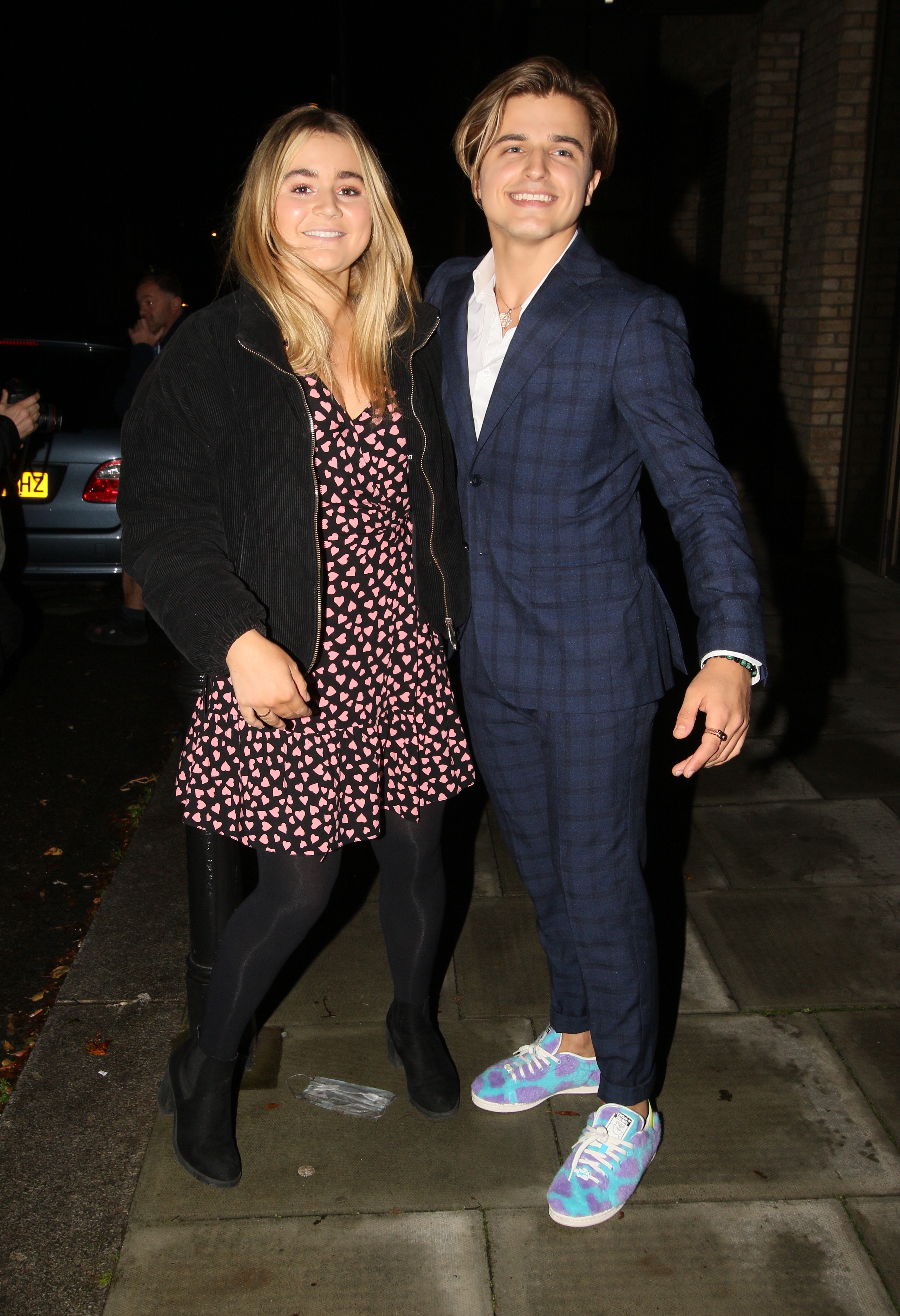 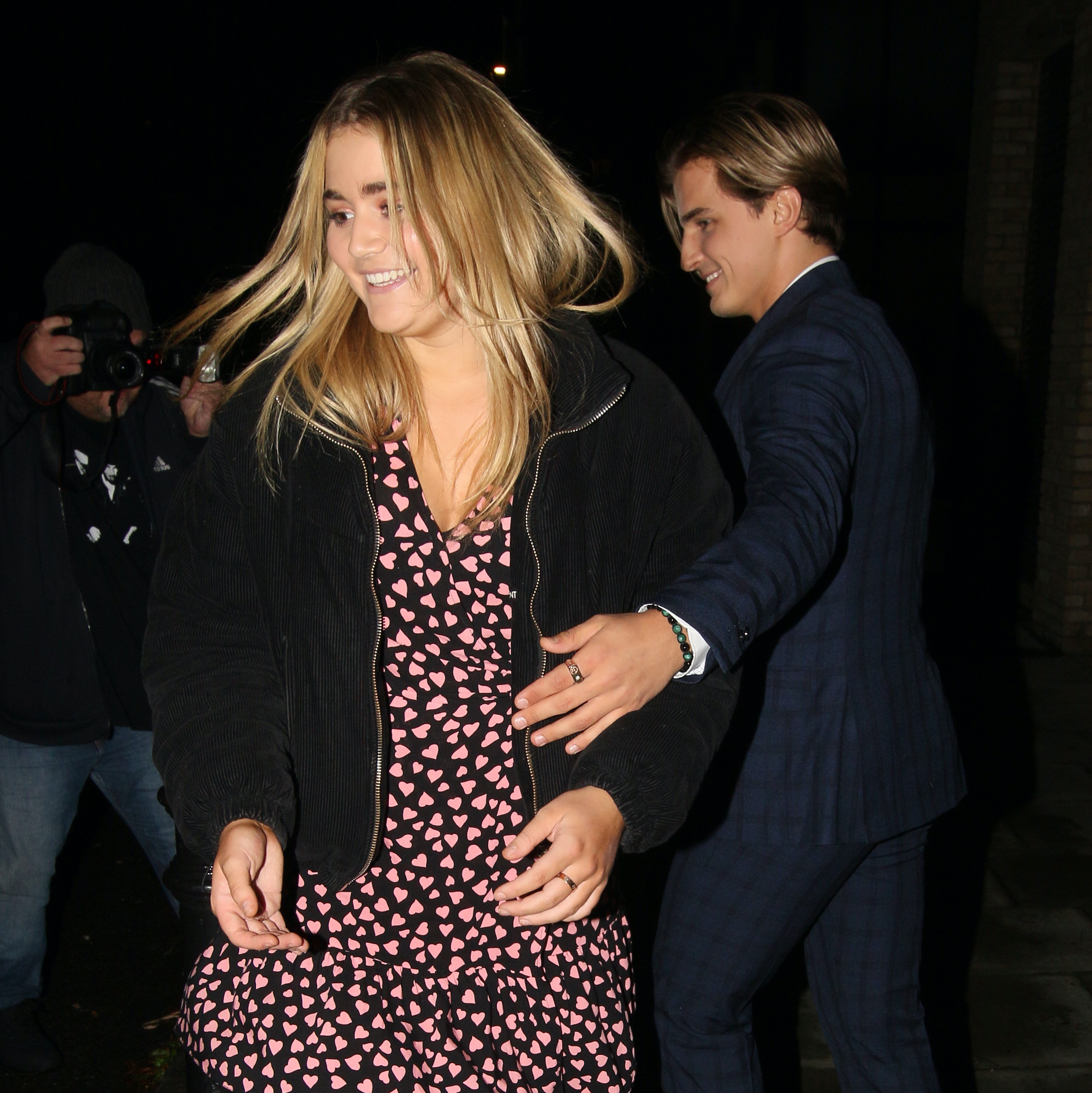 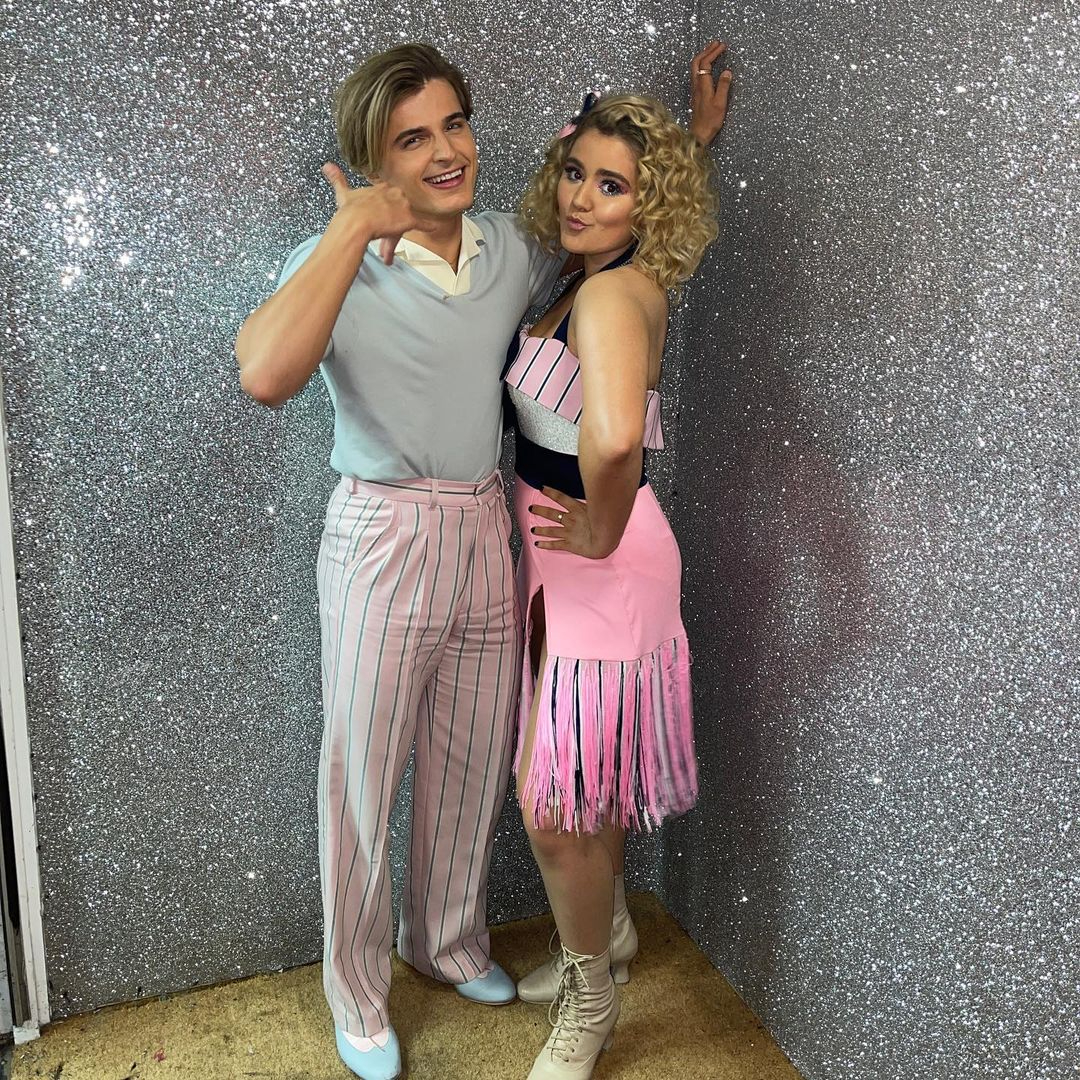