STRIKE: Lethal White writer Tom Edge lifts the lid on 'tough scenes' he was left with no choice but to cut from the JK Rowling thriller.

When the show returns this weekend, viewers may notice that a pivotal scene is missing. 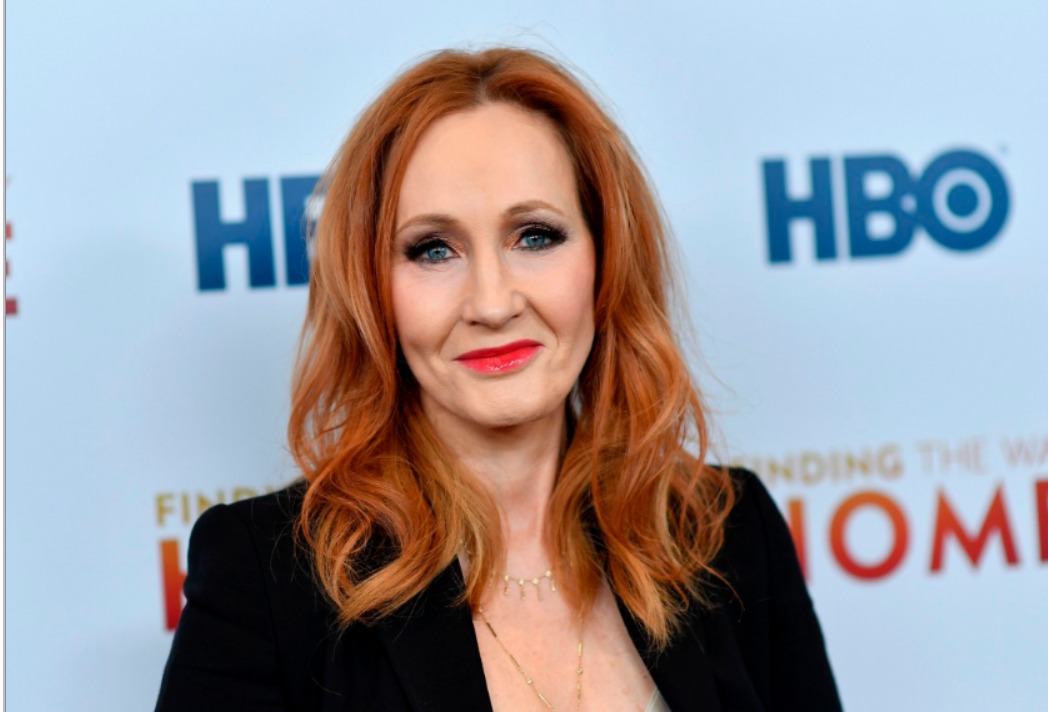 Tom recently told RadioTimes.com that a key moment from the program was removed due to time constraints.

"There was a lovely sequence in the book where Strike’s nephew is taken ill and Strike (Tom Burke) and Robin (Holliday Grainger) reunite at his bedside. And that was tough to lose," he explained.

"Inevitably one of the challenges is reshaping the book to four hours, and it just didn’t have a home them.

"One of the comforts was that, as we move forward, the things that we haven’t used in previous books, sometimes they are sitting there as the perfect solution to something else you’re trying to do, so never feel like everything is lost forever." 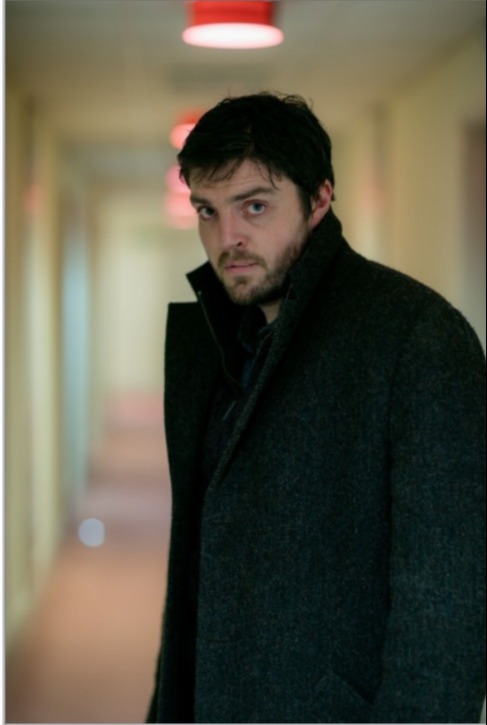 However, Edge added that Harry Potter author Rowling, who wrote the Strike novels under the guise of Robert Galbraith is used to alterations being made to the book.

Tom explained: "She’s been adapted so many times and also as a screenwriter herself, I think she has a sort of real confidence when it comes to that process.

"She’s also very generous about those things and very welcome to invention."

The adaptation of Lethal White, the fourth season in the Strike franchise, follows the book of the same name, which was published back in September 2018.

It will see Tom Burke return as Strike, a detective and also a ex-Royal Military Police investigator who lost part of his right leg in Afghanistan. He’s once again joined by partner-in-crime-solving Robin Ellacott (Holliday Grainger) for a case that takes them to the heart of parliament.

Strike originally broadcast in 2017 with adaptations of The Cuckoo’s Calling and The Silkworm. The show last aired in 2018 with Career of Evil. 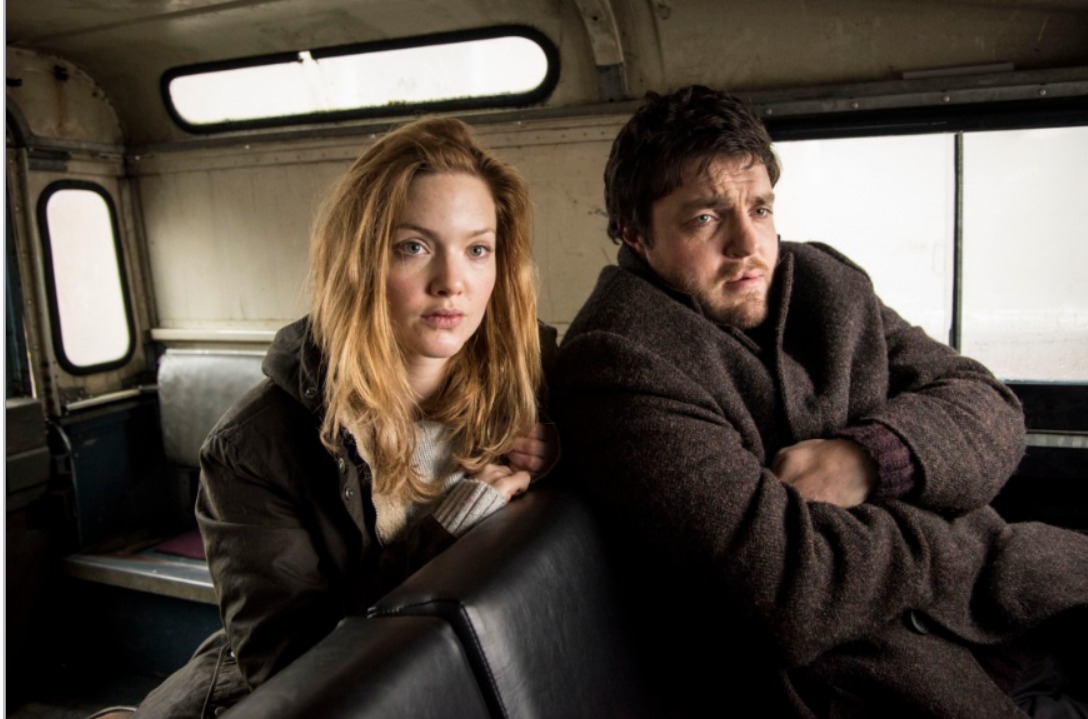 Burke's co-star Holliday, 32, commented on the challenges she faces going back into her role after a lengthy absence.

She says: "Possibly, but you get such a strong sense of who Robin is from the books.

"Even just diving into the book before I get the scripts makes you feel like you’ve not been away from her that for that long, which is great."