Tim Lovejoy and Simon Rimmer returned this morning for Sunday Brunch after it was cancelled on Channel 4 last week in a bid to keep the cast and crew safe amid the ongoing coronavirus pandemic. However, despite them being back on viewers’ screens this morning, fans were left distracted by the new set up.

Fans were thrilled to have Sunday Brunch back on their screens this morning after the show was cancelled on Channel 4 last week.

Last week Sunday Brunch bosses released a statement on Twitter which said: “We are sad to say that Sunday Brunch will not be on this morning as billed.

“We put the health and safety of our team above all else and cannot at this time record the show without risk to our presenters and crew.

“We very much hope to be back live on Sundays soon.” 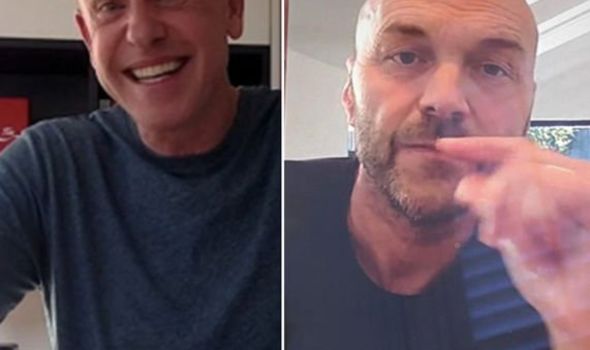 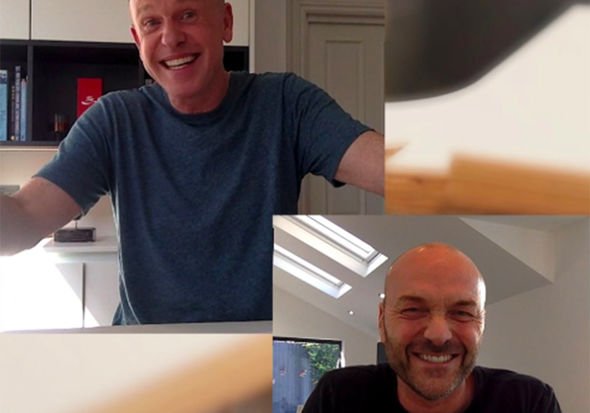 Sunday Brunch wasn’t the only show to be affected by the coronavirus guidelines.

In the last week, BBC and ITV bosses have suspended a number of shows such as EastEnders, Emmerdale and Ant and Dec’s Saturday Night Takeaway.

But, today the boys were back but with a big shake-up to the show, and as it turns out Simon Rimmer cannot buy eggs at the moment either due to the number of people stockpiling.

Tim and Simon were live on Channel 4 via video link, introducing some of the “best bits” of the show over the years. 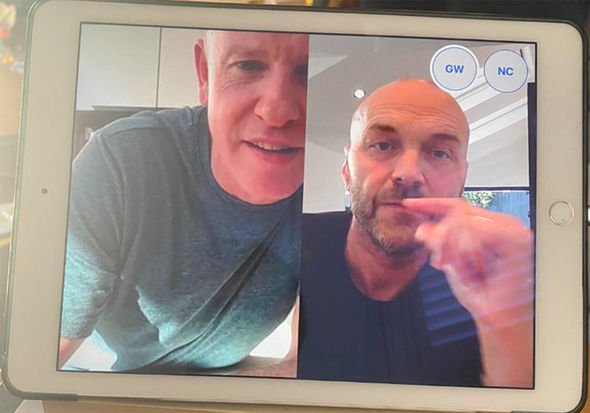 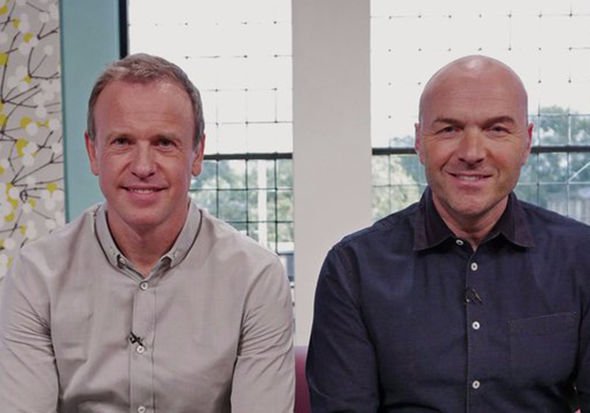 But viewers were distracted by the new set up as Simon and Tim presented from their own kitchens.

Fans took to Twitter to discuss the show amid new government guidelines which has advised everyone in the UK to stay at home in a bid to slow the spread of the virus.

One viewer said: “#SundayBrunch different show they both working from home,clips from the past.”

A third said: “Even @simonrim is affected by the egg issues #SundayBrunch.”

“Quite excited for  #Sundaybrunch best bits and Simon and Tim from their homes,” added a fourth.

A fifth said: “Sunday Brunch is back on air. Everything’s going to be okay, lads.”

And last but not least: “Excellent news, I’m quite enjoying the way all the different shows are doing things….I’m trying to convince the wife I need a bigger Tv because with all the presenters sitting 2 metres apart they all look tiny in widescreen now but remember everyone Stay Safe.”

The show had originally thought they would be able to carry on without the live audience, but Anthony McPartlin and Declan Donnelly announced last week that they couldn’t continue.

Prime Minister, Boris Johnson will be sending out a letter to all households this week in the hopes of getting more people to stay at home.

Sunday Brunch continues on Channel 4 next Sunday at 9.30am. These Tweets About Khloé Kardashian Looking Different Are Wild
We and our partners use cookies on this site to improve our service, perform analytics, personalize advertising, measure advertising performance, and remember website preferences.Ok