Surviving R. Kelly: The Impact is the follow-up documentary to the shocking docuseries Surviving R. Kelly which aired back in January 2019. The original documentary investigated the allegations of sexual and physical abuse made against the singer and featured a number of interviews from alleged victims to staff members and celebrities. R Kelly has denied all allegations of sexual, physical and domestic abuse.

When will Surviving R Kelly: The Impact air?

Surviving R Kelly: The Impact airs this Saturday (May 4) on Lifetime in the US at 10pm Eastern Time.

The special episode is two hours long, finishing at midnight.

The original docuseries aired on Sky Channel Crime & Investigation in the UK, a month after the series finished airing in the US.

Sky users were also able to watch Surviving R Kelly after it had aired on Sky Channel, Crime & Investigation via the Sky Go app, so hopefully, Surviving R Kelly: The Impact will follow suit.

If you are watching in the US, you can watch Surviving R Kelly as it airs live on TV or catch up on the Lifetime website.

This article will be updated when more information is available.

WHO IS FAITH RODGERS? 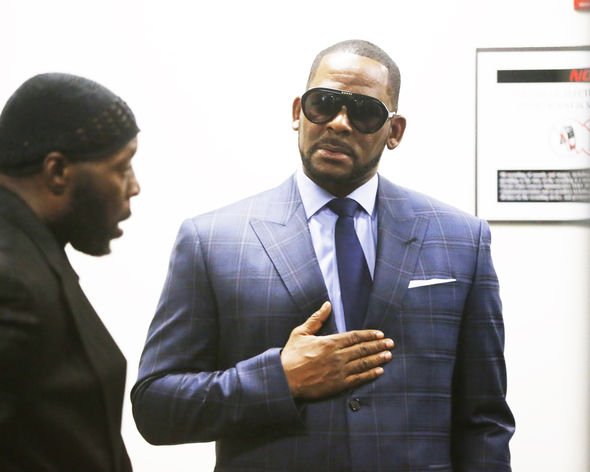 What is Surviving R. Kelly: The Impact out?

The two-hour-long follow-up episode will examine the “conversations and reactions ignited by the powerful documentary series”, according to Lifetime.

The synopsis also teases that the special will look at “the impact the documentary has had on our culture globally, how it has elevated the conversation on sexual violence and what it means to be a survivor.”

The episode will also examine in depth the infamous interview R. Kelly did with Gayle King on CBS This Morning in March 2019, where he reacted in an emotional outburst, insisting all accusations against him were “rumours” and “not true”.

WHAT IS MUTE R KELLY? 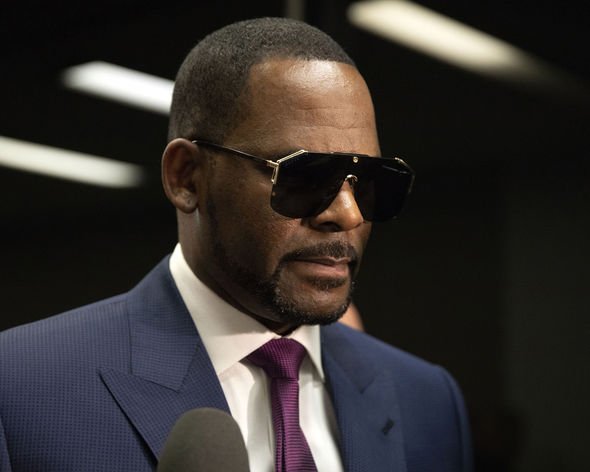 In the interview, Kelly accused the women’s parents of lying and attempting to make money from their daughters.

He said: “What kind of father, what kind of mother, will sell their daughter to a man? How come it was OK for me to see them until they weren’t getting no money from me?”

Featuring in the episode will be legal experts, psychologists, journalists and charities.

The original documentary had over 50 people speaking about the alleged abuse carried out by R. Kelly.

Following the release of Surviving R Kelly, according to Deadline, sexual assault hotlines had increased by 35 percent.

WHO IS AZRIEL CLARY? 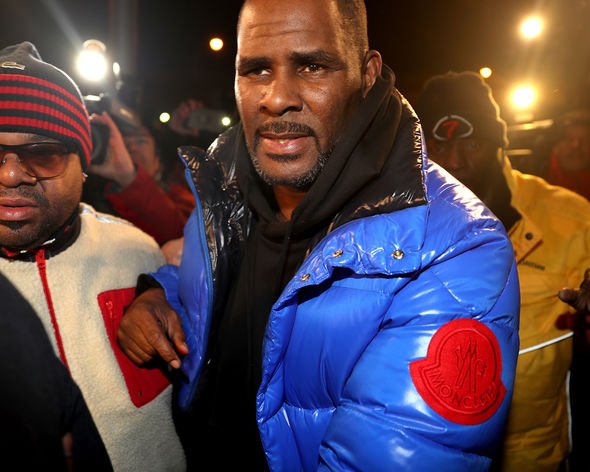 Activists also took to the streets with the slogan #MuteRKelly, successfully convincing his record label RCA Records to drop him as a client.

Seven weeks after the documentary premiered, R. Kelly was charged with 10 felony counts of aggravated sexual assault, all of which he has denied.

If Kelly is convicted, he could face between 40-70 years in prison.