Susanna, 50, and Crystal Palace chairman Steve, 55, wrapped up for a cosy dinner at exclusive restaurant Trinity, in South West London. 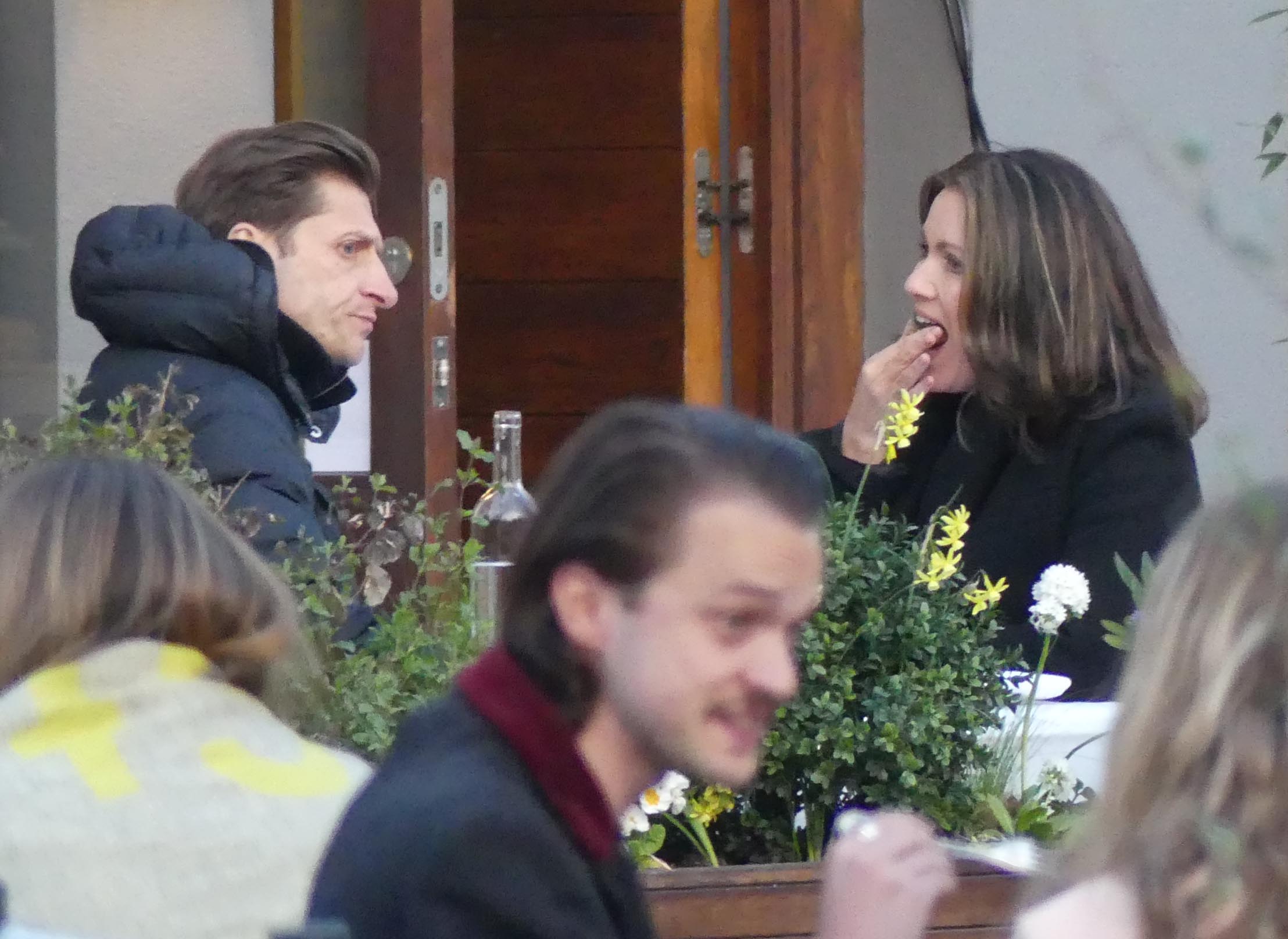 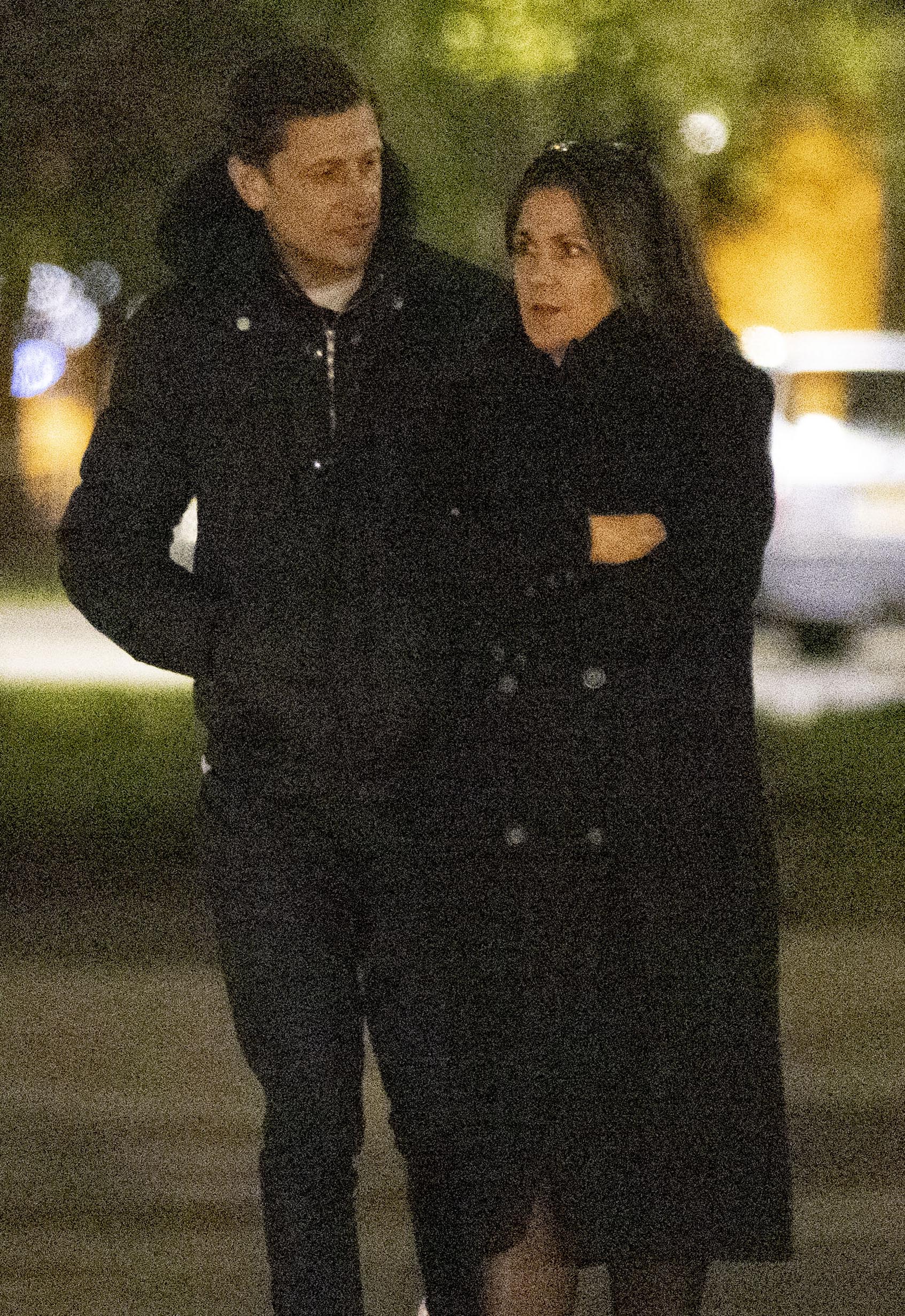 The pair first split in April 2019 after eight months together, but The Sun revealed Steve and Susanna were an item again last August.

They looked relaxed and happy as they dined at an outdoor table before getting in a car together to drive home.

Susanna happily chatted to a fellow diner at the Michelin-rated restaurant after he stopped by their table for a chat.

Their alfresco meal came just days after Susanna interviewed Steve on GMB, during which neither acknowledged their relationship. 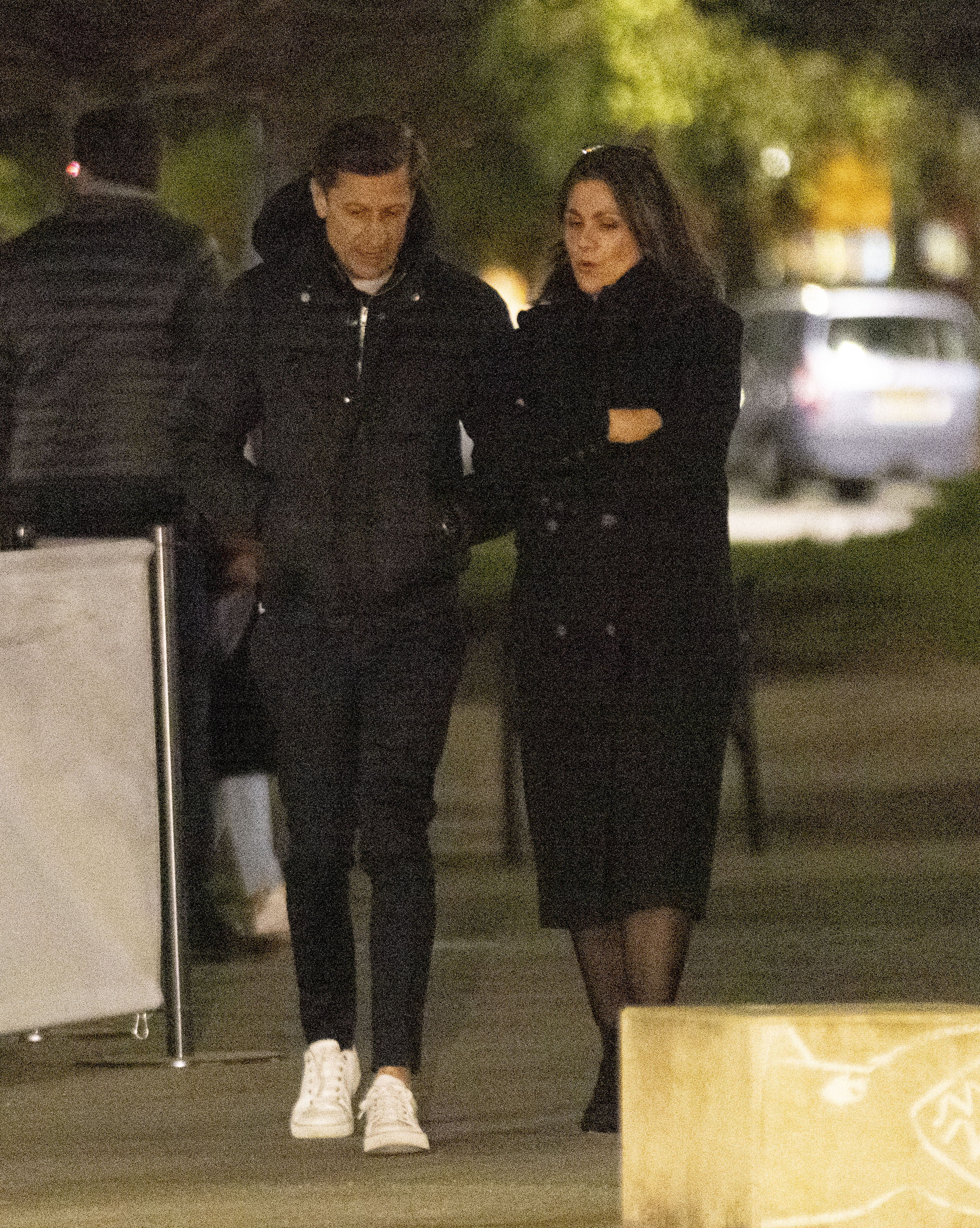 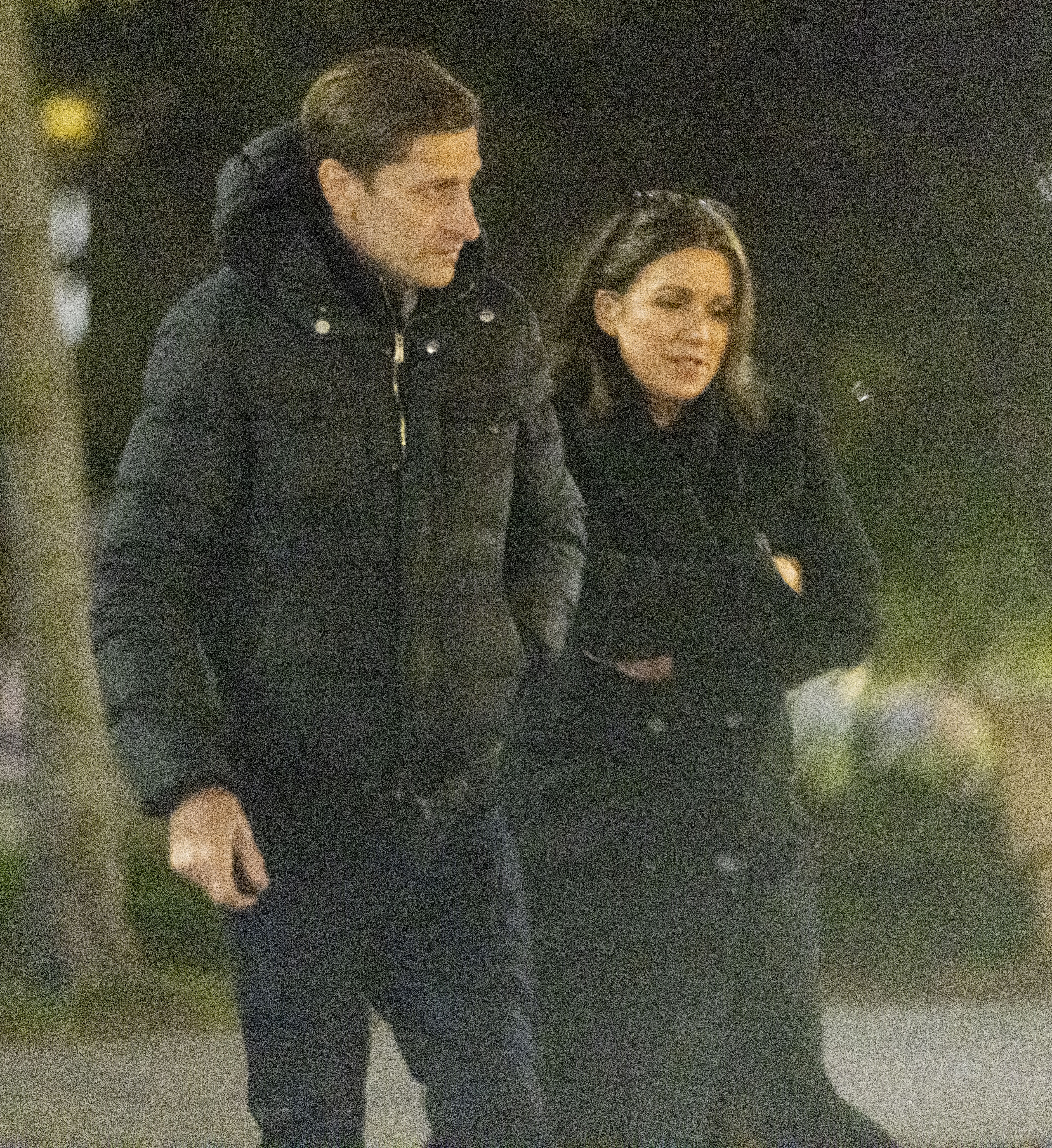 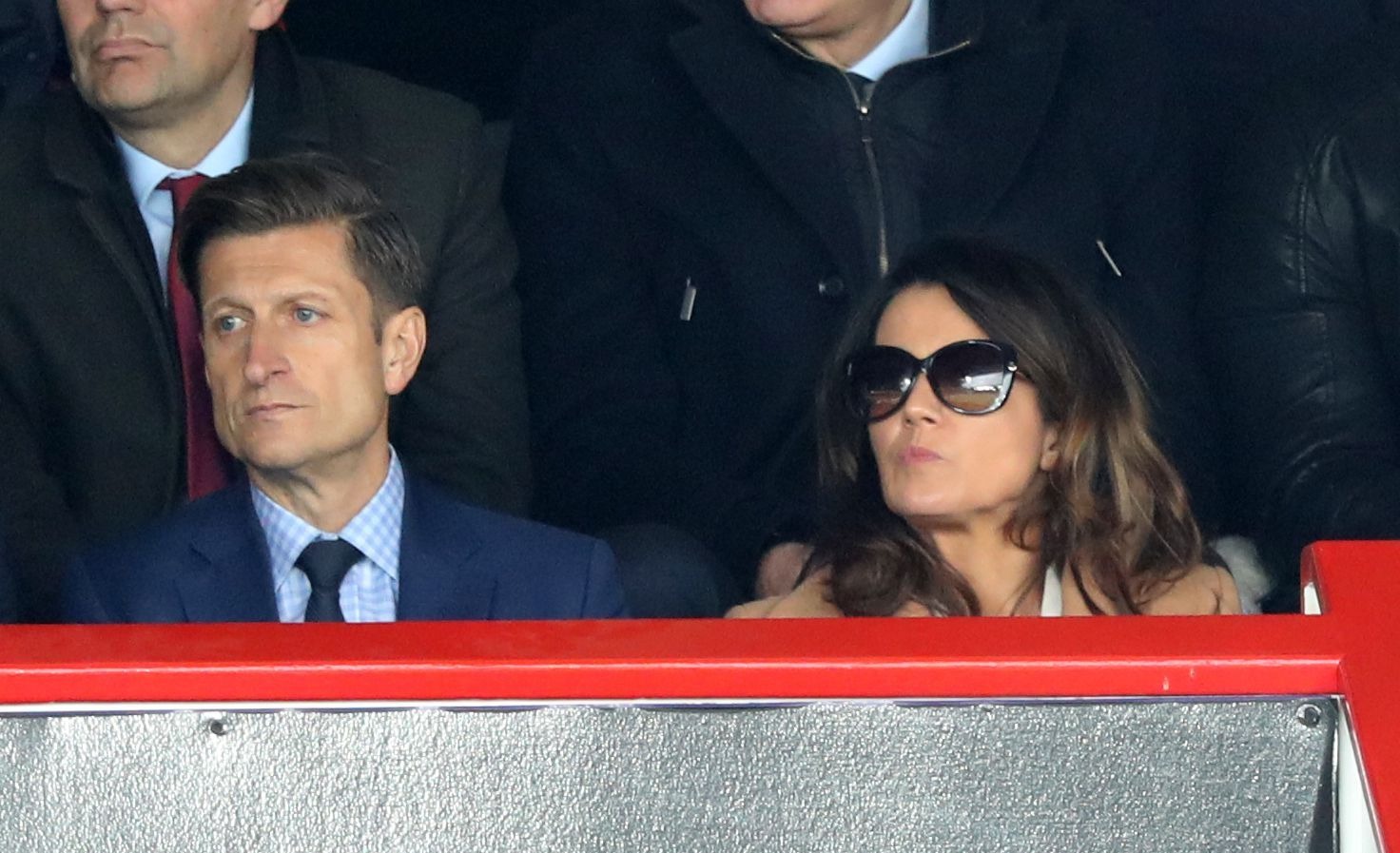 Steve appeared live on the ITV morning show to talk about the collapse of the European Super League.

The only giveaway of any prior connection was a smile as the presenter said on Wednesday morning: "We're joined now by Crystal Palace chairman Steve Parish, morning Steve."

Another asked: "Are Susanna and Steve Parish still together? Weird interview if so…"

Susanna started their interview by asking about the now-scrapped European Super League, a proposed elite breakaway competition for some of Europe's biggest clubs. 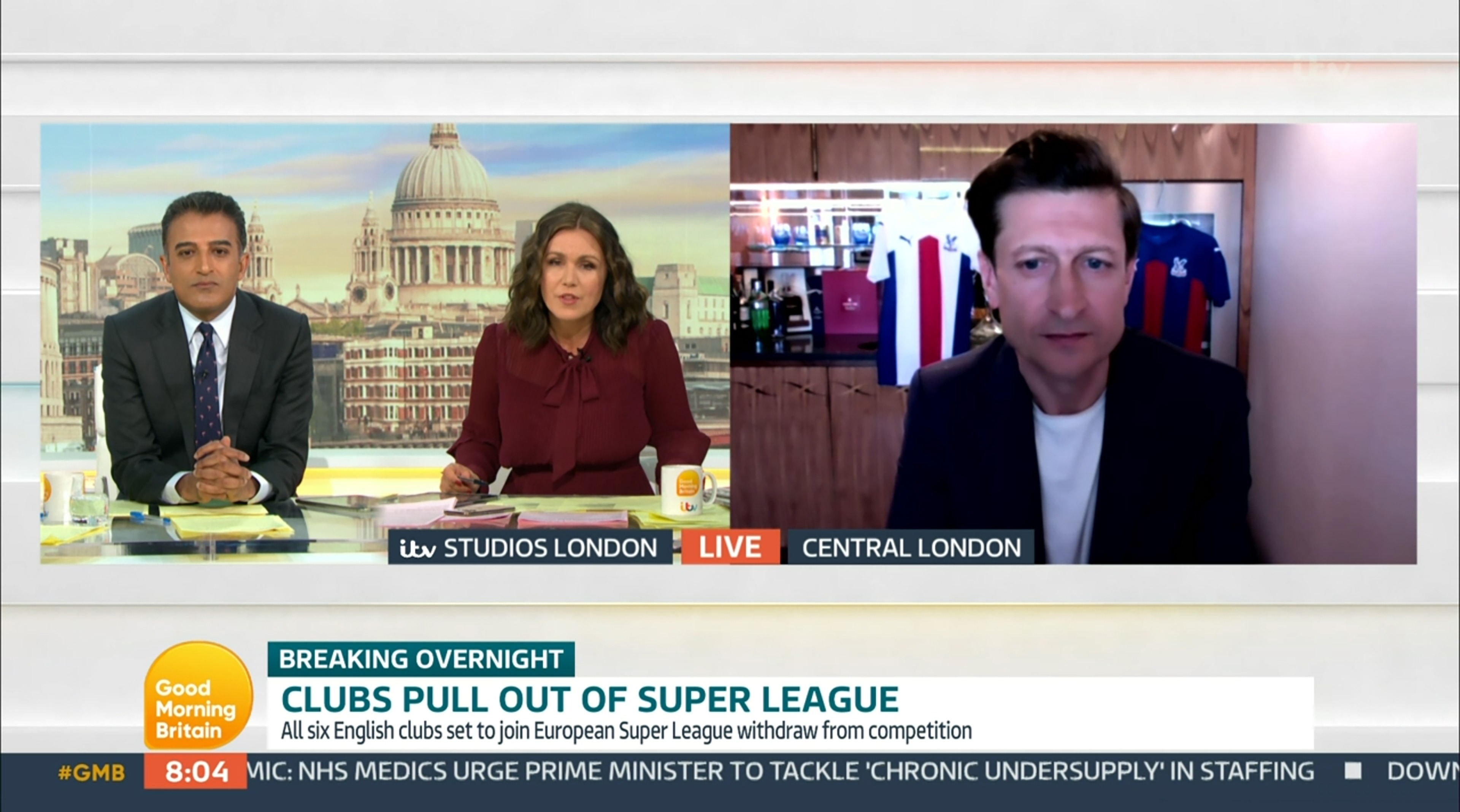 Keeping it strictly business, she said: "Was this fan power which eventually defeated the European Super League and, if so, why are the owners of the top six clubs so out of touch with what their supporters feel about the game?"

Steve replied: "Well it certainly was the fans. The fans really fought for the right to lose yesterday. 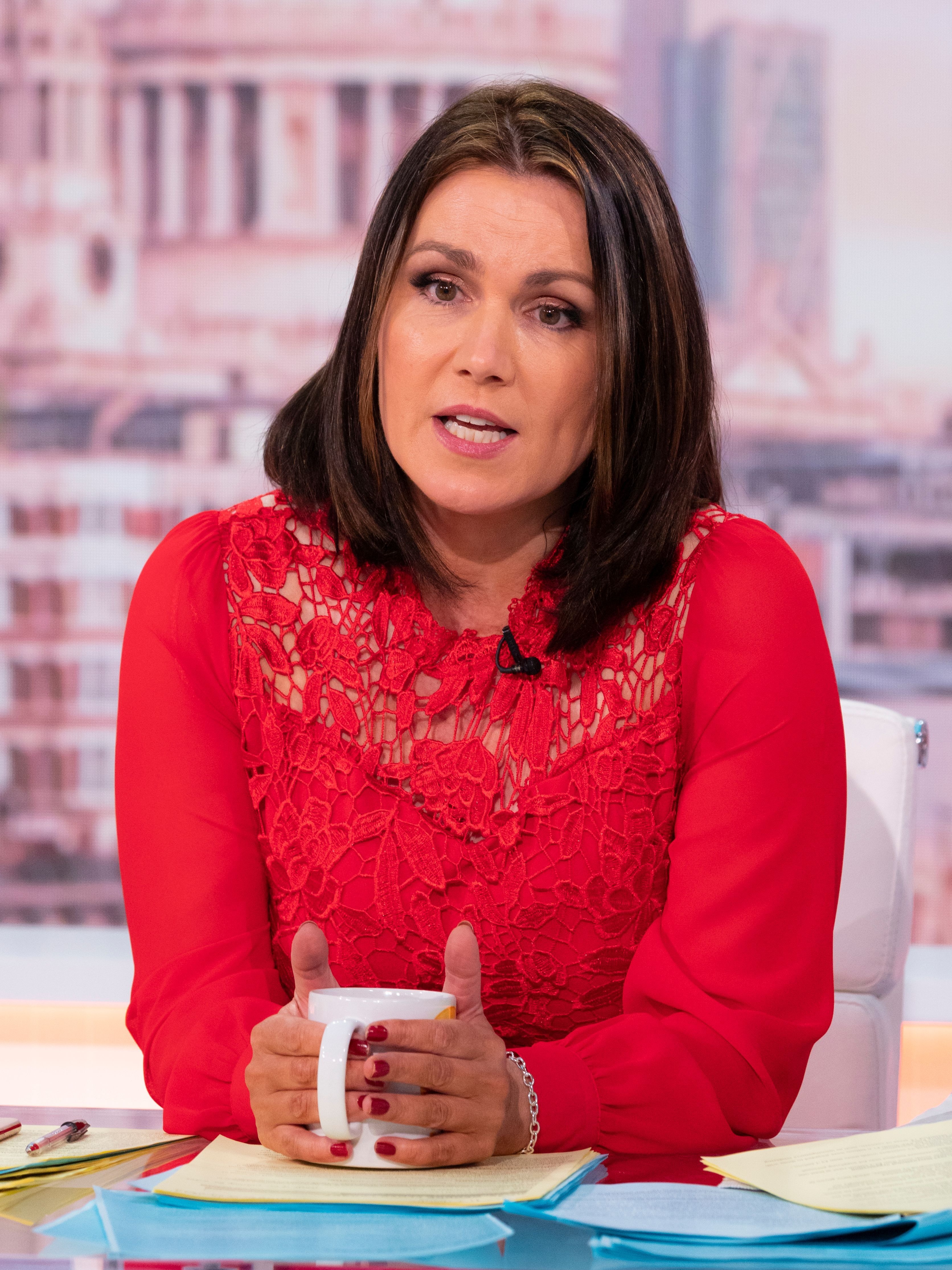 "So absolutely the fans, the players, the managers who came out against it, all of them must deserve high praise.

"We have to remember these things are dreamed up by people, not football clubs. What we've got to do now is try and start a healing process and find a way forward."

Steve continued: "This was an attempted coup of football. And what we need to see now – I'll really believe they're sorry when they go back to UEFA and row back on all the things that they banked before they did this."

The Sun first told how Palace fan Susanna had fallen for divorced dad-of-two Steve after bonding over their love of his club.

They enjoyed a string of dates, a romantic mini-break and visits to Selhurst Park to cheer on their beloved Eagles.

In 2014, she split from Dominic Cotton — dad to her three teenage sons — after being together for 16 years.