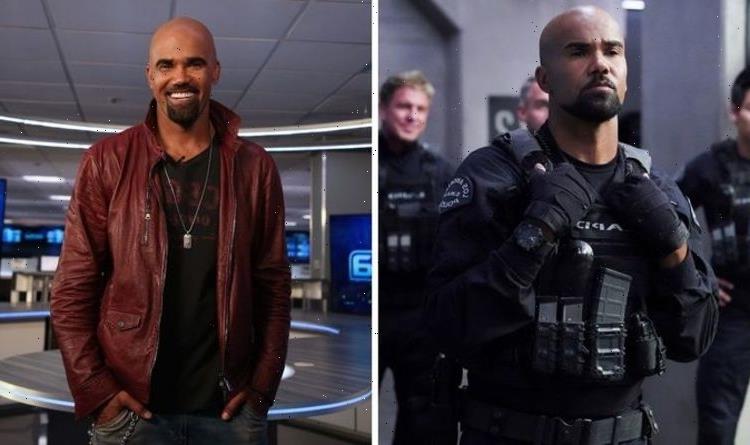 Since its 2017 premiere, Shemar has led the cast of CBS’s drama series SWAT. However, a recent photo hints at the actor playing a new character in the upcoming Sonic the Hedgehog movie.

Fans of SWAT will recognise Shemar as the respected Sergeant Daniel ‘Hondo’ Harrelson.

In the show, Hondo’s accurate intuitiveness gained him the respect of his seniors and he became a prized employee at the Los Angeles Police Department.

Under the hard exterior, it was revealed that Hondo was a gentle giant, in the episode titled Interior, he decided to adopt Darryl Henderson (Deshae Frost), the son of his incarcerated childhood friend Leroy Henderson (Michael Beach).

However, it appears that Shemar has officially stepped away from SWAT and joined the cast of Sonic the Hedgehog II. 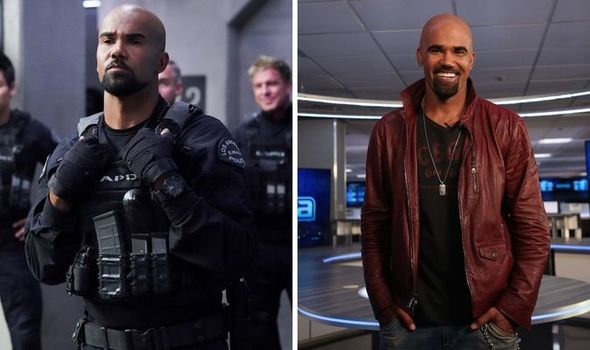 The group photo the actor posted also features James Marsden, Tika Sumpter, and Natasha Rothwell who are all expected to be featured in the film.

James Marsden featured in Sonic the Hedgehog prequel and played Tom Wachowski, the small town officer who has to accompany Sonic.

Tika Sumpter will also be making a return to the franchise, as Maddie Wachowski

Natasha Rothwell is another newcomer to the film. It has been revealed she will play the role of Rachel, the mother of Jojo (Melody Nosipho Niemann). 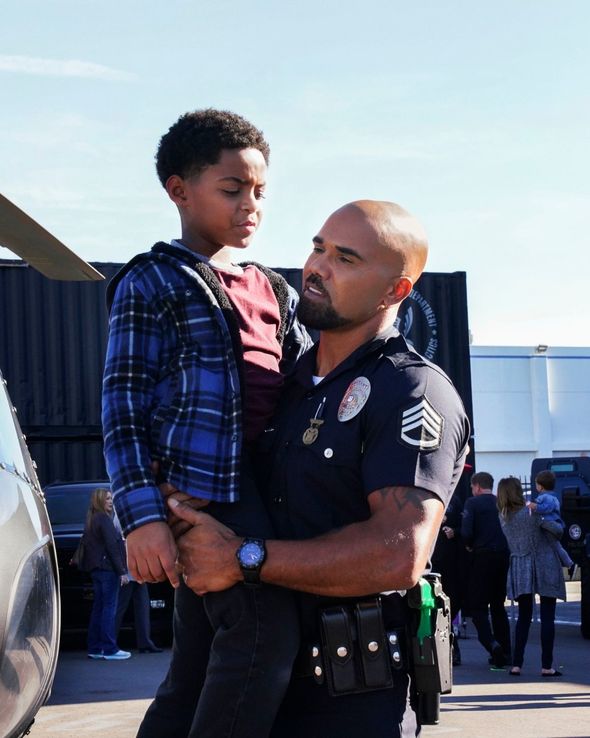 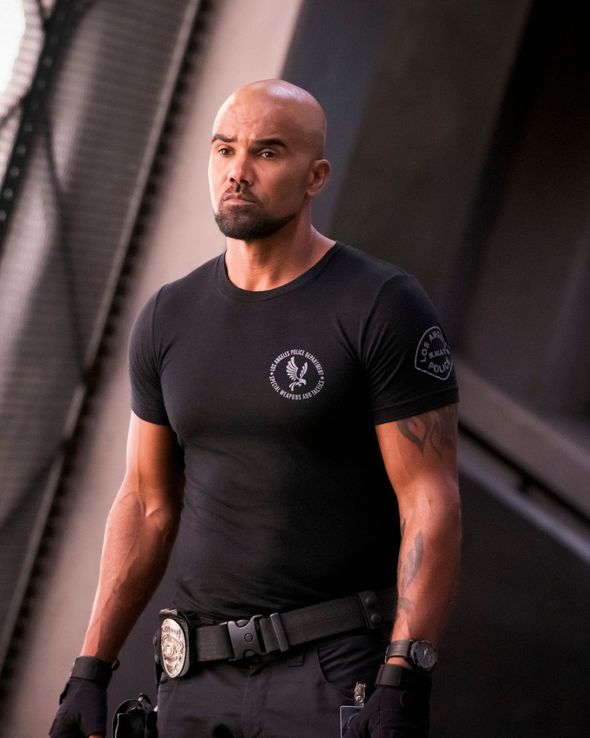 His fans were elated to see the snap and took to the comments to post praise:
“Congratulations on your new movie coming out next year, you are the best man ever.”

“Congratulations, I’m going to watch the movie just for you.”

Another fan asked the most important question: “Shemar what a news, will you be one of the three hedgehogs?”

Although there has been no announcement about what role Shemar will be playing, all that’s been released is that the movie is scheduled to hit the screens in 2022.

The upcoming Sonic the Hedgehog II will be an action, adventure comedy film based on the video game franchise of the same name.

The Sonic the Hedgehog film is animated but also displays the actors, so it’s safe to assume that Shemar could potentially be lending his voice to the film.

The original movie was released in 2020 and despite Covid interrupting the film industry, it raked in $300m worldwide.

With filming for the movie officially wrapped fans will have to wait and see which character Shemar will play.

However, until then you can stream all episodes of SWAT on CBS.