Star was found unresponsive at her residence earlier this month 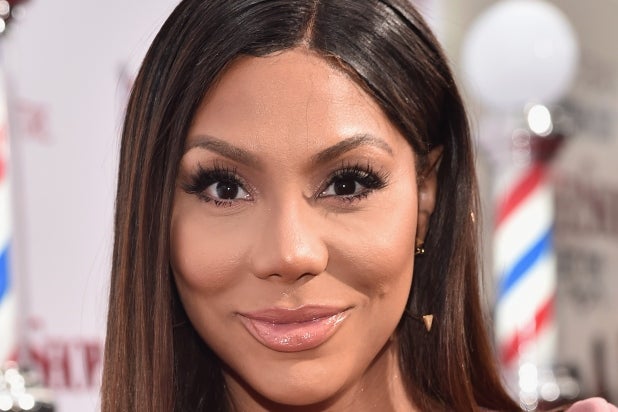 Tamar Braxton’s WE tv series has been postponed following her hospitalization earlier this month.

The series, titled “Tamar Braxton: Get Ya Life!” has been rescheduled to debut on Sept. 10.

“Tamar Braxton has been an incredibly important member of the WE tv family for more than a decade, and our first concern is for her recovery and well-being. Given the current situation, we are postponing the premiere of ‘Tamar Braxton: Get Ya Life!’ until September 10. This series was conceived by Tamar and is a real portrait of a dynamic woman juggling the demands of being a single mother, a new relationship and her career. We know, when the time is right, Tamar’s fans will relate to seeing this honest portrait of her life, but – at this moment – we are joining with her fans and sending strength and healing in the hope that she is getting the support and help she needs at this difficult time,” a rep for WE tv said in a statement to TheWrap.