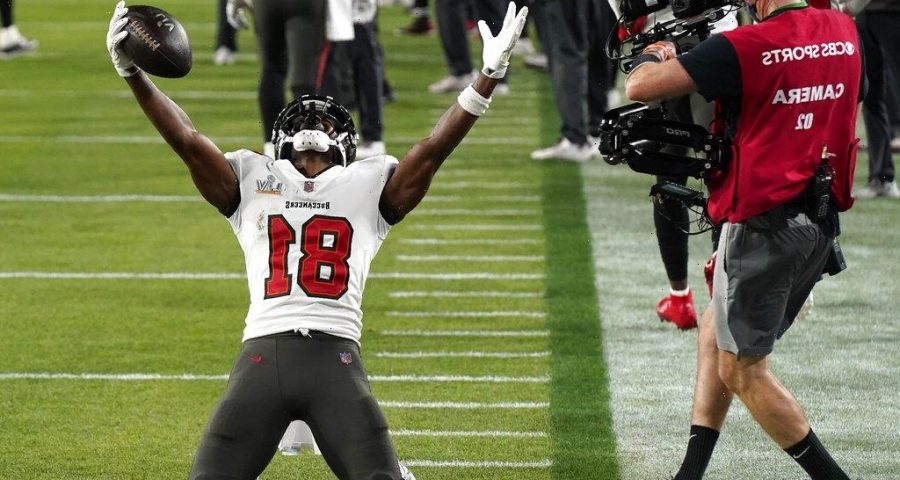 Controversial Tampa Bay Buccaneers receiver Antonio Brown may have exited football on his own terms.

During the third quarter of today’s away game against the New York Jets, Brown took off his jersey, ran across the field, then tossed his jersey and other equipment into the stands. He then trotted into the lockerroom as his teammates and coaches looked on in astonishment.

The Bucs were surprisingly trailing the Jets 24-17 at the time of Brown’s exit. He had to that point caught three passes for 26 yards on five targets during the game.

One of the league’s most talented wideouts, Brown has been involved in controversies throughout his career.

Last month, he was suspended by the NFL for three games for having a fake vaccination card. In April last year, he settled a lawsuit brought by his former trainer who had accused him of rape and sexual assault. He also had cycled through several teams, including stints with the Pittsburgh Steelers, Oakland Raiders, and New England Patriots.

Media And Entertainment Stocks Close The Book On Mixed 2021

A Look Ahead For The News Media: Ten Things To Watch In 2022