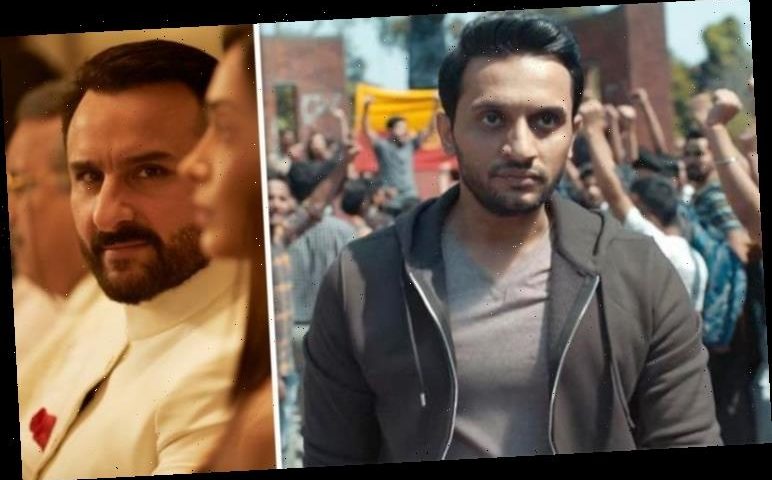 Amazon Prime Video dropped its latest Indian offering Tandav recently, a political thriller which has gained comparisons to Netflix’s House of Cards. The show followed multiple characters with the central figure Samar Pratap Singh (played by Saif Ali Khan) leading proceedings. Express.co.uk takes a look at the main plot points from the finale of season one.

How did Tandav end?

There was one major death at the end of the series in the form of Sana Mir (Kritika Kamra), who appeared to have taken her own life.

However, her death seemed suspicious with murder on the cards and simply made to look like a suicide.

Some fans are speculating she was killed by Professor Jigar Sampath (Dino Morea) and Samar after she planned to reveal all to Shiva Shekar (Mohd Zeeshan Ayyub).

Sana was having an affair with Jigar but this doesn’t mean he didn’t bump her off for his own ends. 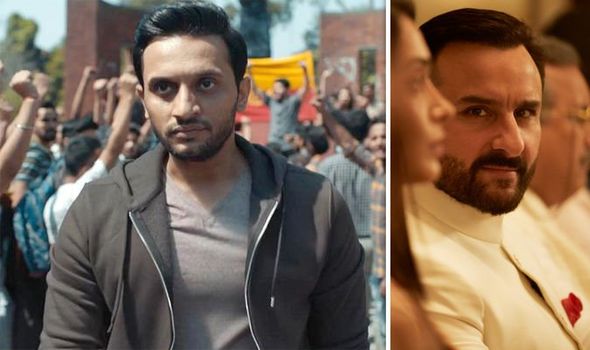 Samar is highly likely to have had a hand in her death but for now it looks like he has got away with it.

Sana’s death could become a key part of the next series after Shiva found her body in her dorm room.

But this will be dependent on whether Amazon Prime Video gives the show a renewal.

The young university student was starting to grow suspicious about his university victories amid a number of deaths. 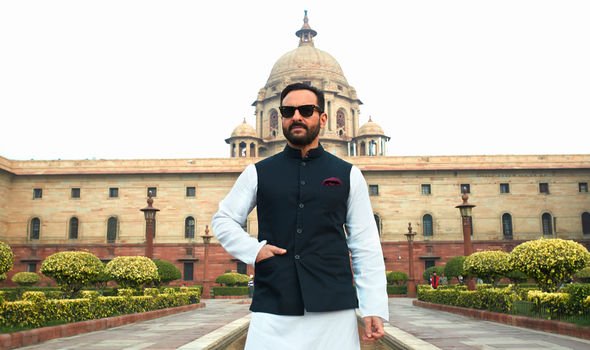 Samar made a shock move

The series started with Samar poisoning his own father Devki Nandan Singh (Tigmanshu Dhulia) in a bid for power. Despite killing off his father, Samar later decided against taking the top spot.

Throughout Tandav Samar had been pulling all the strings to ensure he decided who held power and he continued to do so until the very end.

He blackmailed the current prime minister Anuradha Kishore (Dimple Kapadia), forcing her to step down from her position.

Samar learned she knew her predecessor was going to be killed and used this against her, making her position untenable.

DON’T MISS…
Tandav is based on which politician? [ANALYSIS]
Tandav cast: Who is in the cast of Tandav? [EXPLAINER]
Tandav Amazon Prime release date, cast, trailer, plot [INSIGHT] 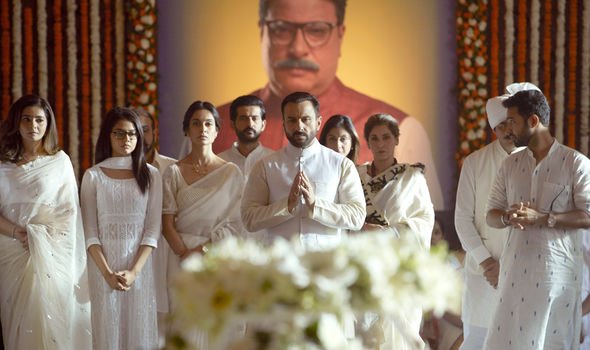 But in what came as a huge twist, Samar decided in the finale not to declare his intention to run for prime minster and instead planned to keep manipulating all those around him for his own nefarious purposes.

He named Gopal Das Munshi (Kumud Misra) as the interim prime minister with Samar likely to have a bigger scheme planned.

Gopal is likely to become another puppet for Samar to manoeuvre for his own ends.

Interestingly, Samar’s Lady Macbeth-esque wife Ayesha Pratap Singh (Sarah Jane Dias) seemed confused by her husband’s last-minute change of heart not to run for premier. The big question is: what does Samar really want in the end?

University student Shiva reigned victorious in his elections but started to question his path to winning.

Again, season two will see him likely to become aware all is not as it seems around him.

If he does learn Samar has been involved in proceedings, will he be lured in by the promise of power or choose the moral high ground?

Samar has got the college student ensnared in his crosshairs and perhaps Shiva will be indebted to him and unable to break out of the powerful politician’s grasp.