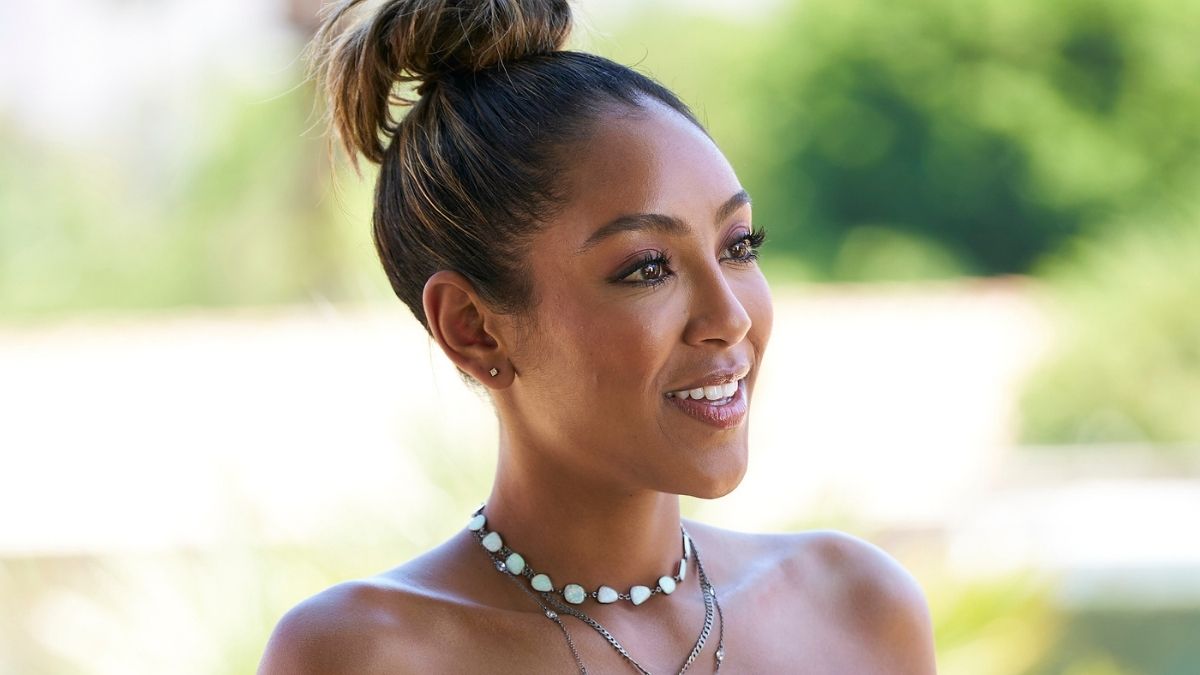 The Bachelorette star Tayshia Adams is admitting that she didn’t see a proposal for herself on the show.

While this news may be shocking to viewers, who believed that she went on The Bachelorette to find a fiancee, Tayshia may have dished her views to everyone on the set.

As it turns out, the news didn’t come as a major surprise to anyone who has worked on the show this summer.

While Clare Crawley was more than eager to find a husband, Tayshia is taking it slow.

In fact, Clare set a record on The Bachelorette. She found love and got engaged in just 12 days, leaving a group of guys upset, confused, and heartbroken.

On the Bachelor Happy Hour podcast, Tayshia revealed that she told producers that she didn’t think she would get engaged. She even told them that she thought she would leave the show with a boyfriend.

“I told them, ‘I don’t think I’m gonna get engaged at the end of this, I think I might just leave with a boyfriend or whatever,’ and they [understood] and said, ‘We’re not gonna pressure you to do anything,” she explained on the podcast.

“You do what your heart wants, so I didn’t ever really feel that pressure of, ‘Oh my God, I need to find a husband right now.’ So I just kind of lived my journey how I wanted to.”

Even though she didn’t have the goal of getting a fiance, Tayshia revealed that the guys still gave her everything, and they didn’t think twice about their dedication to her or the process.

“I feel like the guys really showed who they were and what they had to offer and I did the same. When you know you know, I think. Either you have an attraction to someone or you don’t and I feel like that’s what I kept leaning into,” she explained. “I don’t really think I had too short of a time. That was a fear that I had.”

Tayshia Adams may have told the guys the same thing

It seems that the guys may have known about her stance on getting engaged vs. just walking away with a boyfriend. The guys don’t seem too eager to propose to her, as some of them initially came on the show for Clare Crawley.

She has revealed that she didn’t research her guys before taking over for Clare. She wanted the guys to be themselves around her, and she wanted to get to know them on her own terms.

We know that Tayshia’s relationship after The Bachelorette is rocky. She has supposedly picked Zac, but they aren’t in the same state. We also don’t know how this will play out after the show ends. 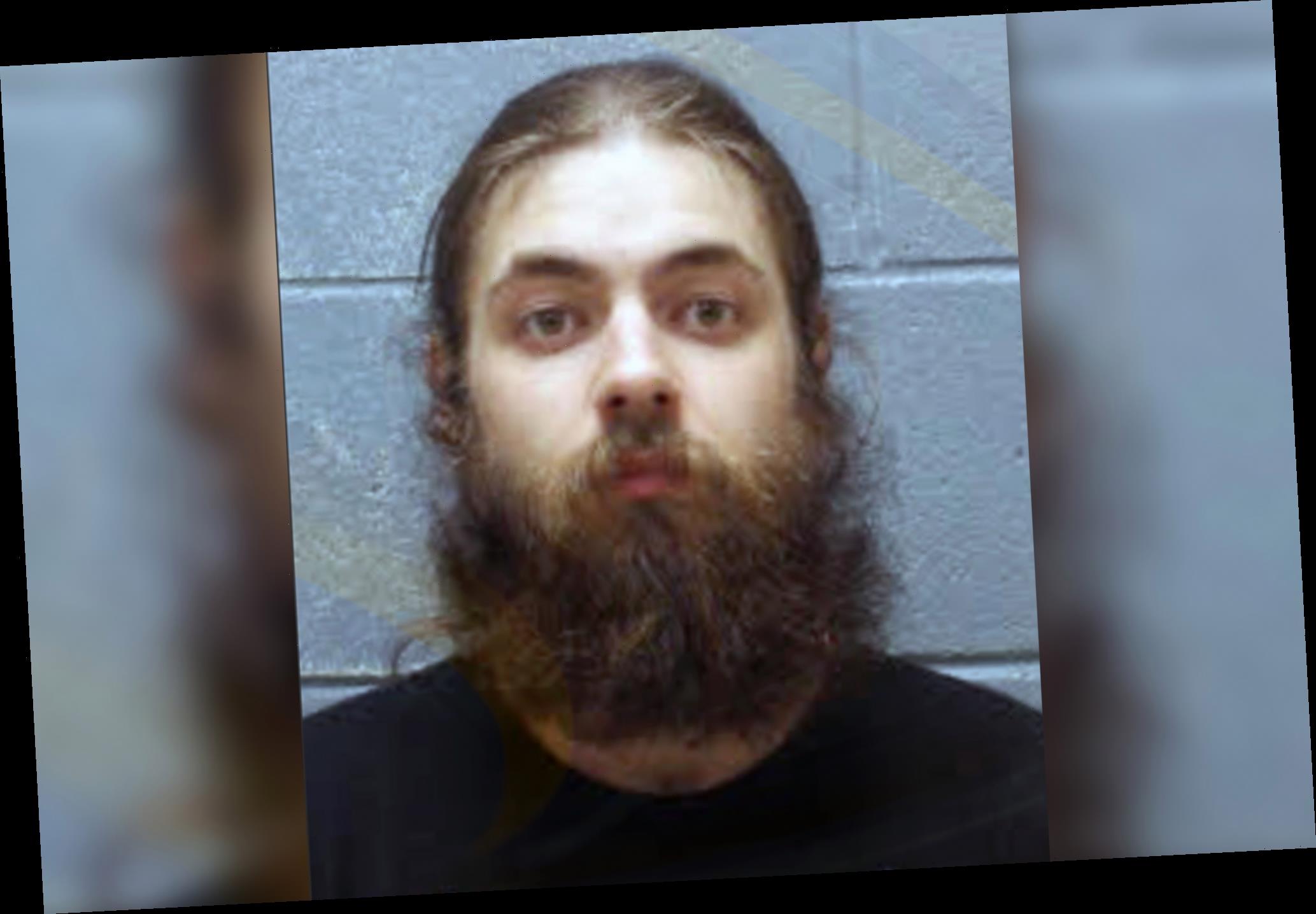