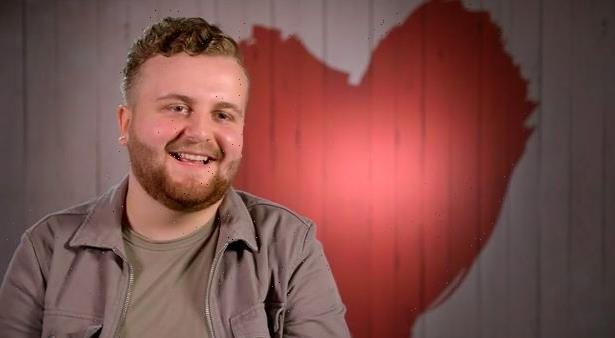 TEEN First Dates viewers were left open-mouthed after a bearded singleton revealed his surprising age on the show.

Nervous teen Lucas appeared on the Channel 4 dating show in the hope of finding love as he introduced himself to Belfast student Sasha. 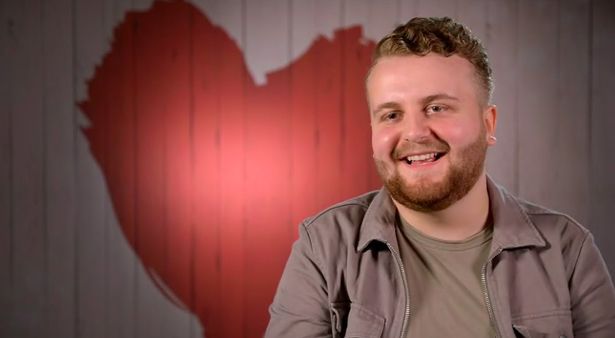 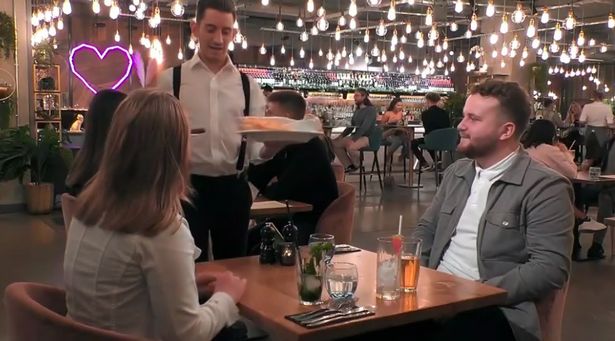 But viewers were stunned after Lucas revealed he was 19-years-old, with many believing he looked a lot older than he actually was.

Taking to Twitter, one person penned: "Am I really meant to believe that Lucas on Teen First Dates is 19-years-old? He looks older than me and I'm in my 30s!"

Echoing their comments, someone else said: "Lucas looks a lot older than what he's suggesting. I'm not buying it."

While a third agreed, adding: "This guy looks at least 40-years-old."

Lucas and 18-year-old Sasha appeared to enjoy a date together though they both admitted they had no idea how to flirt.

Despite charming viewers, it wasn’t a happy ending for the pair who decided not to see each other again.

Later on in the episode, fans were charmed by 18-year-old Olly from Poole and 17-year-old student Patrick.

After admitting he suffered from “resting b**** face,” Olly won over viewers with his “adorable” personality. 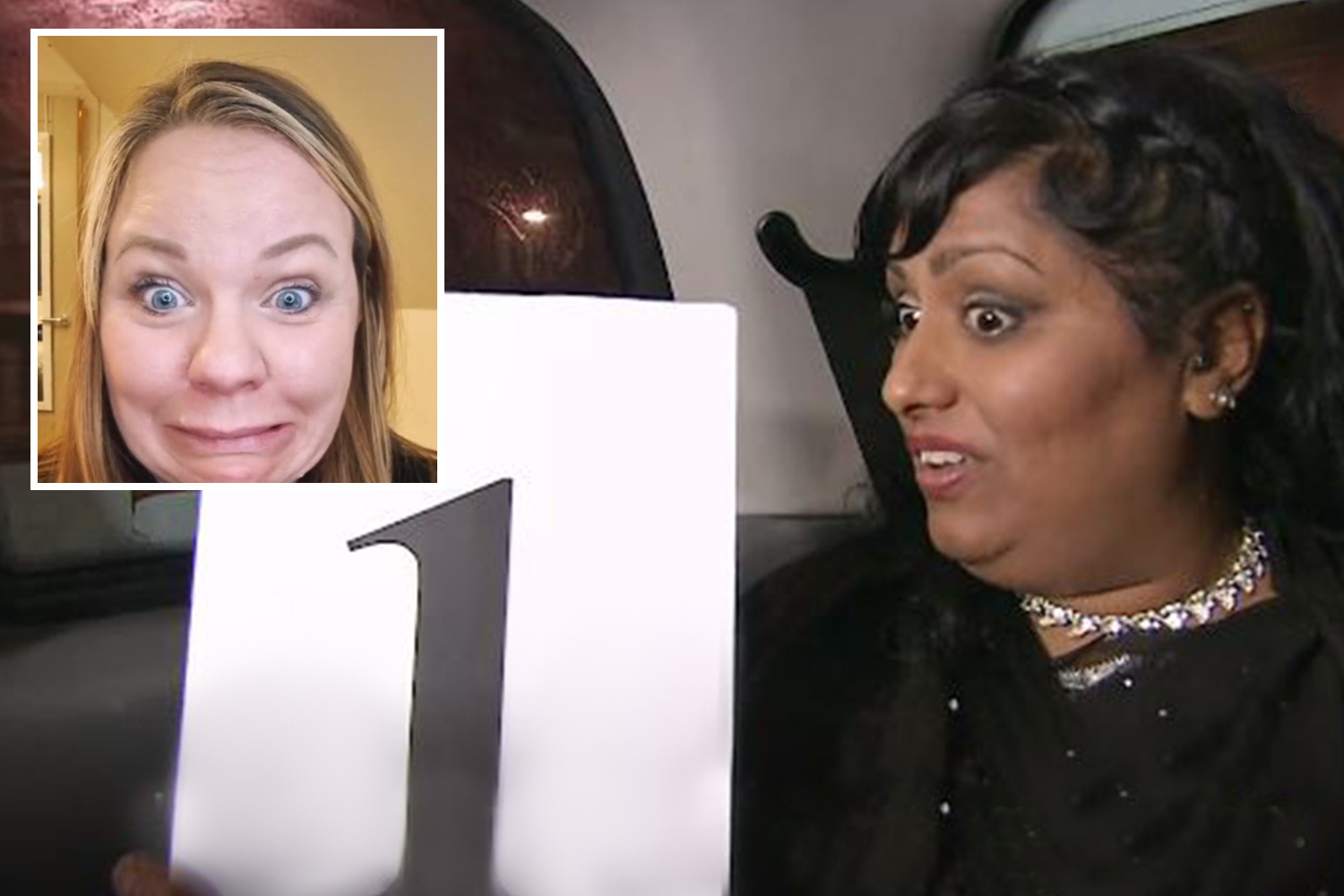 One viewer gushed: "Patrick on Teen First Dates is my spirit animal. He's so adorable. Bless him."

The pair did agree to meet up again but disappointed fans in an update at the end of the episode when it was revealed they had not yet been on a second date.

Olly did, however, reassure viewers that he no longer had to worry about his miserable facial impressions as having to wear a mask at work was helping him avoid complaints from customers. 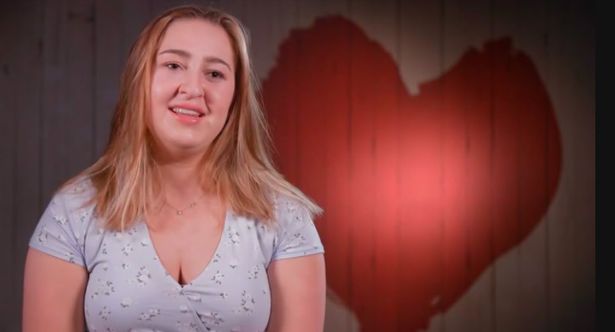 'Married at First Sight' Reunion: Which Season 14 Couples Are Still Together?
World News