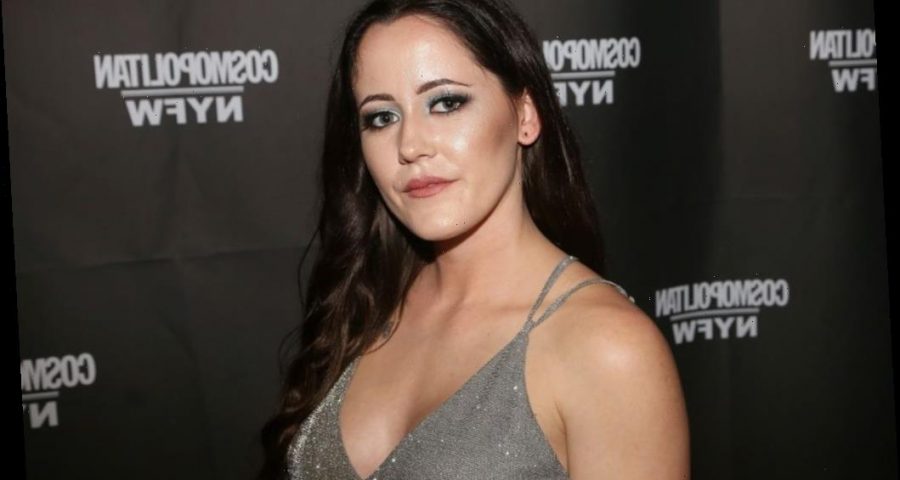 Jenelle Evans has struggled when it comes to maintaining custody of her three children. The former Teen Mom 2 star lost custody of all three of her children after her husband David Eason shot a dog in front of them. Was she able to get custody of them all back?

Last year, Eason shot Evans’ dog in front of her kids. He eventually opened up about the incident.

“It was a situation where my daughter, her health, her safety was in danger,” Eason told People TV’s People Now.

“This was something that nobody wants to ever have to do. The dog was aggressive. Yes, she might not be huge or whatever, but you know when a dog bites a child on the face more than one time, then it should never be around the child again. If you give the dog up for adoption, one day it’s going to be around children again.”

Following the incident, Evans lost custody of all three of her children.

Who does Jenelle have custody of?

Nathan Griffith, the father of Evans’ second child Kaiser, has been trying to get custody of his kid for a while. He even claimed that Kaiser was being abused while in Evans’ care.

“Since NOOOOO one is hearing, I will say this. @ColCoES will not help, social services tried their hardest but NOOOO one listened … [It] makes me [realize] there is something wrong with the justice system,” he wrote in now-deleted tweets captured by In Touch. “How do you [explain] marks on my son’s back, [his] black eye, whip marks on his rear end, continuous police investigation. Charges against David Eason for multiple violence and aggressive behavior … NOTHING HAPPENS. What am I supposed to do besides being a panic parent!”

Recently, a judge awarded Evans primary custody of Kaiser, according to court documents obtained by TMZ. Griffith now gets Kaiser every other weekend.

There has been a lot of confusion regarding whether Evans has custody of her oldest son Jace, who her mother, Barbara, has had primary custody of for most of his life.

Evans recently took to TikTok to set the record straight.

“This is a little PDA announcement,” Evans shared in her Instagram stories. “You are probably watching ‘Teen Mom’ on Netflix right now as we speak and if you are, good. That was the old me. That was the young me, the stupid me, the me that took risks.

She told fans that she now has custody of her oldest son.

“I have custody of Jace,” she said. “He lives with me now full-time. My kids are happy, they’re healthy. That’s all that f*cking matters. But I totally get it, I would hate me too if I was watching me. But if you catch up with me now, I’m doing a lot better, you guys. Peace, love, happiness, b*tches.”

Evans also has custody of her daughter Ensley.