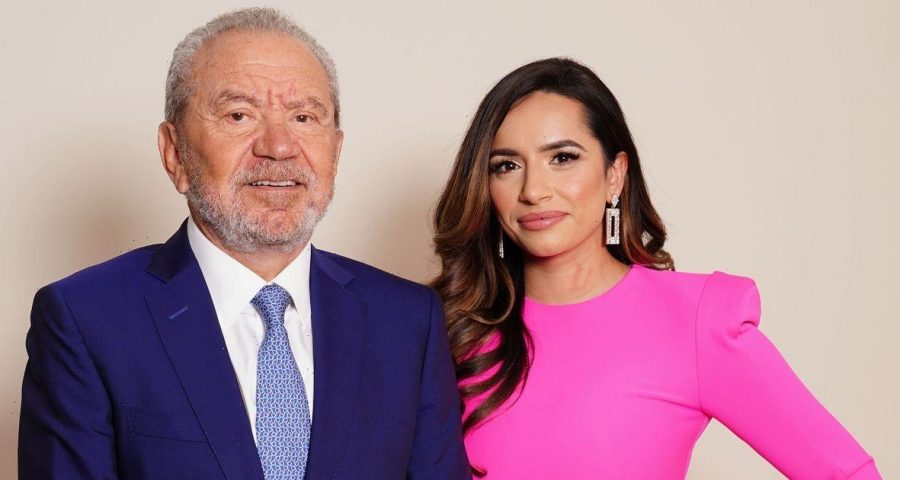 Harpreet Kaur has shed light on her experience on The Apprentice and the "scary" moment contestants flock to the dreaded boardroom.

The businesswoman who went on to become Lord Alan Sugar's business partner following her appearance on the 2022 series of the BBC One show.

Harpreet who founded the dessert company Oh So Yum in her hometown of West Yorkshire has gone on to build an impressive empire is currently working with Simply Business and their Business Boost Campaign.

Alongside a string of judges, she will be offering a £25,000 grant to one small business to give them a boost after the rising cost of living and the pandemic.

Speaking exclusively to the Daily Star about her time on the show, Harpreet said: "It was really nerve-wracking (going into the boardroom), we've all seen those scenes on television but you don't realise how scary it is until you're there.

"Not only have you got the pressure of ten cameras watching your every single move and noting everything that you say, but you're also exposing yourself to millions of people.

"But also one of the most successful British billionaire businessmen is sat there questioning you, so all of those factors juggled together is a lot.

"Hats off to anyone who has been through the process because it's definitely not for the faint-hearted, there's a lot of pressure."

But while the process may have been daunting, Harpreet was not going to take any prisoners as she explained she was "geared up" to face Lord Sugar.

"I don't feel like Lord Sugar plays up for the cameras," she said before continuing: "That's him, he has no reason to act up or stage anything.

"He's a businessman if he feels a certain way about something, he's going to say it, he's direct but I'm quite a direct person so maybe that's why it doesn't bother me.

"Lord Sugar is exactly what you see on television but that's an honest, respected businessman, if you're going to listen to anyone in business, it's going to be Lord Sugar."

She added: "If you're a sensitive person, you're not going to last two minutes."

Discussing having the opportunity to award £25,000 to one small business owner, Harpreet said: "I cannot describe how excited I am for that one lucky person.

"If I relate it to my win on The Apprentice, structured differently, that was the boost I needed, I know where the vision could be.

"For me, I can't wait for that person to get that boost and support that they need – 99% of businesses in the UK are small businesses, so you're left out on your own a little bit."

Harpreet Kaur is working with Simply Business, one of the UK’s largest providers of small business insurance, as a judge on their Business Boost campaign. One lucky entrepreneur will have the chance to win £25,000 to support their business. Find more information here.