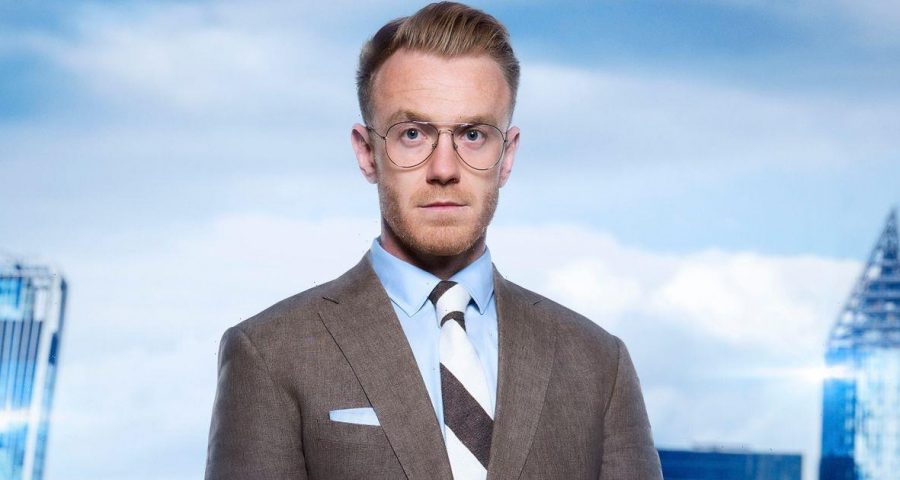 The Apprentice star Conor Gilsenan looks completely unrecognisable in a throwback photo he shared with his followers online in 2017.

The contestant who is set to rock the boardroom in the new BBC series showcased a more youthful appearance, as he posed confidently alongside his friends.

Wearing a blue and white striped shirt, Conor, 27, sported a full head of blonde hair as he placed his hand on his chin and stared boldly down the camera lens.

Captioning the pic he wrote: "TB for a birthday special, back when we were the cool kids."

Former professional rugby player Conor will hopefully have a positive impact in the new BBC series and have the confidence to convince Lord Alan Sugar to part ways with his cash and become his new business partner.

Speaking about how he will perform on the show, Conor who works as a Sales Executive said: "I’m going to be the corporate panther in the boardroom.

"I'm going to get it done, and I’m going to be Lord Sugar’s perfect business partner."

Before he ventured into sales, Conor was a well-known rugby player and was signed to London Irish in 2014. However, he met tragedy along the way with his career when he had a fatal injury which caused him to retire from the sport early.

Sharing his heartbreak online with his legion of fans, Conor's statement wrote a statement which read: "It is with a heavy heart that I am wrapping up my career in rugby and my time with London Irish. A club that quickly became my adopted home over the past six years.

"I have played with some incredible players, built relationships with extraordinary people and represented a special club with great supporters.

"Thanks to everyone who played a part in my time at Irish, fond memories I will take with me for a lifetime."

Conor added: "The future is bright for the club with the move back to London on the horizon and I look forward to supporting the boys in Brentford."