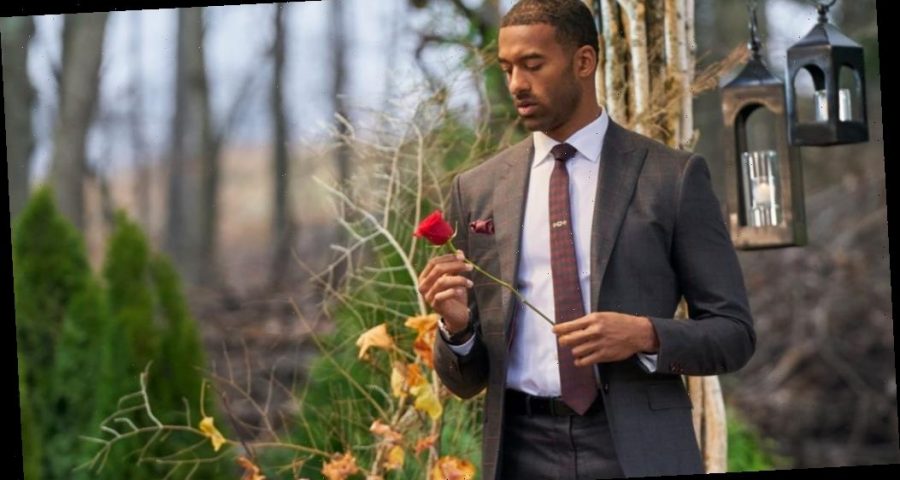 However fans decide to watch The Bachelor Season 25 finale, viewers should set aside some time tonight, March 15, 2021. The last new episode should highlight who Matt James picks at the end of his emotional journey. But as you may remember, the franchise typically extends the length of later episodes, especially with the addition of the “After the Final Rose” special. So how long is The Bachelor finale tonight? The 2021 season will be over soon.

How long is ‘The Bachelor’ Season 25 finale tonight? Here’s the start time and when ‘After the Final Rose’ will end

Get ready for a long one tonight, Bachelor Nation fans. On March 15, The Bachelor Season 25 finale is set to claim its usual 8 p.m. EST time slot, and the whole event will not end until 11:03 p.m. EST. This means viewers will have to set aside a little over three hours for The Bachelor finale.

There is no two-night finale this year. So there won’t be a new episode on Tuesday. But while fans wait for the next season of The Bachelorette, everyone can relive all the Bachelor drama on Hulu starting Tuesday morning. That said, new episodes will eventually be taken off the streaming platform.

How ‘The Bachelor’ finale impacts the schedule on ABC tonight, March 15, 2021

Bachelor Nation viewers who are also fans of The Good Doctor might have mixed feelings about ABC’s schedule tonight. While The Bachelor will air an extra long episode, the extended time allotted to the reality series must be taken away from another show. So The Good Doctor will not be on tonight, March 15. That said, the medical drama is expected to return with season 4 episode 12 on Monday, March 22.

What happens on Matt James’ ‘Bachelor’ finale and ‘After the Final Rose’ tonight?

According to the synopsis for The Bachelor Season 25 finale, Rachael Kirkconnell and Michelle Young will meet Matt’s family. Theall-new episode will also include each couple’s last date ahead of the final rose ceremony.

That said, The Bachelor finale wouldn’t be the same without some drama that could potentially change Matt’s ending.

“After all this, Matt’s mind seems made up, but when a shocking last-minute development threatens to alter the course of his entire journey, will he give in to his fears or let his heart lead the way?” the synopsis reads. “Find out on the season finale of The Bachelor.”

Meanwhile, The Bachelor: After the Final Rose press release teases what happens when Matt reunites with his final three women. Media personality and bestselling author Emmanuel Acho will also be hosting, replacing Chris Harrison for the special episode.

“Emmanuel Acho hosts an emotional and impactful evening featuring touching reunions, heart-wrenching confrontations and powerful one-on-one talks with the final women as well as the bachelor himself, Matt James,” the synopsis reads.

The description also hints at more “twists and turns” as the franchise unveils a “shocking announcement that will have Bachelor Nation talking.” So get ready.