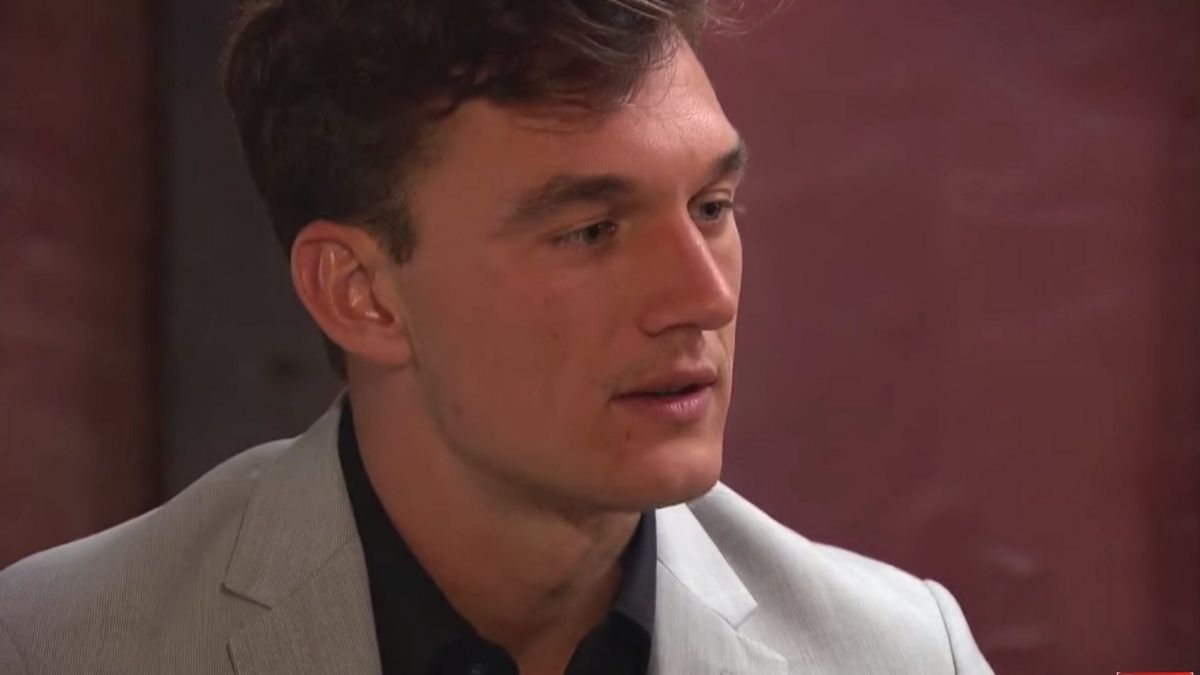 The Bachelorette fans are calling out Tyler Cameron.

While Tyler was the heartthrob of Hannah Brown’s season of The Bachelorette, it’s clear that things are changing now based on his behavior and the introduction of Dale Moss to the Bachelor franchise.

Fans had truly hoped that Tyler and Hannah could make it work after the show, but they were disappointed to learn that Tyler had moved on with supermodel Gigi Hadid.

While Hannah has remained single since the show and her failed engagement to Jed Wyatt, Tyler has continued to explore relationships with other women, including famous models.

Now, fans are pointing out that perhaps Tyler isn’t the catch that fans thought he was.

The Bachelor fan account @bachelorteadaily did a comparison of Tyler and Dale, the newest Bachelorette man who appears to have won Clare Crawley’s heart on the upcoming season of the show. 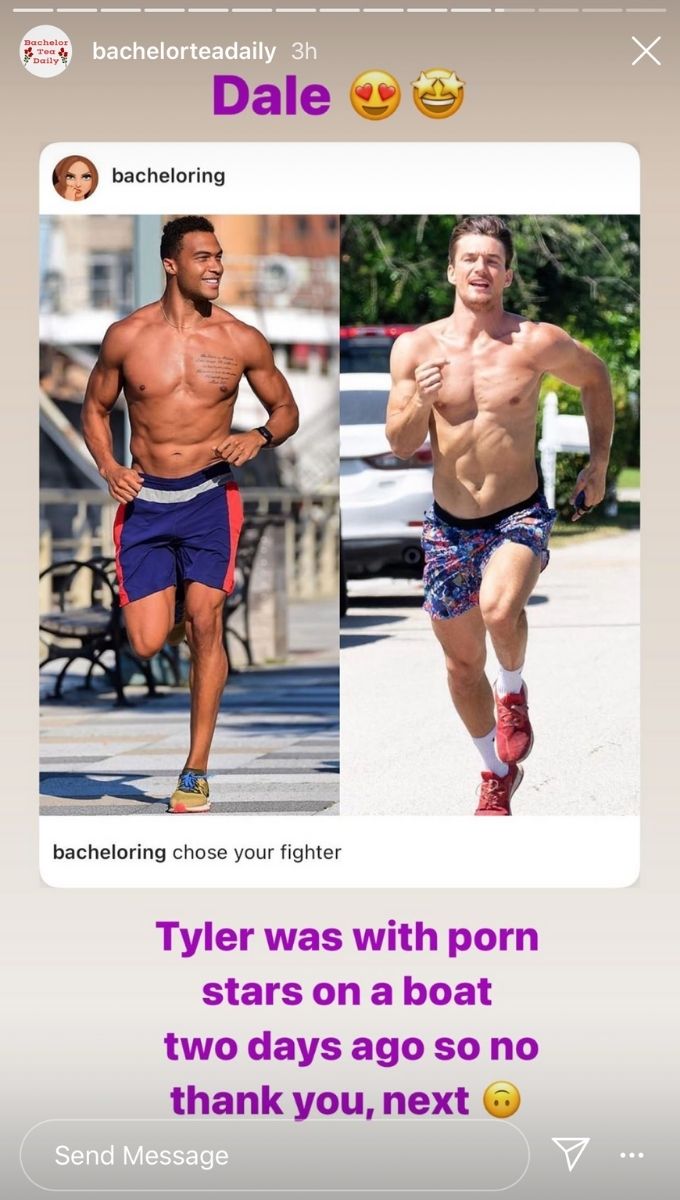 Both guys have lots in common. They are both athletic and enjoy sharing their workouts on social media. Although Dale hasn’t talked about his role on The Bachelorette, Tyler has used social media to talk to his fans.

Recently, Tyler asked fans to slide into his DMs because he wanted to know what it feels like to be desirable for others.

It appears that he’s currently single, but he has been exploring the possibility of new relationships.

We do know that Tyler is not dating Hannah Brown. Even though fans really wanted them together, they have not made their relationship work.

But even though they are not together, Tyler has talked about Hannah since their split on The Bachelorette. Tyler recently shared that he and Hannah had talked about where they would be in life if they had gotten engaged on the show. He revealed that he was convinced that they would be planning their wedding and talking about having kids.

Tyler also recently opened up about his time with Hannah, sharing that he blacked out when he first saw her. The two are still good friends and fans are still hoping they will explore a romantic relationship in the future.

The Bachelorette premieres Tuesday, October 13 at 8/7c on ABC.