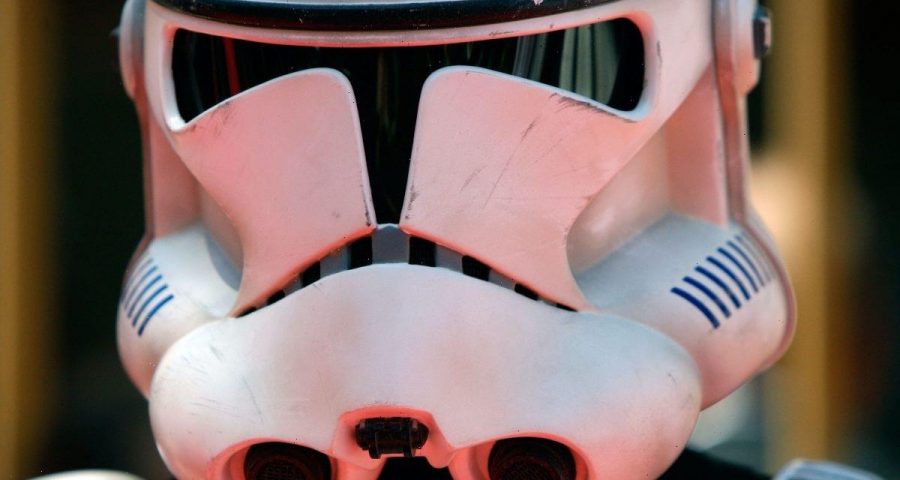 The Bad Batch will be Disney’s first animated Star Wars property made exclusively for their streaming platform after ending the previous Rebels in the early days. Rebels and Clone Wars are beloved parts of the animated Star Wars canon in large part due to characters like Crosshair.

However, in a recent trailer released for the series, Crosshair went to the wayside quite quickly. As such, fans are curious about what the character’s future entails.

What is ‘The Bad Batch’?

The Bad Batch’s titular crew of mercenaries is a gang of super soldiers that rose to prominence during the galaxy-changing Clone Wars. Their heroics and penchant for teamwork made them a beloved group within a loaded roster of talent throughout the animated series. However, when the series ended with the titular wars that spawned it, fans were left wanting more.

According to its page on IMDb, the Bad Batch will take place in the immediate aftermath of the Clone Wars as the titular crew tries to help clean up the aftermath of a brutal war and make their living in the world after that. The series will presumably feature an endless slate of recognizable characters from both the films and the previous television series.

However, while rebel General Crosshair appears in parts of the trailer that Disney released to promote the series, he’s absent after a certain point. This had fans on Reddit wondering what is next for the beloved character and how his absence could affect things in the future.

Out of the Crosshairs

Crosshair’s absence from the trailer already has a vast array of theories flowing in on Reddit. U/unpausethepaused wonders if he went on to better things after the Clone Wars and maybe gave up the soldier’s life. “Looks like Crosshair abandons the group. He’s in none of the group shots post-Kamino,” they wrote on Reddit.

U/creeppy99 offered a morbid theory as to why Crosshair was absent in the advertising, positing, “Maybe he dies? And if he abandons the group I hope is not to side with the empire but just to do things on his own.”

The former responded with a more in-depth theory about why Crosshair might simply be taking a step back as life after the war plays out before deciding what to do next.

“The way I see it going, they go to Kamino for the Tarkin evaluation shown in the trailer,” they wrote. “They are evaluated as a group, as well as individually (see the part of the trailer where it is just Wrecker in the training area). I can see there being some argument between Crosshair and the rest of the group around following Tarkin’s orders, where Crosshair ends up splitting from the group to follow Tarkin.”

Whatever the case may be, fans are clamoring for more information about the next big project in the universe. After all, while the animated series might not have the same impact on popular culture as the big-screen universe, many fans see the recent slate of animated tales as the best Star Wars content in recent memory.

Now, they don’t have much longer to wait to find out what will happen to Crosshair.

What is ‘The Bad Batch’ release date?

According to TechRadar, the fourth will be strong in The Bad Batch when it premieres on Star Wars day, May 4, on Disney +. Disney has done an excellent job of showing fans just enough to get them interested in their series without giving away too much, however. As such, it might be a while before the fans get to see what happened to their beloved character in the future.

Whether it’s death, an absence, or simple editing mistakes in the trailer, The Bad Batch is sure to be a unique and wild ride for the passionate Star Wars fans around the world.