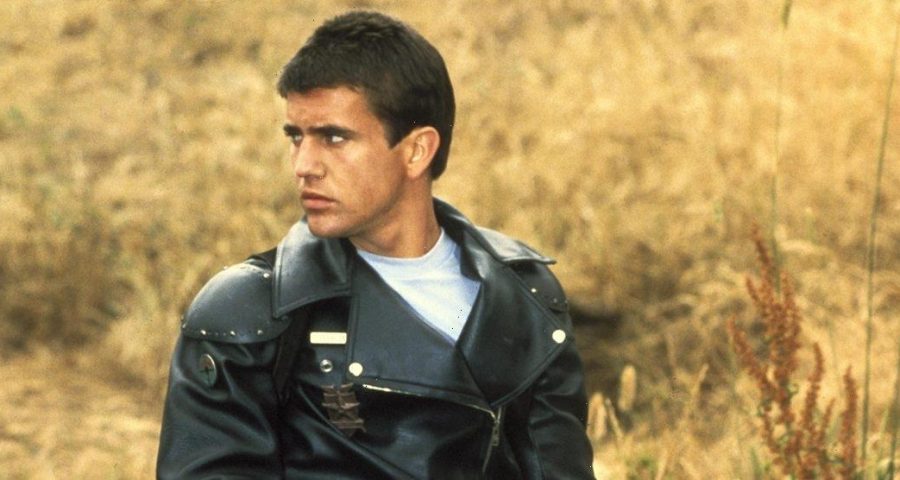 Sometimes months go by slow as molasses. Other times you look up and more than half of 2021 has vanished and time simply has no meaning anymore and you start to question exactly how you’ve chosen to spend your time since the pandemic started and why. Anyway, existential dread aside, we’ve once again reached the end of another month and that means the following films and television shows will be leaving Netflix. Here’s our list of recommendations to finally catch up on (or revisit), as well as a complete list of everything leaving the streaming service. Get on it before another month flies by and our collective, inevitable demise becomes that much closer.

Hot take, but if you haven’t yet watched the 2016 Academy Award winner for Best Picture and Best Original Screenplay, you should probably change that. Unfortunately, co-writer/director Tom McCarthy‘s powerful and vitally important film will be leaving on July 30. It’s not the easiest watch, but it’s well worth your time and attention — not just for its subject matter, but its absolute top-notch filmmaking as well.

My actual hot take is that this Lana and Lilly Wachowski-directed blockbuster extravaganza has far more charm and merit to it than detractors would have you think. Where most see Eddie Redmayne all but taking actual bites out of the scenery and that one scene equating romance to loving dogs, I see a spectacular, unbridled, and intriguingly flawed fantasy epic that we need more of these days, not less. You have until July 31 to join me on the right side of history with this.

The one that started it all. From the singular mind of George Miller, this 1979 classic jump-started an entire franchise that culminated in the euphoric Mad Max: Fury Road and will continue with the upcoming Furiosa spin-off/prequel starring Anya Taylor-Joy, Chris Hemsworth, and Yahya Abdul-Mateen II.

If you can get past the messy politics, shamelessly revisionist history, and gratuitous amount of gore, Roland Emmerich’s The Patriot still has plenty to offer on a rainy day. It boasts some reliably tense action, a downright lovely Heath Ledger performance, and a menacingly villainous Jason Isaacs channeling his inner Colonel Kurtz. Or maybe I’m just still riding the high of my middle school history teacher letting us watch this in class for some reason.

The highly-demanded sequel turned out to be rather hit-or-miss, but Ruben Fleischer’s 2009 original still retains every ounce of the manic energy and gut-busting humor that made it so refreshing in the first place. Zack Snyder’s Army of the Dead proved that audiences aren’t quite done with zombies just yet, but Zombieland serves as a glimpse into the recent past when the mini-genre still felt capable of real surprises.

The Princess and the Frog

G.I. Joe: The Rise of Cobra