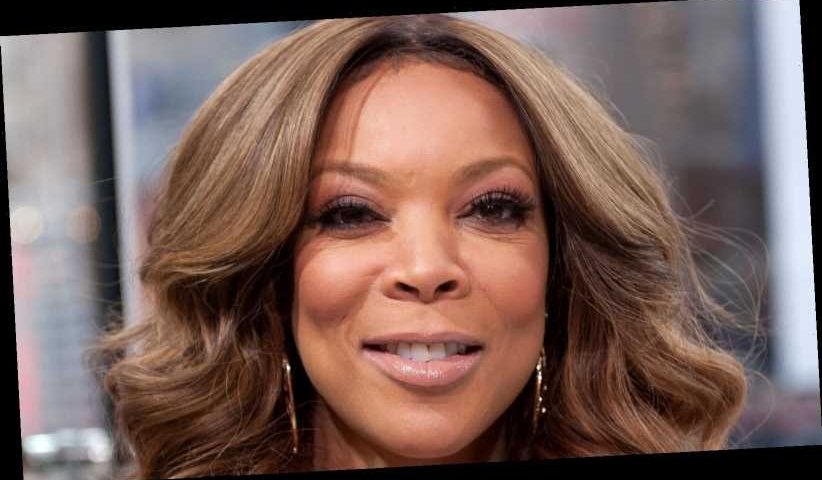 Wendy Williams is someone who is famous for her ability to cause a buzz. That is, in part, because of “her straightforward and unfiltered nature, especially when it comes to interviewing celebrity guests,” according to Essence. Frankly, William’s “plain-spoken and candid interviewing style” is one of the reasons she’s been such a success on television.

However, Williams doesn’t limit her upfront nature to her professional life. In fact, she isn’t afraid to be true to herself and do whatever she thinks is best at all times. While that sounds admirable, in Williams’ case, that tendency has resulted in some bold, shady, and even strange behavior. Fans are fully aware of these occasionally cringe-worthy incidents because the star is fully willing to let them in on tidbits of info that others might consider to be better left undone, unsaid, or, at the very least, kept private.

For instance, you might think that Williams had done something seriously strange when she revealed a keepsake that she kept from her son Kevin Hunter Jr.’s birth. Here’s what it is.

Wendy Williams kept her cerclage… but what is that?!

Wendy Williams gave her fans a seemingly adorable peek into her past in August 2020, when she took to Instagram to mark her son’s 20th birthday by posting a special picture. The photo showed images of Kevin Hunter Jr. when he was younger as well as a few items from when he was little. Aw, how sweet! Right? Well, when you learn about one tiny item in the picture, you might not think that what you’re seeing is so cute.

In the caption of the Instagram post, the loving mom admitted, “I DO have all his teeth.” While that might be a little unusual if not totally unheard of, the caption also identified something in the picture that was arguably completely bizarre. Williams wrote: “If you look closely you’ll see remains of 1st hair cut, my cerclage is on sneaker, like a mom…” But, wait… what is cerclage?!

“Cervical cerclage refers to … procedures that use sutures or synthetic tape to reinforce the cervix [the lower part of the uterus that opens to the vagina] during pregnancy,” according to the Mayo Clinic. Doctors “might recommend cervical cerclage if your cervix is at risk of opening before your baby is ready to be born or, in some cases, if your cervix begins to open too early.” That’s right, Williams’ kept the stitches that were in her cervix while she was pregnant with her son. So, yeah, not the usual memento.