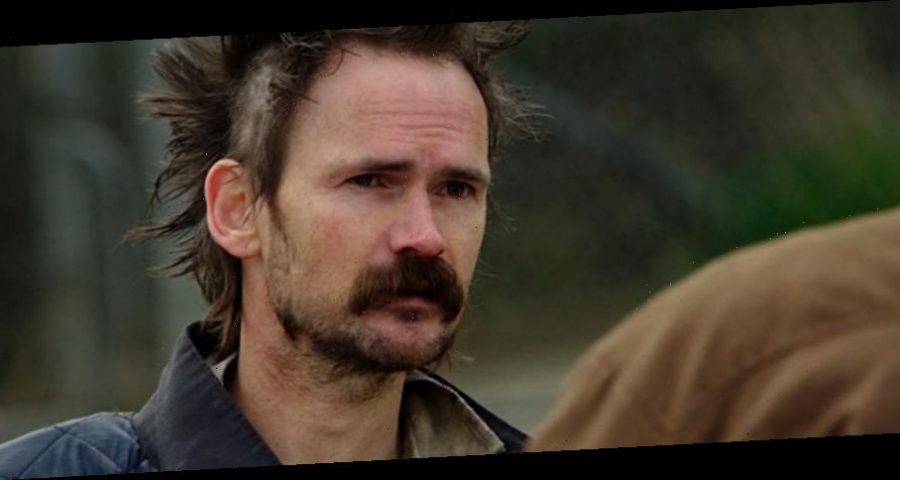 The Black Phone, the new horror film from the Sinister team of Scott Derrickson and C. Robert Cargill, has added Jeremy Davies to the cast. The film is based on a short story by Joe Hill and follows a kidnapped boy locked in a basement with a creepy, unconnected telephone that suddenly starts ringing. Since the kidnapper is the only adult in the story it’s all but certain that Davies is playing that character.

The news of Jeremy Davies joining The Black Phone cast comes directly from producers Blumhouse. Based on a short story by Joe Hill, The Black Phone follows a kid named John Finney who is kidnapped and “locked in a basement that’s stained with the blood of half a dozen other murdered children. In the cellar with him is an antique telephone, long since disconnected, but which rings at night with calls from the dead.” Derrickson and Cargill both adapted the script, with Derrickson set to direct.

It’s not my favorite Joe Hill story but it gets the job done, and I’m very curious to see how the team of Scott Derrickson and C. Robert Cargill brings it to the screen. There’s going to have to be a considerable expansion of the story since it’s pretty brief, all things considered. The casting announcement doesn’t tell us who Davies is playing, but the kidnapper character is the only adult who shows up on the page, so I’m going to say it’s a good bet that that’s who Davies is playing. Davies’ other credits include Lost, Saving Private Ryan, Solaris, and more. He’s very good at playing wiry, twitchy weirdos, so he’ll no doubt do a great job playing a guy who abducts a kid off the street.

It was previously announced that Mason Thames (For All Mankind) and Madeleine McGraw (Toy Story 4, Secrets of Sulphur Springs) were also part of the cast. Thames is likely playing the kidnapped boy, while McGraw is probably playing his sister. The kidnapped kid’s sister has a very minor part in the story, but I’m guessing that the script has expanded her role a bit.

I know I’m talking a lot about the story being expanded for the screen here, but if Derrickson and Cargill stick to the basic format of the source material, The Black Phone is likely to be the type of movie with very minimal locations. A one-room movie, if you will. In the story there are only really two places mentioned: the street where John Finney gets kidnapped from, and the basement where he ends up. There’s no word yet on when we might see The Black Phone, but production is expected to start soon.