THE Boys boss has blasted Marvel's Avengers as 'dumb, contrived and condescending' and revealed how the movie franchise inspired season two.

The Amazon Prime Video series is a twist on the superhero genre, and fans felt the recent season two in particular made a dig at the Marvel Cinematic Universe. 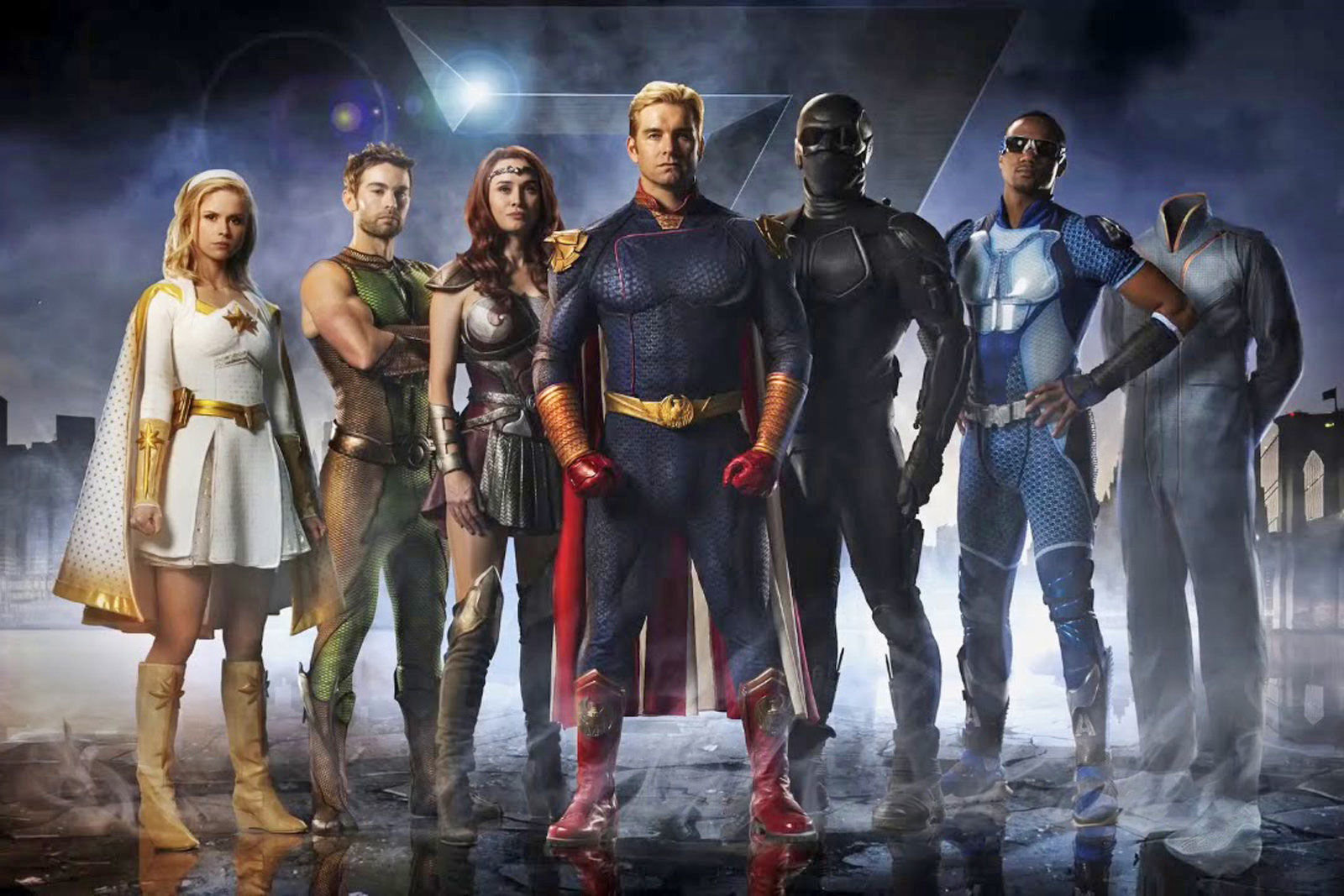 The scene in question saw the female characters including Pepper Potts and Valkyrie attempt to take down the villain, Thanos.

Speaking to The Hollywood Reporter, Eric said: "A lot of that came from our executive producer, Rebecca Sonneshine, who came in after the weekend Endgame opened.

“She was just furious. I saw it, too, and I was like, ‘That was the dumbest, most contrived—’ And she’s like, ‘Don’t get me started.’ 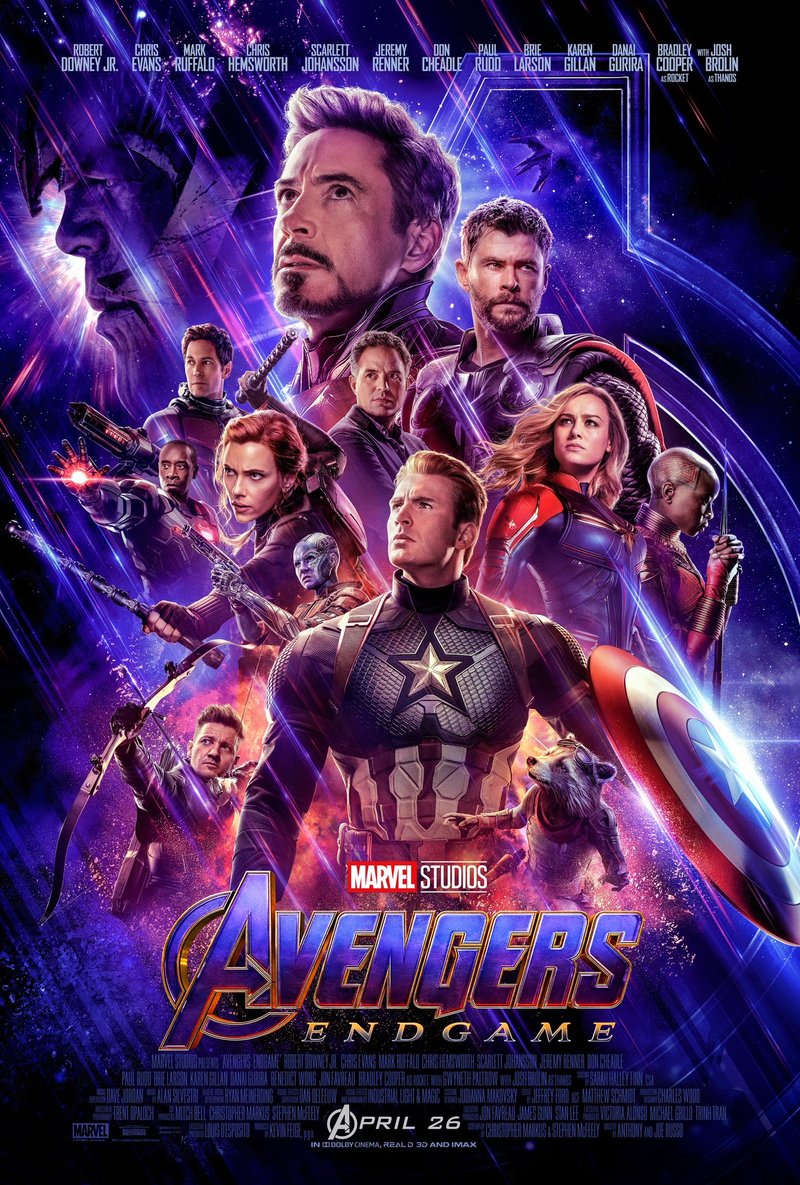 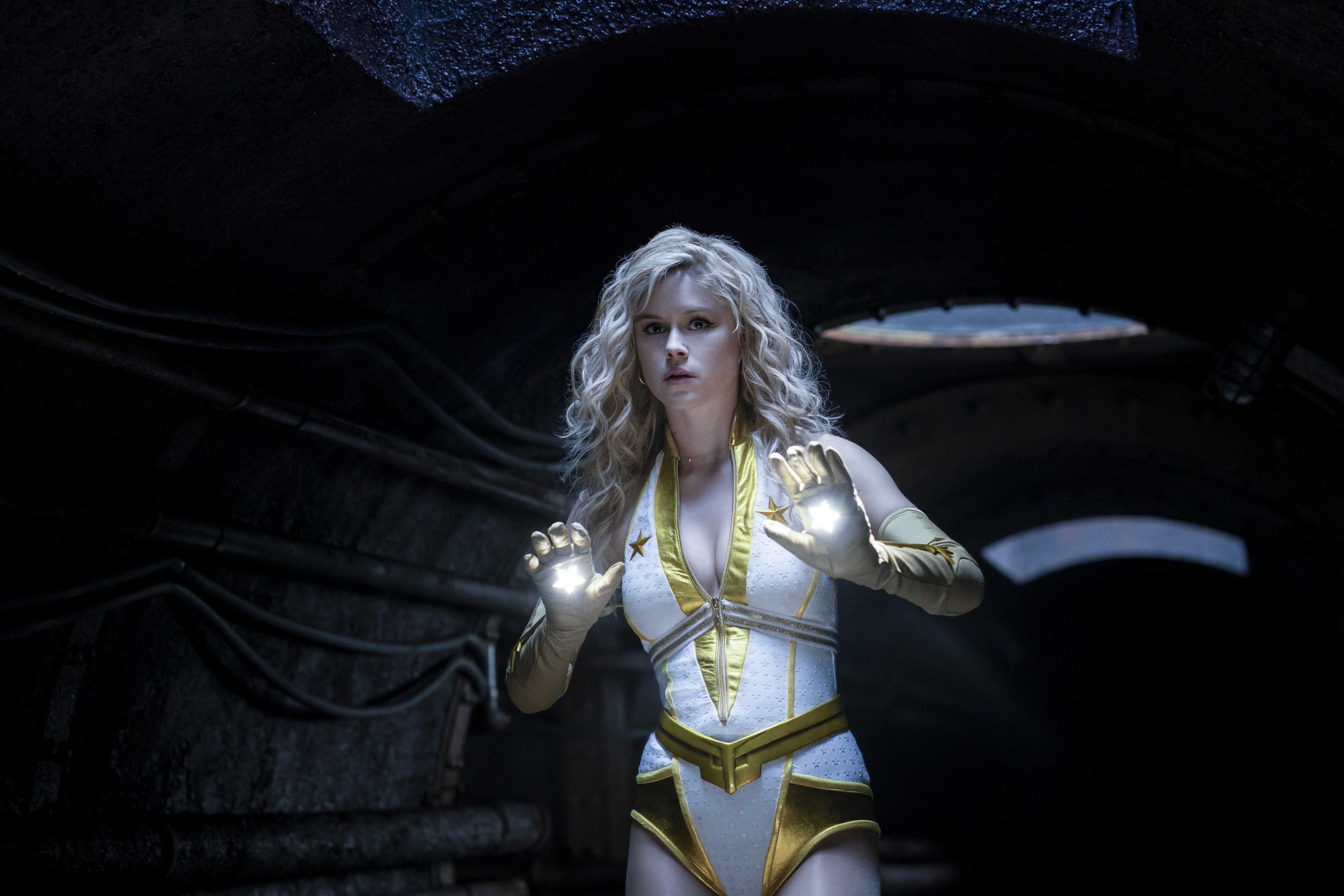 He continued: “She found it condescending and I agreed. So that just created for us a target, a satirical target. When there’s something really ridiculous in either superhero or celebrity or Hollywood culture, we’ll immediately go after it. It’s an easy shot.”

Despite poking fun at the MCU, Eric insisted he is a fan of the franchise, which began back in 2008 with Iron Man.

He said: "The filmmaking is often impeccable. I actually really enjoy the humorous tone that a lot of them are written in.

"They’re snarky and fast and glib and I like that style. My issue with them are not the movies themselves, but that there’s too many of them overall." 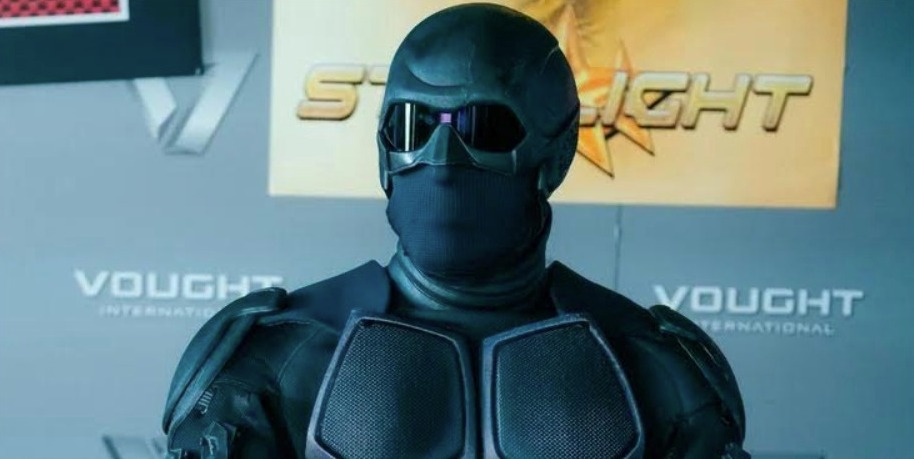 Meanwhile Black Noir actor Nate Mitchell recently revealed whether the silent supe would be back for season three after Maeve targeted his severe nut allergy to stop him from killing Starlight.

He told ComicBook.com: "He was this close [to death]. It's a real thing for him. And in episode eight we see that he's pretty knocked out.

“He's pretty close to the… He's essentially incapacitated. He's not dead and hopefully he will come back before most think he will. But it definitely isn't something to be taken lightly."

The Boys seasons one and two are available on Amazon Prime Video.