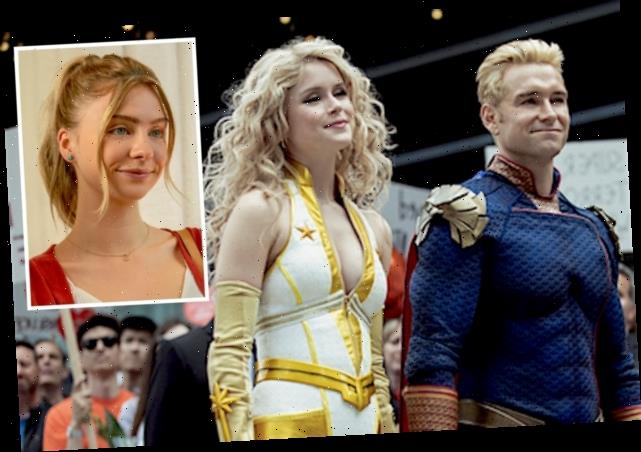 Three more actors have enrolled in The Boys‘ college-set spinoff: Teenage Bounty Hunters co-lead Maddie Phillips will play a young superhero in the potential offshoot, which is nearing a series order at Amazon Prime, our sister site Deadline reports.

The untitled spinoff is set at a college for young superheroes and is described as “an irreverent, R-rated show that explores the lives of hormonal, competitive Supes as they put their physical, sexual, and moral boundaries to the test, competing for the best contracts in the best cities.”

The Boys — which follows a ragtag crew of vigilantes who battle back against unscrupulous superheroes — has been a buzzy hit for Amazon, wrapping up its second season in October. Amazon renewed it for a third season last July, with Supernatural alum Jensen Ackles set to join the cast as “original superhero” Soldier Boy. (Supernatural creator Eric Kripke is the showrunner on The Boys.)

The spinoff was first announced as being in development in September, described as “part college show, part Hunger Games,” but “with all the heart, satire and raunch of The Boys.” Craig Rosenberg, who is a writer and executive producer on The Boys, will pen the spinoff pilot and serve as showrunner and EP.